The tsunami warning was later canceled by the Pacific Tsunami Warning Center. 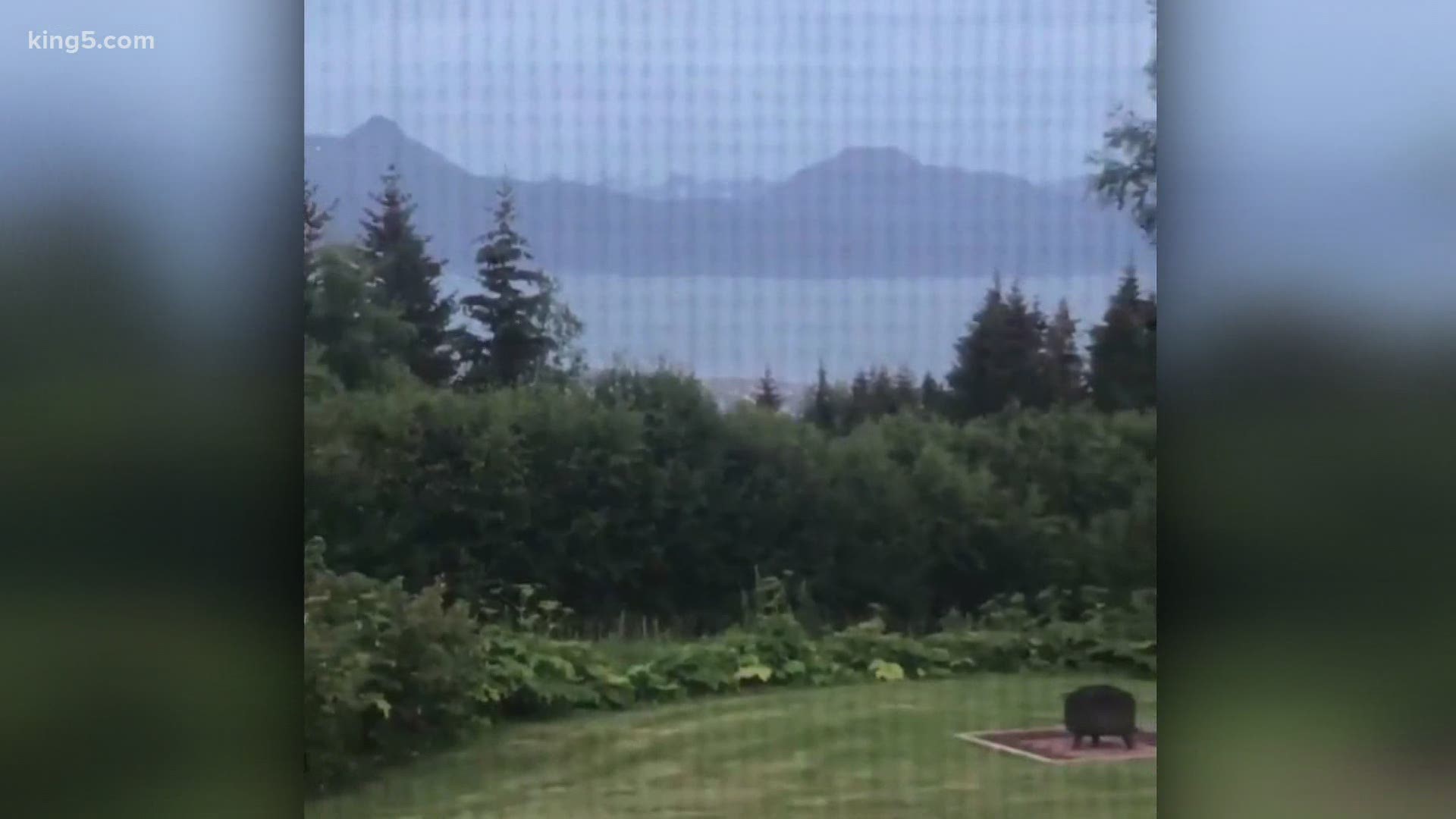 ANCHORAGE, Alaska — A powerful 7.8 earthquake struck the Alaska Peninsula late Tuesday, triggering a tsunami warning that sent residents fleeing to higher ground before it was called off without any damaging waves.

According to the U.S. Geological Survey, the 7.8 magnitude quake struck Tuesday at 10:12 p.m. local time. The quake was centered in waters 65 miles (105 kilometers) south-southeast of Perryville, Alaska at a depth of 17 miles (28 km), deeper than an earlier estimate.

The quake triggered a tsunami warning for a South Alaska, the Alaska Peninsula and the Aleutian Islands that was called off early Wednesday about two hours after the quake.

Tsunami warning sirens could be heard blaring in videos posted on social media as residents heeded warnings to evacuate.

On Kodiak Island, the local high school opened its doors for evacuees, as did the local Catholic school, the Anchorage Daily News reported.

“We’ve got a high school full of people," said Larry LeDoux, superintendent of the Kodiak School District. "I’ve been passing out masks since the first siren sounded,” he told the Daily News.

The Pacific Tsunami Warning Center said there had been no threat to other U.S. and Canadian Pacific coasts in North America.

The Alaska-Aleutian Trench was also where a magnitude 9.2 quake in 1964 was centered.