Records show a 34-minute delay in the June 9 call being dispatched to an officer. The victim eventually drove herself to the police station. 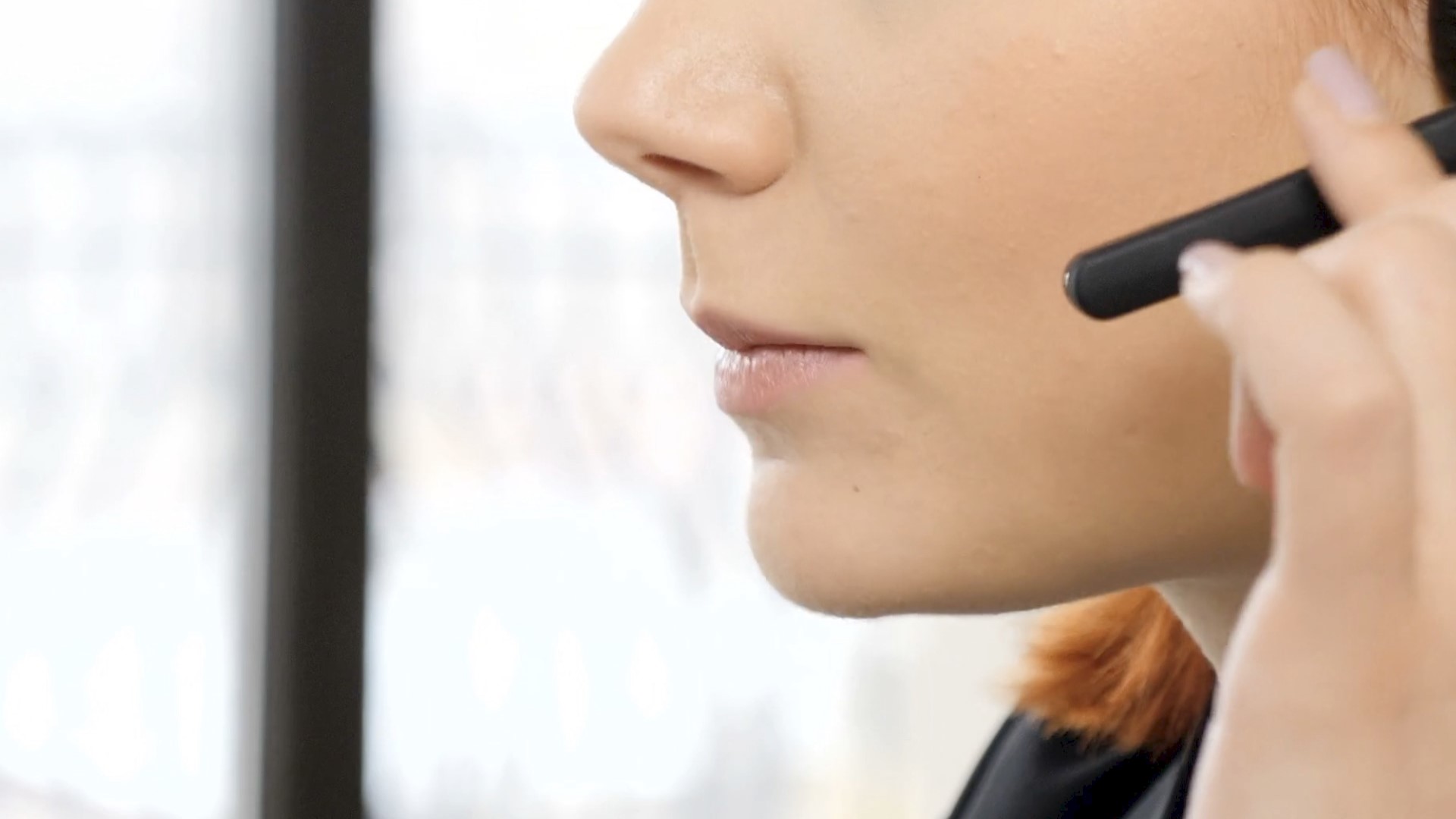 CORAL SPRINGS, Fla — A South Florida 911 dispatch supervisor was watching "I Am Mother" on Netflix while a caller unsuccessfully tried to get help after someone shot out her car's windshield, an internal affairs investigation found.

Records show a 34-minute delay in the June 9 call being dispatched to an officer. The victim told the South Florida SunSentinel she called back 16 minutes later and finally drove herself to the Coral Springs police station after being told an officer was on the way.

"It was a very hard situation," Guadalupe Herrera told the newspaper. "It was a drive-by shooting. My windshield was shattered. Nobody showed up."

Investigators later learned the call was logged as a "suspicious incident" rather than a priority. Investigators wanted to know how the error happened and how the supervisor missed it.

As part of an internal affairs investigation, investigators pulled data from supervisor Julie Vidaud's computer and found the most used applications were Netflix, Hulu and Xfinity TV. They learned the Hilary Swank movie was playing for two hours during the time Herrera tried to get help.

Vidaud told Sgt. Dave Kirkland that movies played in the background as she worked. The report noted that Vidaud said "there was a good chance that Netflix was running but she would not have been watching during that period of time."

Kirkland told Vidaud the call was handled so badly he would describe it as a "catastrophic failure," the report said.

He noted in the report that Vidaud spends an inordinate amount of time conducting personal business on her police work computer, including watching movies and streaming TV.

According to Kirkland, the 911 dispatcher who handled the first call from Herrera was fired. The second person was disciplined and has since been terminated.

The investigation was inconclusive on what Vidaud was doing at the time of the incident, but she's facing discipline for "failure to supervise," and is expected to receive a two-day suspension without pay, police said.

She promised she would no longer have Netflix playing at work, according to the report. The agency has now changed its policy to prohibit any streaming of media services during shifts, the agency told the newspaper.

The person who shot at Herrera has been charged with premeditated attempted murder, Kirkland said.