Sowers is in her fourth season in the NFL and her second season as a 49ers' coach. 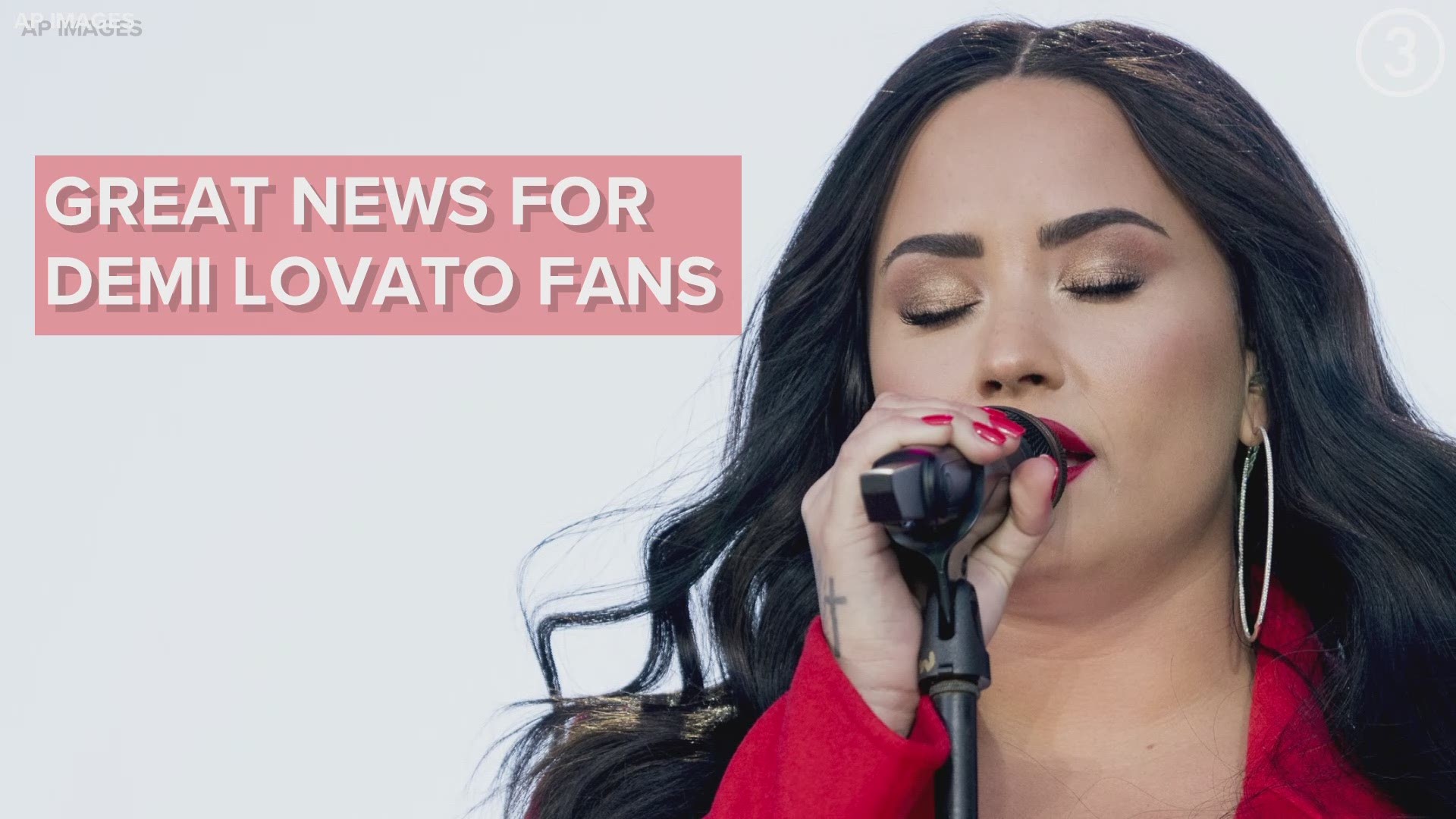 The Kansas City Chiefs and San Francisco 49ers are about to play a historic Super Bowl game. Katie Sowers, an offensive assistant coach with the 49ers, will be the first woman as well as the first openly gay person to coach during the Super Bowl.

Sowers is in her fourth season in the NFL and her second as 49er's coach. She was also the seasonal offensive assistant coach for the 49ers in 2017. She first joined the San Francisco team to work with the wide receivers as part of the Bill Walsh Minority Fellowship.

RELATED: When is Super Bowl 2020: Date, time, performers and more

RELATED: What would you give up to watch your team at the Super Bowl? Here's what fans said

Before San Francisco, Bowers worked with the Atlanta Falcons. She was also previously the athletic director for the City of Kansas City. An athlete herself, Bowers is a former member of the 2013 U.S. Women's National Football team and has been a player in the Women's Football Alliance for eight years.

“No matter what you do in life, one of the most important things is to be true to who you are,” Sowers said in an interview with Outsports, “There are so many people who identify as LGBT in the NFL, as in any business, that do not feel comfortable being public about their sexual orientation.

“The more we can create an environment that welcomes all types of people, no matter their race, gender, sexual orientation, religion, the more we can help ease the pain and burden that many carry every day,” she added.