The globes were shipped from Canada. 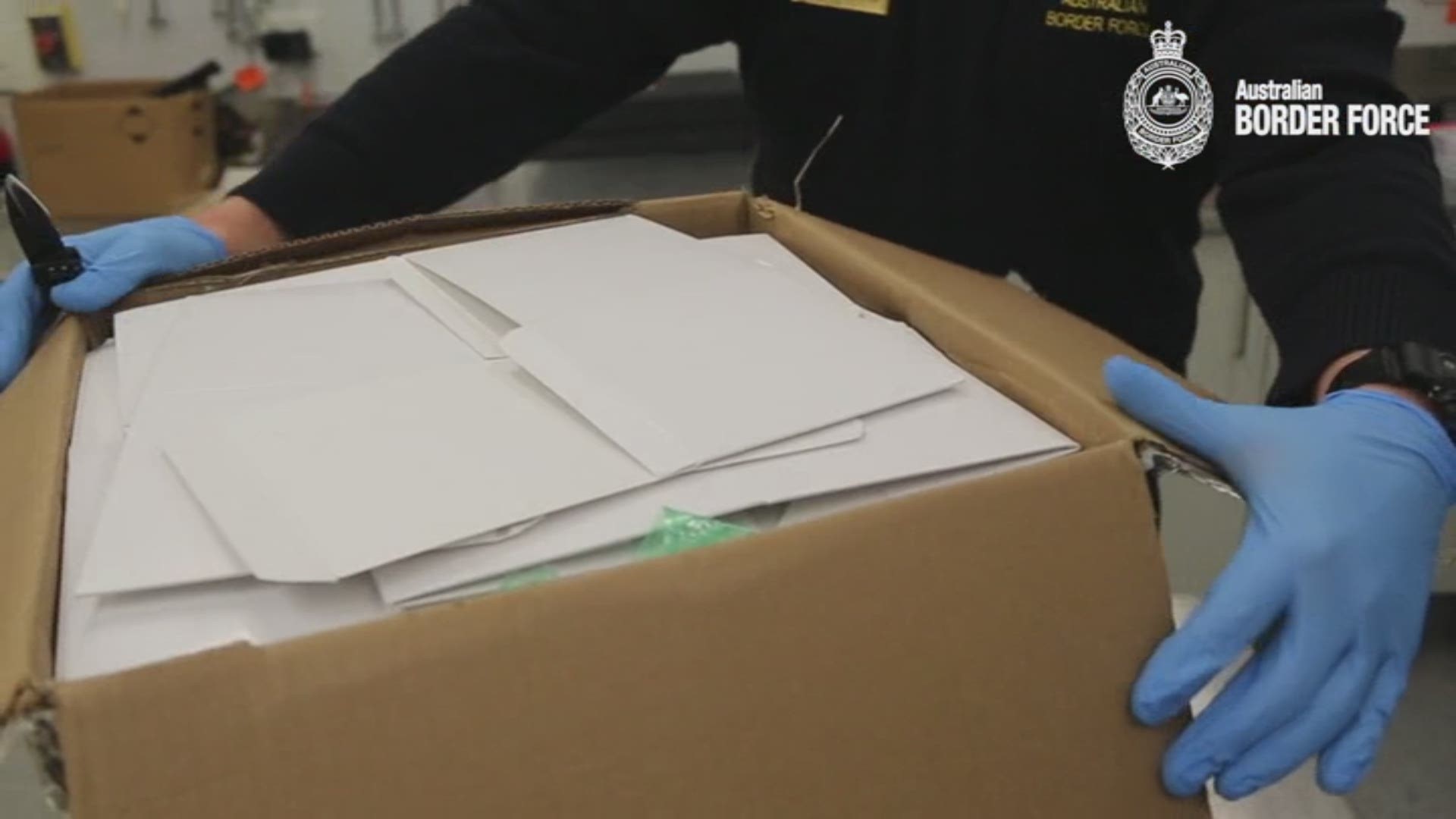 Australian officers say they found more than $1 million in methamphetamine hidden in snow globes that were imported from Canada.

Australian Border Force says 15 snow globes were x-rayed and examined to determine that the liquid was meth.

“The ABF has invested heavily in our technological capability in recent years and we can see further into every package than ever before," ABF Regional Commander Danielle Yannopoulos said in a statement.

RELATED: Verify: No, flushing drugs down the toilet will not create Meth-Gators

The ABF did not give any further details about where in Canada the snow globes were shipped from or if any arrests have been made. 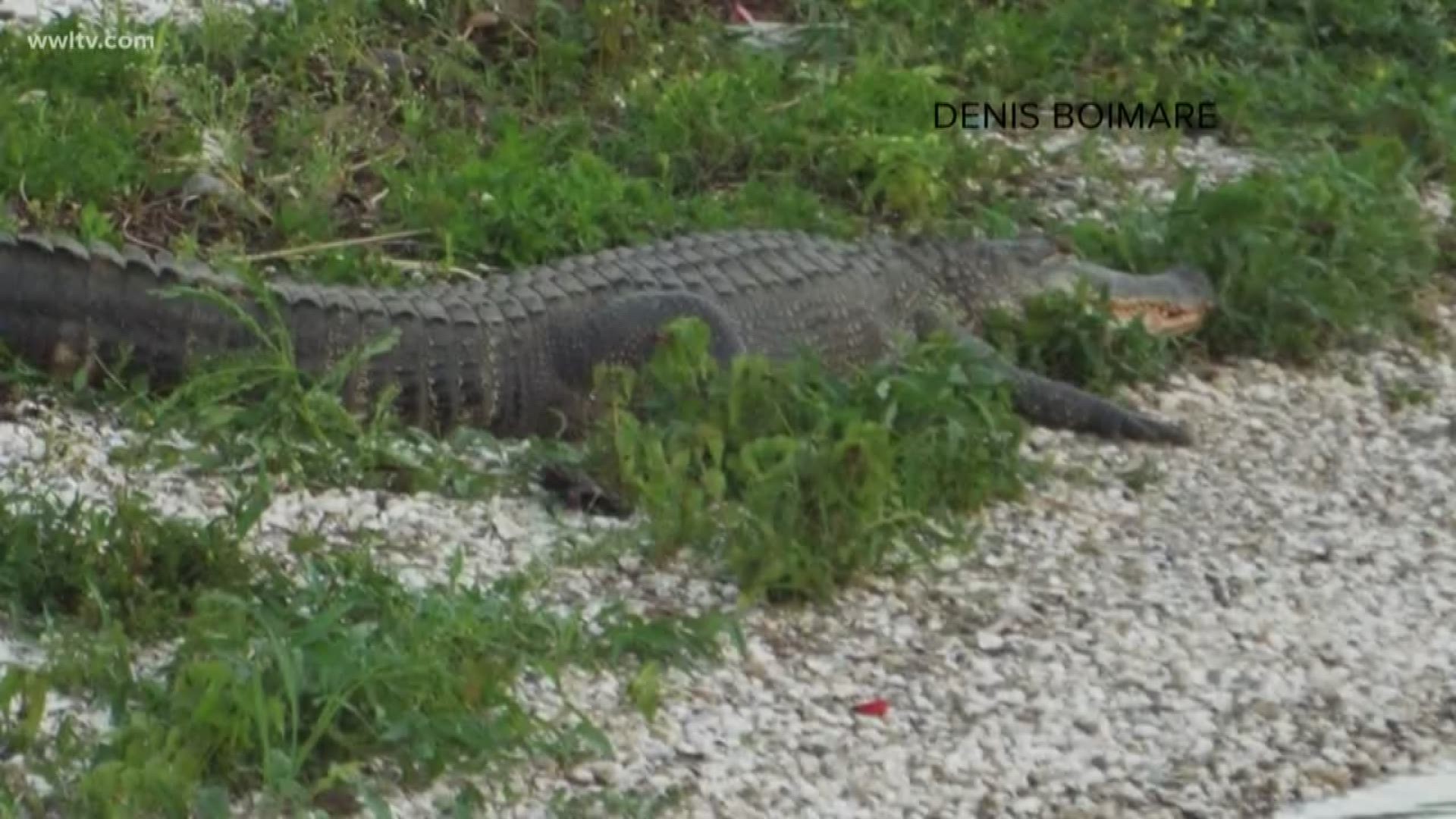