Why I love the ‘Star Wars’ prequels (and you should too)

Why I love the ‘Star Wars’ prequels 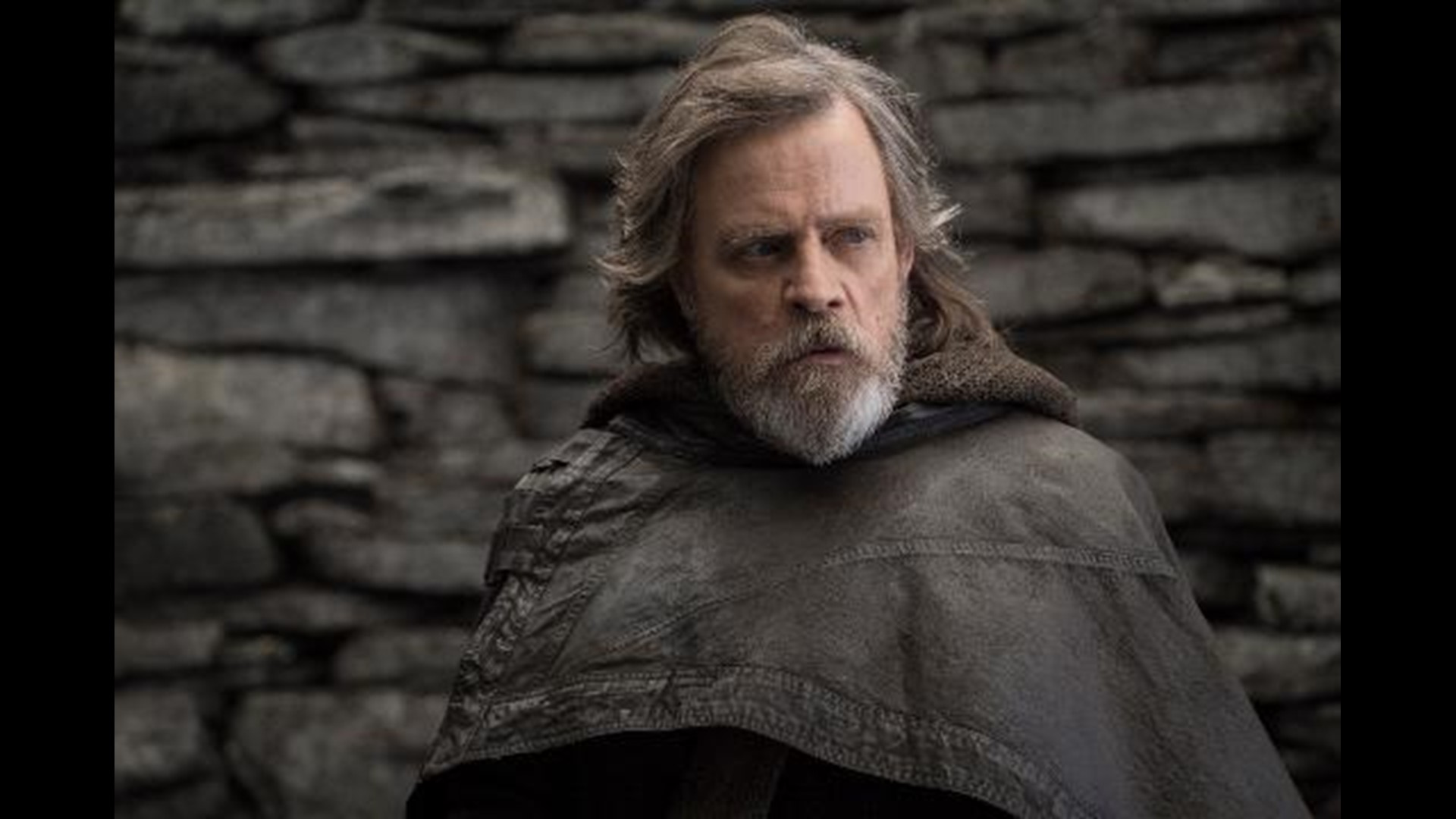 I have a confession to make: I don’t hate the Star Wars prequels. In fact, I love them.

Not having hatred for a movie trilogy that earned more than $1 billion at the worldwide box office is not an opinion that should be considered particularly controversial. For instance, I also don’t hate Titanic or The Avengers or the Lord of the Rings trilogy.

But while I’ve never felt the need to hide the fact that I am a Star Wars fan in general, I have always felt self-conscious about my love for George Lucas’ Star Wars prequel trilogy, which revisited the beloved franchise to tell the story of how young Anakin Skywalker became Darth Vader. I constantly qualified my affection by reminding friends that I was young when I first saw the films, that I liked the original trilogy better, and that I still preferred practical effects to CGI. And while all of those things are true, they do not make me like The Phantom Menace, Attack of the Clones and Revenge of the Sith any less. What made me like them less, at least for a time, was everyone else.

Porgs: Everything you'll want to know about the adorable 'Last Jedi' breakout stars

Previously: The new Chewbacca feels bad about shoving a porg in 'The Last Jedi'

The prequels do have their share of flaws — there’s no denying this. The films — especially The Phantom Menace — garnered deserved (but measured) criticism when they were released from 1999 to 2005. Yes, Jar Jar was terrible (from his language to his antics to his CG depiction), Jake Lloyd was not the greatest child actor, and the dialogue ranged from wooden to cheesy to downright silly. Blame Internet outrage or peer pressure or how excited we are for the new installments in the series, but just as nostalgia has inflated the original trilogy to near mythic heights, the last decade has allowed dislike for the prequels to sour into petty disdain. And they don’t deserve it.

There are plenty of elements in the prequels that are worthy of celebration, and indeed, Attack of the Clones and Revenge of the Sith are very solid entries in the franchise as a whole. Yet we scorn all three movies because they are different. Or, more accurately, we scorn them because they’re not exactly what we wanted.

1 / 22
Lucasfilm
While waiting for 'The Last Jedi,' the next 'Star Wars' movie, don't forget about the first eight. USA TODAY's Kelly Lawler takes a look back at the 'Star Wars' prequel trilogy, starting with 'Episode I - The Phantom Menace' (1999).

The prequels tell a different kind of story than the original trilogy told, which was jarring for many fans. Instead of a hero’s journey to victory, they depict a hero’s fall from grace, a tragedy that is harder to bring to life onscreen. Coupled with the fact that Lucas — with significantly improved technology behind him this time around — chose a different visual style, the first three episodes of the series often feel as if they are part of a different universe.

Different isn’t always good, but it isn’t always bad, either. The visuals in the prequels might contrast sharply from the original trilogy (think the sleek Naboo ships and the claustrophobic cityscape of Coruscant as compared to the roughness of the Millennium Falcon and the mostly untouched wilderness on Hoth and Endor), but that doesn’t mean they aren’t exciting. And in fact the slow evolution of the visuals, for example, the design of the ships, as the Republic evolves into the Empire, is one of the details the films executed the most gracefully.

But that evolution is overlooked because, at first blush, the new world Lucas created lacked the classic imagery nostalgia-obsessed fans wanted so desperately to see. It's hard to love an update of something you loved as a child when it does not, in fact, look like what you remember. (It is worth noting that all three Star Wars films in the Disney era have very strategically included iconic imagery from the original trilogy, from the set pieces to costumes to characters.)

More: The 'Star Wars' galaxy needs women behind the camera more than ever

In the prequels, the lightsaber battles are sleeker affairs with better choreography and more athleticism. The duel between Obi-Wan and Anakin at the end of Sith is as operatic as the music that backs it up, while the same two characters mostly shuffle around each other in A New Hope until Vader takes a final, deadly swing. Of course, the New Hope battle is exciting and emotionally resonant without dramatic choreography, but there’s plenty of value to be found in the Sith spectacle as well.

There’s also no denying that the technology behind the prequels brought sequences to life that wouldn’t have been possible in the '70s and '80s. Jar Jar may have looked (and sounded) fake, but that lightsaber battle between Yoda and Count Dooku? It’s a breathtaking scene that was only achievable through CGI. In fact, the entire third act of Clones, from the arena fight to the first Clone War battle to Anakin and Padme’s secret wedding, is the greatest contribution the prequels make to the Star Wars canon, as thrilling to watch as anything in Return of the Jedi.

Hayden Christensen as Anakin Skywalker, and Ewan McGregor as Obi-Wan Kenobi in 'Revenge of the Sith.'

And while the plot points of Phantom may have drifted too far into the obscure (using the words “taxation of trade routes” in the title scroll is always a mistake), the darker political themes in Clones and Sith are bold and intriguing, exploring the way fascism can creep into society.

“What if the democracy we thought we were serving no longer exists?” Padme asks Anakin in Sith. Later, she is proven right when the Republic falls, as she notes, to “thunderous applause” as Jedi are slaughtered across the galaxy by their comrades, and her husband murders dozens of children.

More: A refresher on your 'Force Awakens' favorites going into 'The Last Jedi'

It’s an exceedingly dark place to go, and a far cry from the dancing teddy bear Ewoks celebrating the end of the Empire at the close of Jedi. In the original trilogy, the light side gets to win. In the prequels, it has to lose. Maybe it’s a harder story to stomach, but we shouldn’t dismiss it just for being told.

The cult of hating the Star Wars prequels came at us all in different ways. Maybe you saw the infamous Red Letter Media reviews, video critiques which viciously picked apart the films in excruciating detail, in nearly as much time as it takes to watch the movies outright. Maybe it just seemed like the right opinion to have. Or maybe you actually don’t like the movies.

Also: 'The Last Jedi' premiere kicks off with cheers for Luke Skywalker's return

Earlier: Love for Leia could push 'Star Wars: The Last Jedi' to a $200M opening

But perhaps if you haven’t watched them in a few years, or if you’ve only heard about how bad they are, maybe you can give the Star Wars prequels another chance. Yes, you’ll have to sit through the painful use of the words “Meesa” and “Yousa” from a walking amphibian, but you’ll also see the adventure, the fantasy and the wonder that made a whole new generation believe in the Force. And isn’t that the point of seeing Star Wars, anyway?