What is a trade war? And why is Trump targeting China?

What's a trade war? And why is Trump targeting China? 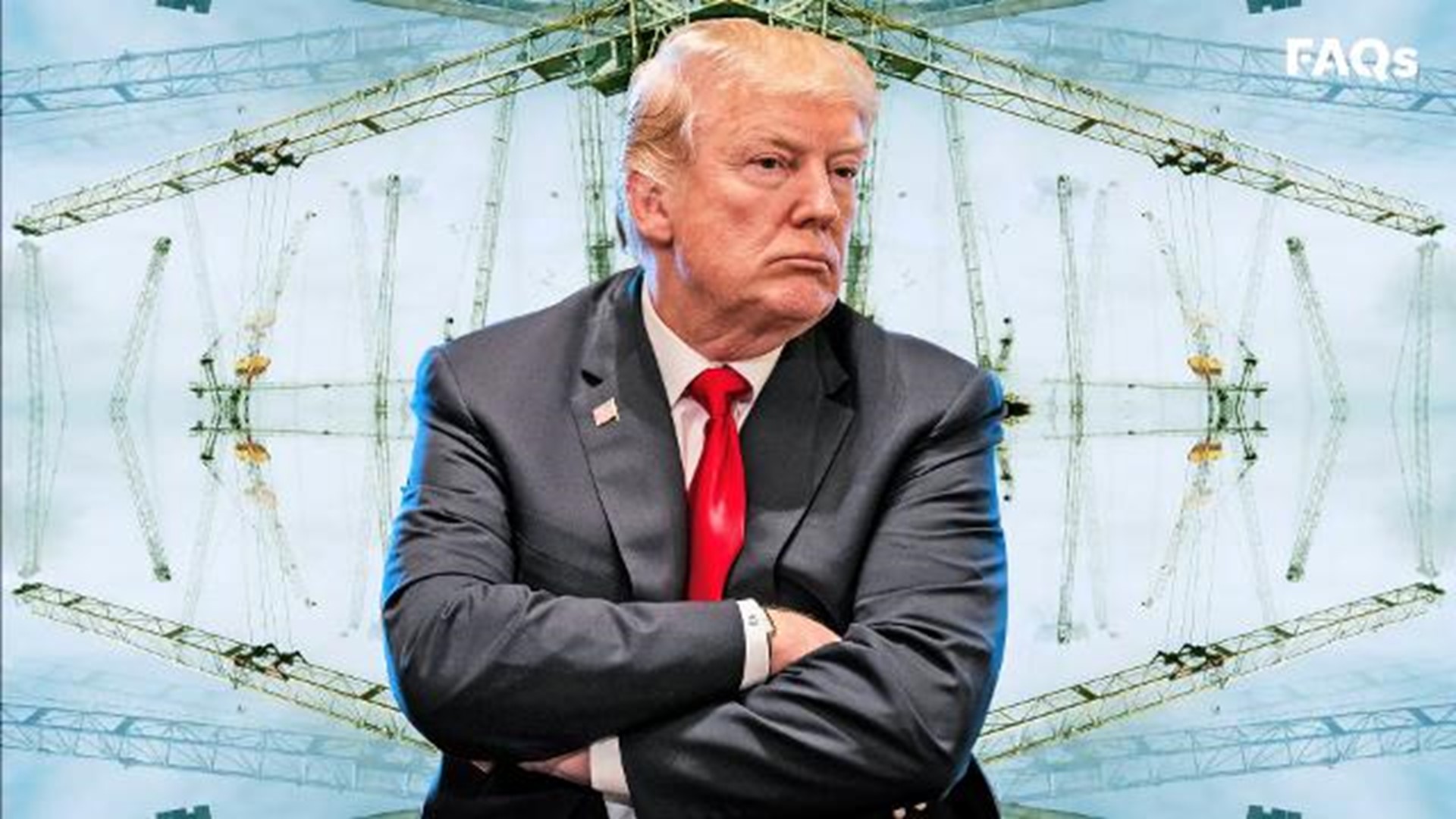 We know a possible trade war between the United States and China would rattle certain American businesses and force consumers to pay more for products such as electronics. But what exactly is a trade war and why is President Trump targeting China?

Essentially, a trade war is a back-and-forth dispute wherein a country imposes tariffs on certain imports in order to restrict trade, reports CNN. In response, the country or countries affected by those tariffs impose their own fees on imports. Put simply, tariffs are fees or taxes assessed on certain products when imported into a country.

In the case of the China-U.S. squabble, Trump imposed aluminum and steel tariffs in early March in order to protect those American industries. He then announced 25% tariffs on $50 billion to $60 billion in Chinese exports to the U.S., including aerospace, information and communication technology, and machinery. On Monday, China placed fees on a wide range of U.S. products, including scrap aluminum, sparkling wine and apples. Trump then promised tariffs on about 1,300 Chinese products. Hours later, China came out with more tariffs, this time taking aim at Boeing planes. On Thursday, Trump was entertaining the idea of another $100 billion in tariffs. 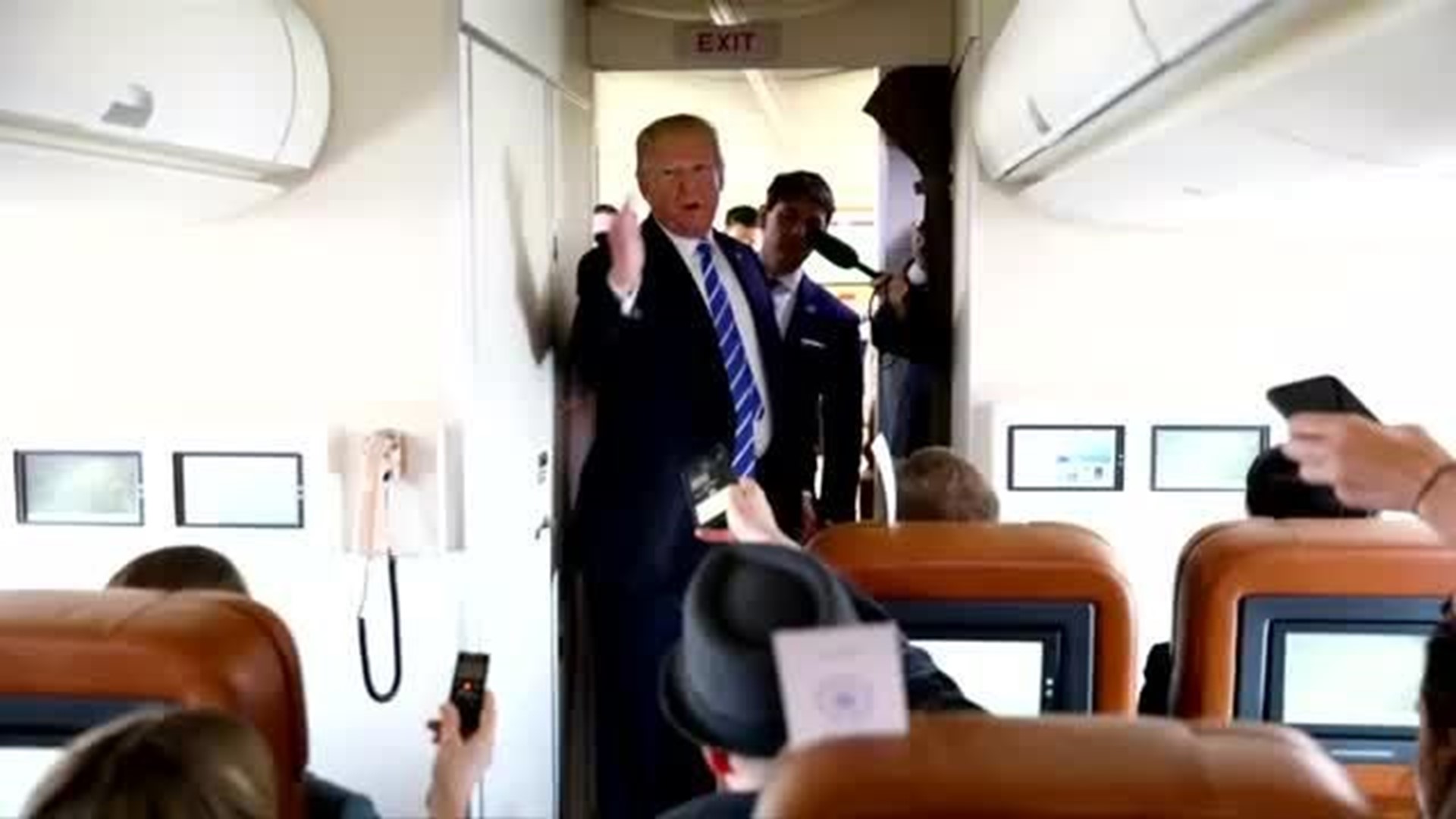 This sounds like a trade war, but Trump insists it's not.

"We are not in a trade way with China, that way was lost many years ago by the foolish, or incompetent, people who represented the U.S.," the president tweeted Wednesday. "Now we have a Trade Deficit of $500 Billion a year, with Intellectual Property Theft of another $300 billion. We cannot let this continue!"

We are not in a trade war with China, that war was lost many years ago by the foolish, or incompetent, people who represented the U.S. Now we have a Trade Deficit of $500 Billion a year, with Intellectual Property Theft of another $300 Billion. We cannot let this continue!

China has long been chided for its trade practices and the White House says the purpose of the tariffs is in response to Chinese cyber and intellectual property theft of U.S. technology. CNBC reports China has a reputation for making knockoffs of designer brands while borrowing technological breakthroughs.

The tariffs also aim to push back against China's demands for technology transfers from U.S. companies in return for access to China’s market.

More: J.P. Morgan's Jamie Dimon: 'not unreasonable' for U.S. to push for fair trade with China

More: U.S.-China trade fight likely a blip for economy — if it doesn't escalate

More: How a trade war will whack U.S. car, aircraft exports to China 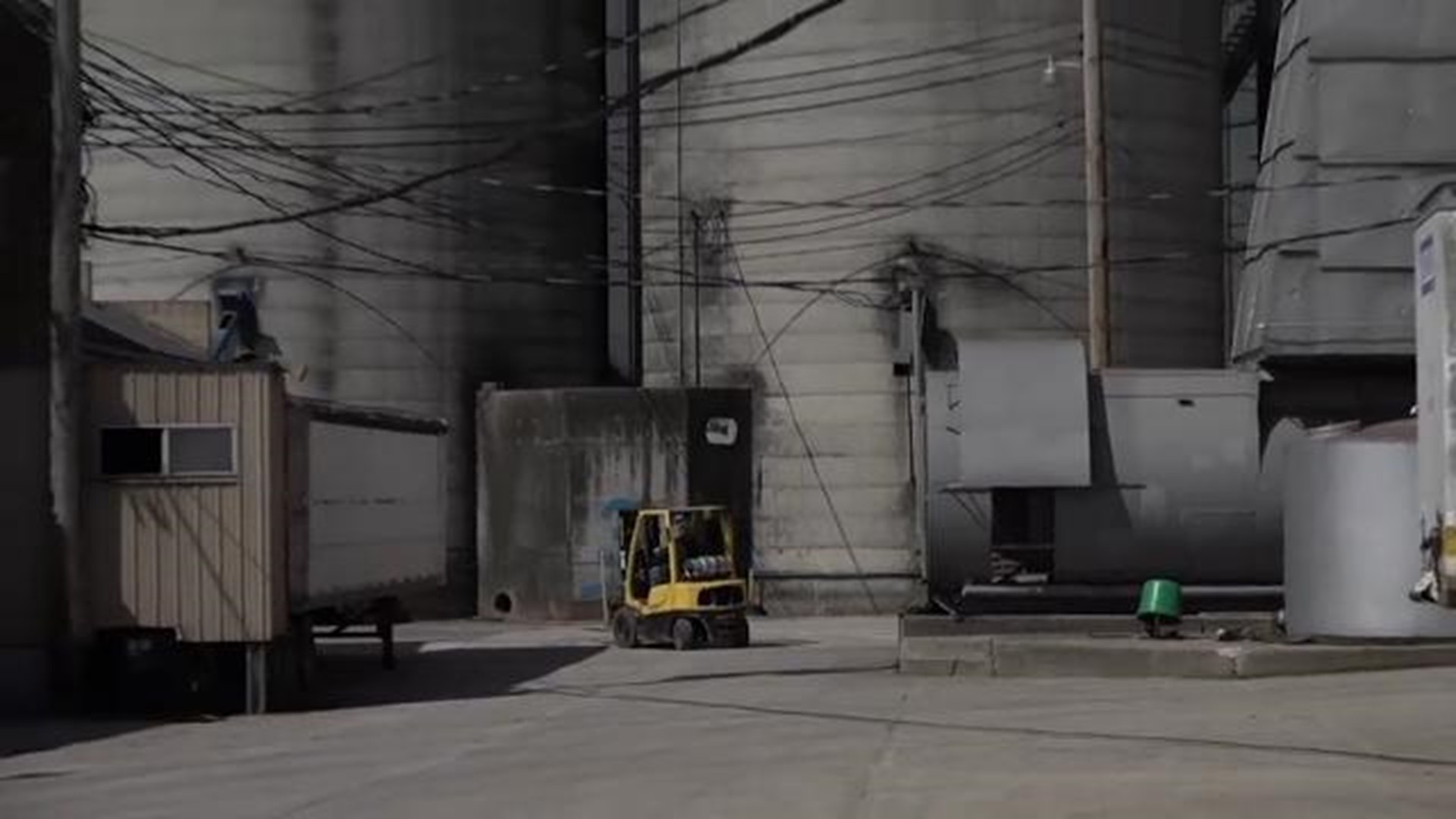