'It's right there in front of the White House': Is D.C. ready for Unite the Right?

'It's right there in front of the White House': Is D.C. ready for Unite the Right? 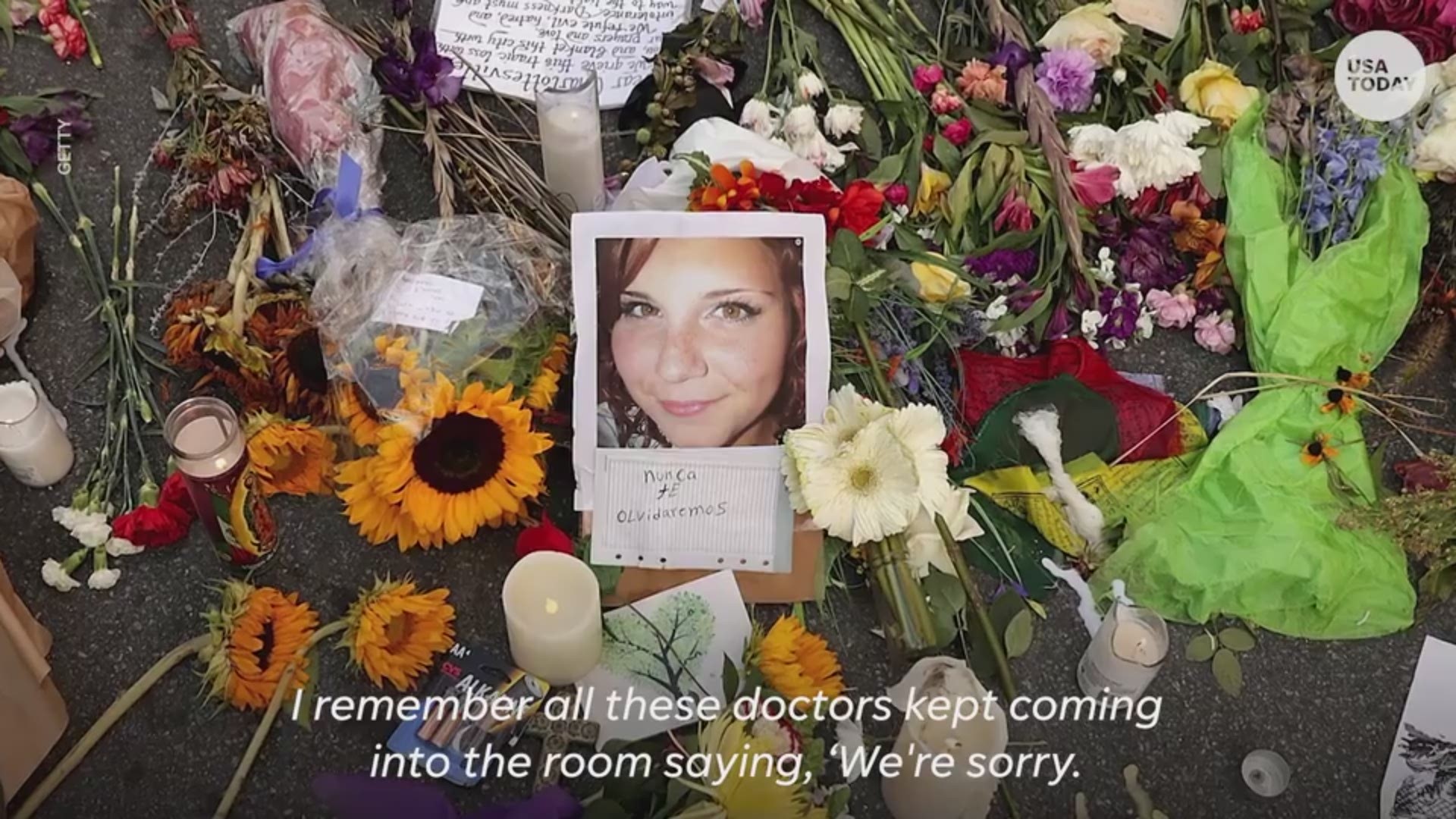 Hundreds of white nationalists will gather in Lafayette Square on Sunday to mark the one-year anniversary of last August's controversial Charlottesville rally.

Jason Kessler, a prominent white nationalist, is organizing the rally, which begins with a march at 5 p.m. and continues with speakers in Lafayette Square from 5:30 to 7:30.

“White people should be able to have the same rights as other groups," he said, referencing what he sees as civil rights abuses by the Charlottesville government against white nationalist demonstrators, and against white people more generally.

Kessler had originally hoped to rally in Charlottesville again, and when his permit request was denied by the city government, he challenged the decision in court. On July 24, he withdrew the request.

But Washington, D.C. is an ideal location, he said, because it allows demonstrators to symbolically confront people in power.

"It’s (Lafayette Square is) right there in front of the White House," Kessler said. "So we can rally in D.C. and talk to President Trump."

Washington, D.C. has promised tight security for Sunday. According to Police Chief Peter Newsham, guns will be banned from the premises – even for those who hold permits – and the white nationalists will be kept separate from the counterprotesters.

However, despite earlier reports, the city's transit agency will not provide separate metro trains for the white nationalists.

More: No 'special train' for white nationalists as D.C. braces for 'Unite the Right' rally

The rally is expected to be smaller than last year: Kessler admits some of last year's protesters might hesitate to return because they are "very scared for their safety." The Washington, D.C. permit request estimated 400 attendees.

After Charlottesville, experts say, the white nationalist movement suffered. The chaos and violence resulting from the rally indicated that the the internet-centered, trolling-focused movement would struggle to achieve its goal of political viability in the real world.

"I perceive 'Let’s have an anniversary march' as an attempt to blow up a balloon which is already burst," said Lawrence Rosenthal, who chairs the Berkeley Center for Right-Wing Studies. "Here is Kessler trying to resurrect his glory." 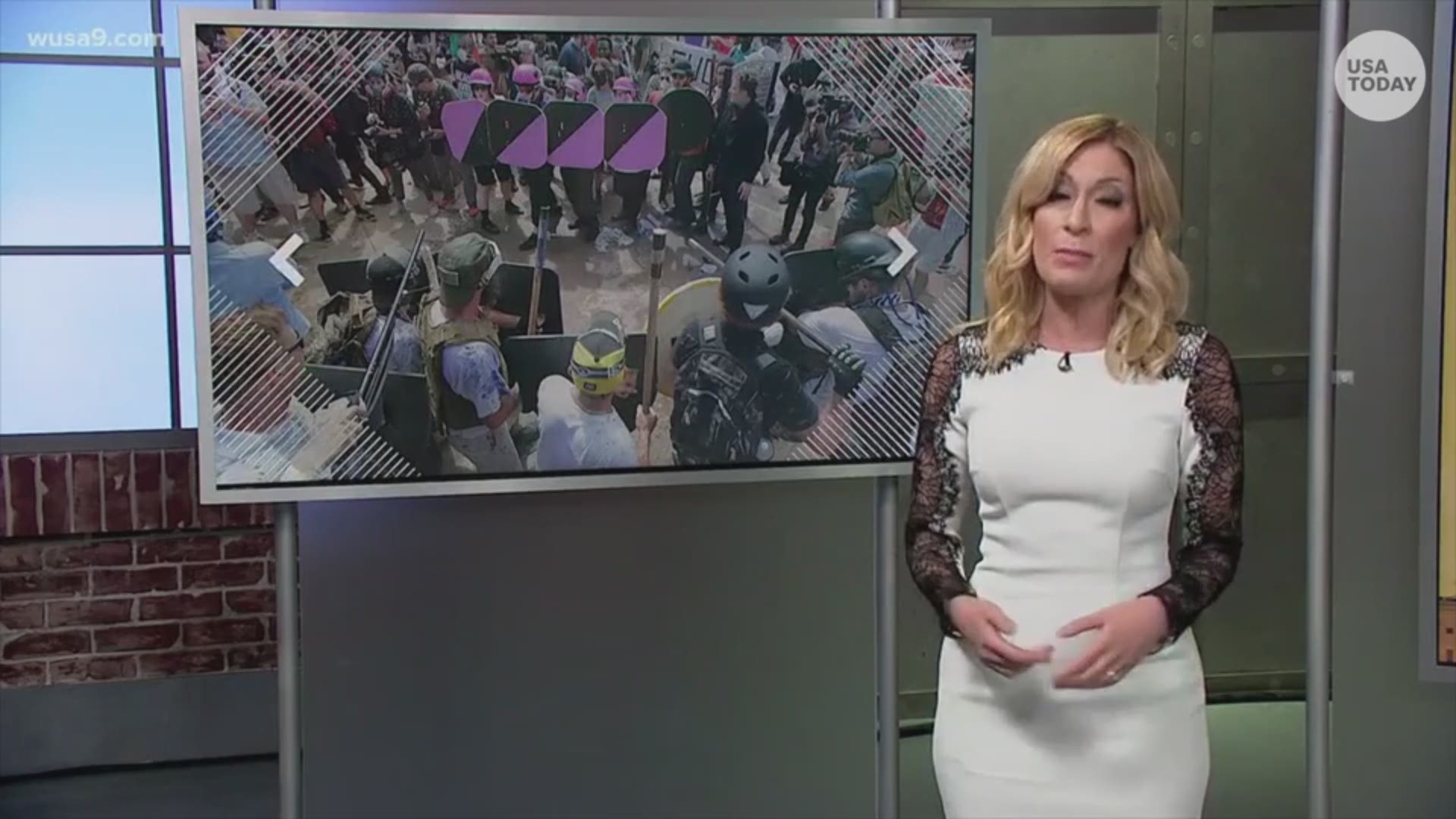 The impending presence of white nationalists in Washington, D.C. has spurred a massive organizing effort by the city's far-left activists, including Black Lives Matter, socialist groups, anarchist groups, and anti-fascists.

“This rally is an emblem of white supremacy and fascism," said Makia Green, an organizer with Black Lives Matter D.C. “D.C. is not just the alt-right’s political playground."

More: Radical groups, other activists plan counterprotest for 'Unite the Right 2' rally on Aug. 12 in D.C.

More: Are women changing 'Unite the Right' or just 'rebranding' in a 'less obnoxious' way?

Anti-fascists, in particular, have clashed with far-right groups on a number of occasions, most recently in Portland last weekend. Many anti-fascists believe that the ideology behind protests like Kessler's must be met with active, even physical, confrontation.

"Anti-fascists are willing to take steps that most people aren't," said Scott Crow, an author, spokesman for Agency, an anarchist media collective, and former anti-fascist organizer.

Counterprotests will begin with a 2:00 p.m. rally in Freedom Plaza. Then, counterprotesters will proceed to Lafayette Square, where they've obtained permits to demonstrate on the north side, face-to-face with Kessler's rally. The Metropolitan Police Department Tuesday issued a traffic advisory for road closures on Sunday due to "first amendment activities."

Organizers say they expect about 1,000 counterprotesters, and the white nationalists could be vastly outnumbered.

"I would be surprised if there is much more than these guys in Lafayette Park, surrounded by numbers far greater than they," Rosenthal said.