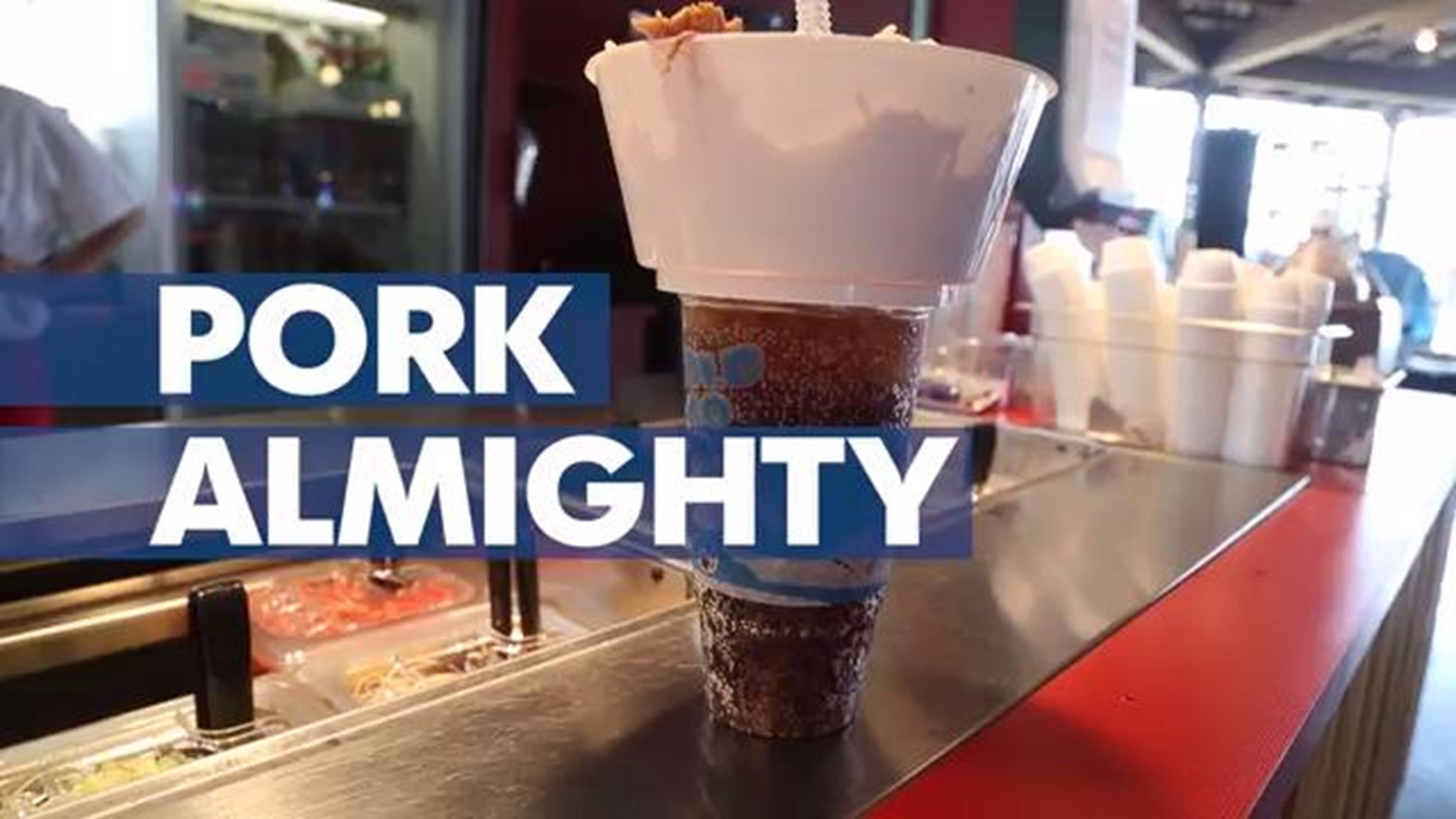 Mexico is the largest export market for U.S. pork, based on volume.

The state is the nation's largest pork producer, raising about 40 to 50 million animals annually.

The association said about 27 percent of all Iowa and U.S. production is exported, accounting for nearly 40 percent of an average animal's value last year.

The added costs with the tariffs hurt consumers in China and potentially Mexico.

"We’re concerned about the loss of market share we’ve built up over the years," he said, adding that he hopes U.S. trade officials "rectify this situation immediately."

In response, Canada said Friday it would levy tariffs on $12.8 billion in U.S. goods, including steel, aluminum and whiskey.

Credit: Rodney White/The Register
Riders wait in line for a Mr. Pork Chop pork chops in Curlew, Iowa, Monday, July 24, 2017, on the second day of RAGBRAI 2017 on their way to the overnight town of Algona. Free Patches and stickers in honor of Paul Bernhard of Bancroft, Iowa, known globally as “Mr. Pork Chop”. He died last year at age 88.

Europe has proposed targeting U.S. icons such as Harley-Davidson, Levi’s jeans and Kentucky bourbon. Mexico also said it would look at tariffs on steel, blueberries and other products.

"This should be an extremely profitable time for producers, but that's no longer the case," Hayes said.

The pork industry normally would look to China to buy its excess pork, "but China's now closed," he said, with its tariffs making U.S. products less competitive.

He said producers had been close to breaking even financially before the tariffs were introduced, but now they're looking at losses.

Most producers should be able to withstand the hit, with strong profits since 2014. "They're going into this with really strong balance sheets," Hayes said.

Even though the trade disruption hurts Iowa farmers, it will help consumers with increased pork supplies.

"If these duties go in place, this would be a great time to fill up your freezer with hams," he said.

1 / 7
Scott Olson, Getty Images
American steel: The 25% tariff on steel has bolstered the economic case for using locally made steel. Moody's Investors Service on May 31, 2018 raised its outlook for the U.S. steel industry from stable to positive, in part due to the tariff decision. Workers band a steel coil that was set aside for quality-control testing during steel production at the NLMK Indiana steel mill on March 15, 2018 in Portage, Indiana. 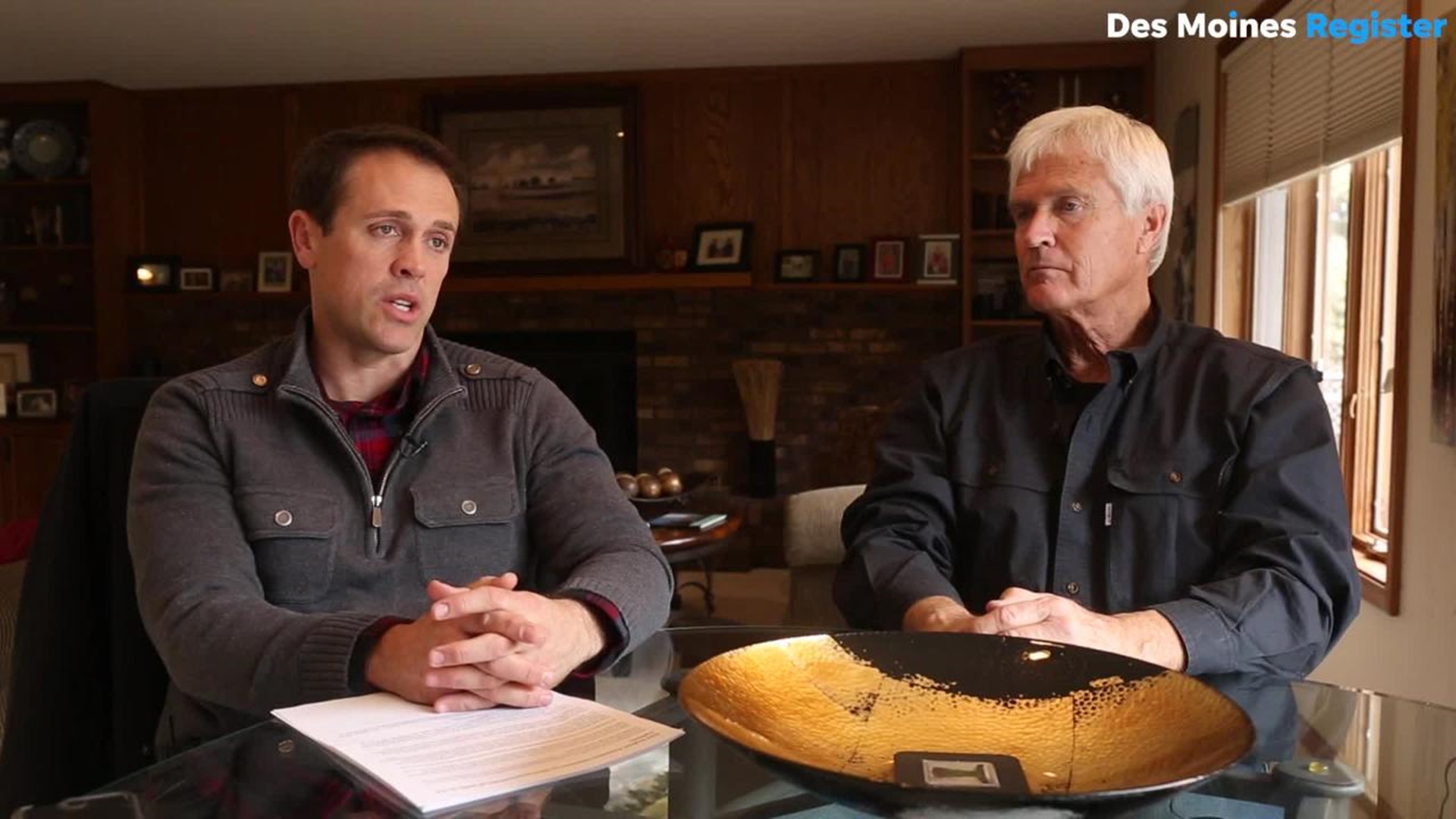