Tick season: What you need to know about ticks, diseases they cause and how to remove them safely

Do NOT burn that tick off with a match. Here's why 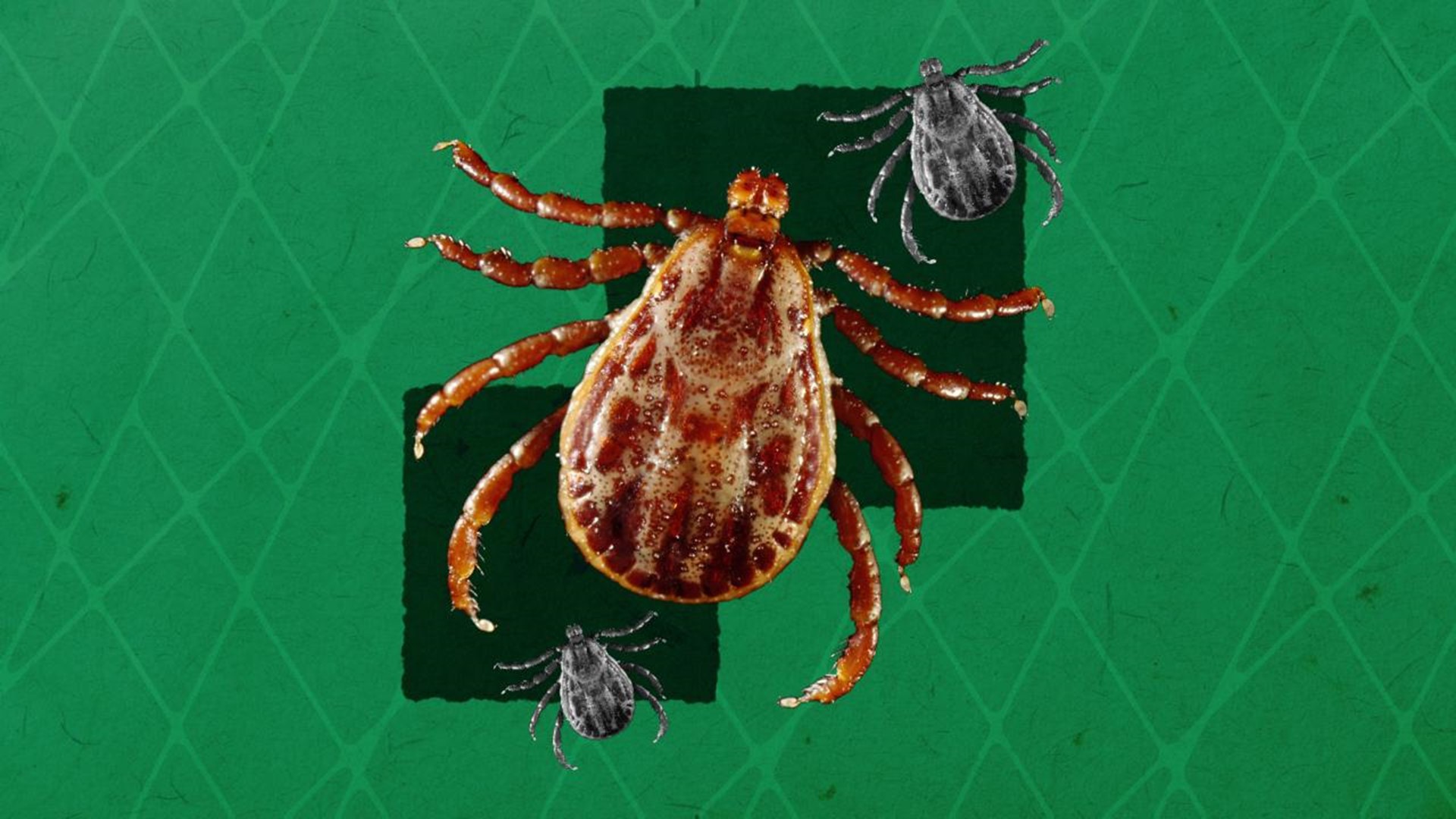 Summer is just around the corner, which means tick season is in full swing. So what are ticks, exactly? And why do they suck? With tickborne illnesses on the rise, here’s what to know to stay safe this summer.

What are ticks and where are they found?

First, ticks aren’t insects. They’re parasitic arachnids about the size of a poppy seed that feed off the blood of mammals, birds and reptiles. While there are almost 100 varieties in the United States, only a few bite humans. Ticks can typically be found in grassy, brushy, or wooded areas, or on animals. They typically wait on the tips of branches, leaves or tall grasses for prey to walk by, and the good news is they can’t fly or jump on you.

More: CDC apologizes for hiding ticks on a poppyseed muffin to warn of Lyme disease threat

How can I prevent tick bites?

When walking in grassy, wooded areas where ticks might be found, wear light-colored clothing to help spot them easily. Tuck pants into socks, and tuck shirts into pants. Walk in the center of trails and avoid areas with high grass, too. The CDC also recommends treating clothes with insect repellents or products containing 0.5% permethrin, a common insecticide.

Shower within two hours of coming back indoors and tumble dry your clothes on high heat for 10 minutes to kill ticks. Tick’s saliva has anesthetic properties, so you may not even realize you’ve been bitten. Check yourself, your kids and your pets for ticks regularly. Ticks often attach themselves to warm areas such as the knees, behind the ears, groin, armpits and hairline.

How do I remove a tick?

If you find a tick, use fine-tipped tweezers to grasp it by the head as close to the skin as possible. Gently pull the tick upward, making sure not to twist or squeeze it. If you're uncomfortable removing the tick yourself, seek medical attention.

There are a lot of folk remedies for tick bites — petroleum jelly, nail polish and a burning match — but they can actually be pretty dangerous. Burning a tick off can even increase your chances of getting a tickborne illness.

After removing the tick, thoroughly clean the area with rubbing alcohol or soap and water. The CDC recommends disposing of a live tick by putting it in alcohol, placing it in a sealed bag/container, wrapping it tightly in tape, or flushing it down the toilet.

More: Should I burn a tick off? 5 common myths about ticks

What kind of diseases can ticks carry?

Tickborne illnesses have doubled over the past 13 years. One of the most common is Lyme disease, which can severely impact the joints, heart and nervous system. Symptoms include heart palpitations, facial palsy and arthritis. There are more than 30,000 cases of Lyme disease reported nationally. The total number, the CDC suggests, is closer to 300,000.

Although Lyme disease is the most common tickborne illness, ticks can pass on more than 14 diseases to humans including:

Is there a vaccine to protect against tickborne illnesses?

There is a Lyme disease vaccine — for dogs. Pharmaceutical company GlaxoSmithKline released a vaccine for humans in 1998 with an 80% success rate. But some people reported symptoms similar to Lyme disease. And after months of lawsuits and FDA scrutiny, the vaccine was pulled off the market in 2002 due to public mistrust.

A European biotech company, Valneva, is attempting to create a new vaccine known as VLA15 which is the only active vaccine program in clinical development against Lyme disease.

What are the symptoms of a tickborne illness?

Keep an eye out for the bull's-eye rash. It typically starts at the site of a tick bite and gradually expands outward, up to a foot or more. Many tickborne diseases can have similar signs and symptoms including: rash, fever, chills, aches and pains, headache, fatigue, and muscle aches.

With Lyme disease you may also experience joint pain. These symptoms can be mild or progress to severe infections that require hospitalization. Tickborne diseases can often be difficult for physicians to diagnose, so see your doctor immediately if you have been bitten by a tick and experience any of these symptoms.