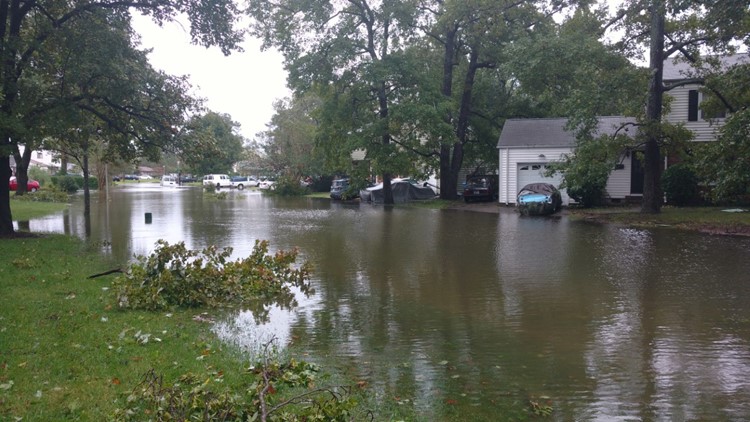 Thousands of people didn't evacuate before Hurricane Matthew. Why not?

Only 35-50% of people who were ordered to leave their homes before Hurricane Matthew actually evacuated. A scientist looks at what factors influence the decision to risk it and stay put.

Many residents followed these orders, but others stayed in place. In South Carolina, for example, estimates indicate that about 35 percent of residents under evacuation orders actually left their homes. In highly threatened coastal areas around Charleston and Beaufort the rate was about 50 percent. Florida Governor Rick Scott held multiple briefings urging people to leave storm zones. “Do not surf. Do not go to the beach. This [storm] will kill you,” Scott warned.

Hurricane Matthew illustrates the challenges of managing disaster evacuations effectively. Multiple factors influence decisions about evacuating, including residents’ genders, how long they have lived in their homes and their feelings of responsibility for friends and family members who decide not to move. Often people who remain are poor and highly vulnerable.

I study how communities prepare for, respond to and recover from disasters, including hurricanes and wildfires. As a public health researcher, I focus on potential health impacts and look for ways to use data to make communities and individuals more resilient against future disasters.

By understanding who is likely to obey or ignore evacuation orders, authorities can use data to reduce the number of false alarms and concentrate limited resources on groups who are most likely to choose to shelter in place. There is always a potential trade-off between mitigating risk and false alarms, but improved forecasting and better predisaster planning can dramatically reduce potential financial and opportunity costs of evacuating.