Most popular models: From Upton to Jenner 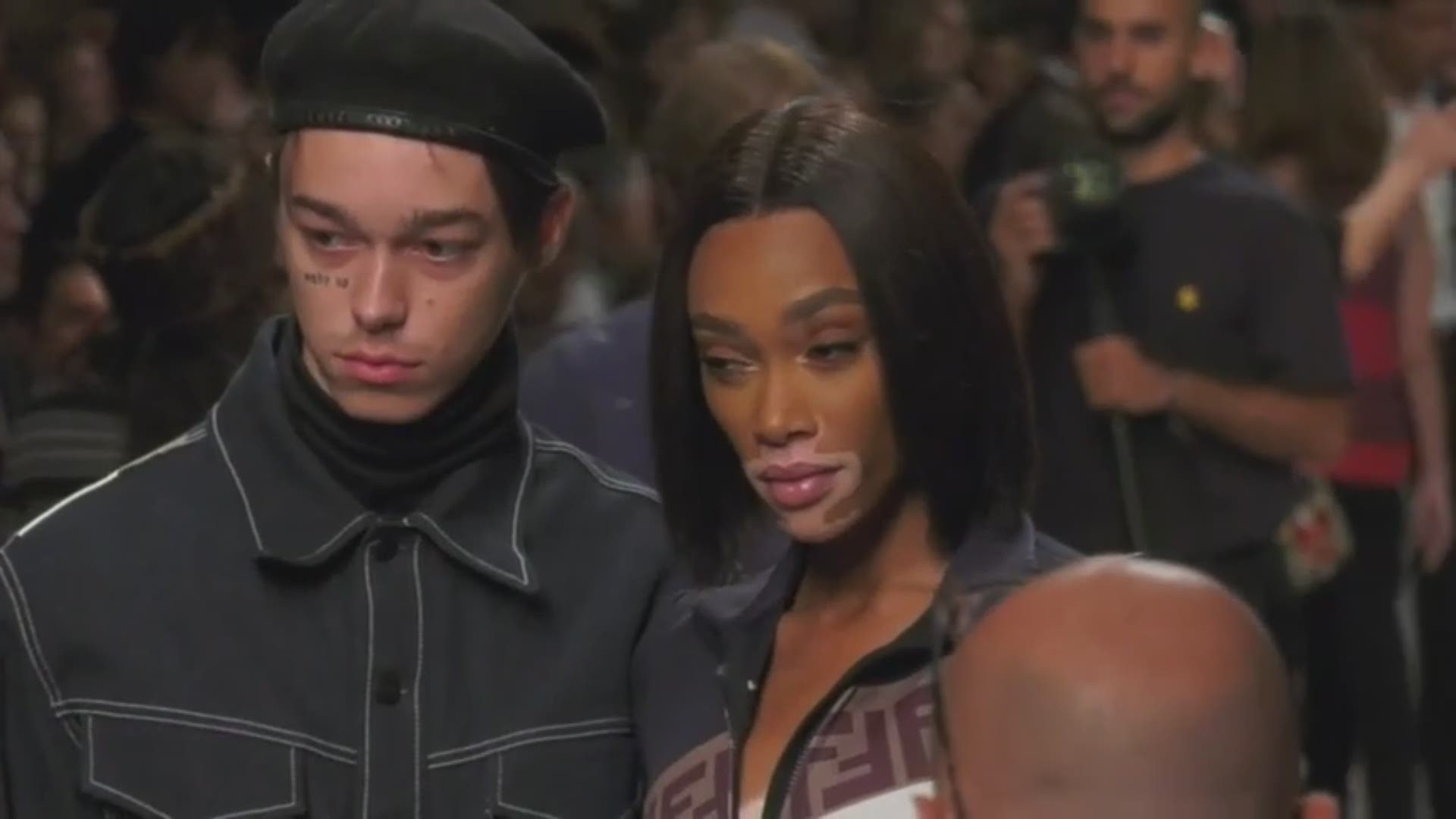 Models like Gigi Hadid and Kendall Jenner no doubt fill up your Instagram feed – but which models around the world garner the most search traffic on the Internet?

SEMrush data provider conducted a study on the most popular fashion models on the web based on average monthly searches – and some of the results may surprise you!

Not only does the list feature runway royals like Adriana Lima and supermodel starlets like Bella Hadid, it also highlights a few celebrity models who are more known for other careers like acting, singing or politics.

Here are the models that made it to the top 10 list:

The Brazilian bombshell racks up 823,000 average searches a month, according to SEMrush's study results. Lima is an OG Victoria's Secret Angel, starting back in 1999.

We all know Lana as the "Summertime Sadness" songstress, but she also has a side venture as a professional model, signing with Next Model Management agency back in 2012. She scores around 1,220,000 searches monthly.

Klum ties with Del Rey at around 1,220,000 monthly searches. The German model has done way more than rock the runway, however. She's also a TV personality, actress and business woman.

Another model that comes in around 1,220,000 is Bella Hadid. Younger sister to model Gigi, Bella has made her own name in the fashion industry, walking in shows from Versace to Fendi.

Upton comes in at number five with 1,500,000 average monthly searches. She got a big career push after being named the Sports Illustrated Swimsuit Issue Rookie of the Year after her 2011 appearance in the magazine.

Before she was first daughter, she was a fashion model. With 1,500,000 average monthly searches, Trump hits the list at number four. Among her notable modeling gigs is a print advertisement for Tommy Hilfiger and runway show for Versace.

The brow queen comes in at number three with 1,830,000 monthly searches. Delevingne is also an actress, author and singer.

The older Hadid sister garners around 1,830,000 monthly searches thanks to her massive following (on Instagram alone she has over 43 million followers). She's walked for major fashion brands including Marc Jacobs, Chanel, Michael Kors and more.

With an incredible 2,740,000 average monthly searches, the oldest Jenner sister makes the top of the list. Signing with Wilhelmina Models in 2009, she began modeling at the young age of 14 and has since walked for countless major labels including Chanel, Dolce & Gabbana, Balmain and more.

Famous models, then and now

1 / 57
PAUL HURSCHMANN, ASSOCIATED PRESS
Dream team! Claudia Schiffer, Elle MacPherson, Naomi Campbell and Christy Turlington — these were some of the faces that defined the runway in the '80s and '90s. Revisit the heydays of the "original supermodel," and click through to see how they're doing these days.