Sea to Sky gondola cars crash down after possible vandalism in B.C.

The company that operates the gondola says the haul rope cable snapped and most of the attraction’s 30 cabins fell to the ground. 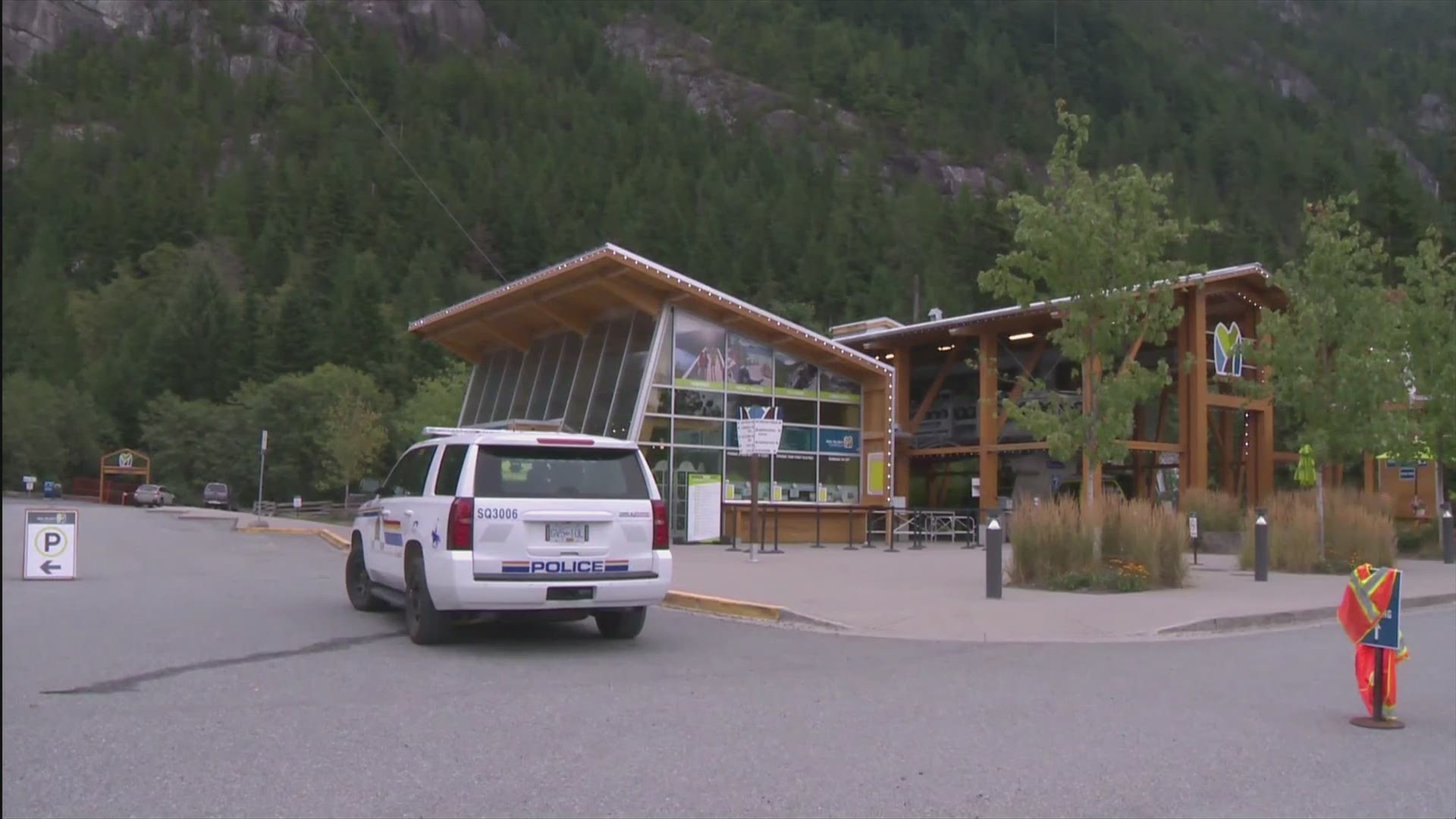 The Sea to Sky Gondola in British Columbia was closed Saturday as police investigated possible vandalism after the attraction’s rope snapped.

According to Global News, overnight staff said they heard a loud noise around 4 a.m. but were unable to see the damage until daylight.

The company that operates the gondola in Squamish, B.C. says the haul rope cable snapped and most of the attraction’s 30 cabins fell to the ground.

No one was injured.

“There was a catastrophic failure of the haul rope," Sea to Sky Gondola general manager Kirby Brown told Global News. "We inspected it last week, it was in great shape."

Brown said police are investigating the incident as possible vandalism.

“There’s no evidence of a rock slide and all the towers are intact,” Brown told Global News.

According to Global News, shortly after the attraction opened in 2014, an empty cabin fell to the ground due in part to high winds.

The collapse of the popular Sea to Sky Gondola in Squamish on Saturday has dashed dozens of wedding plans for the rest of the season. No timeline has been given for when the gondola may be repaired and reopened, which has planners scrambling to find alternative venues.

“While heartbroken over no longer being able to have their dream weddings at their desired location, our clients are understanding and horrified, like us, over what has taken place and we are working with them to find alternative options,” said Rachel Lythe with Sea to Sky Celebrations.