Whale researchers say they have seen orcas mourn their offspring before, but not usually for this long. 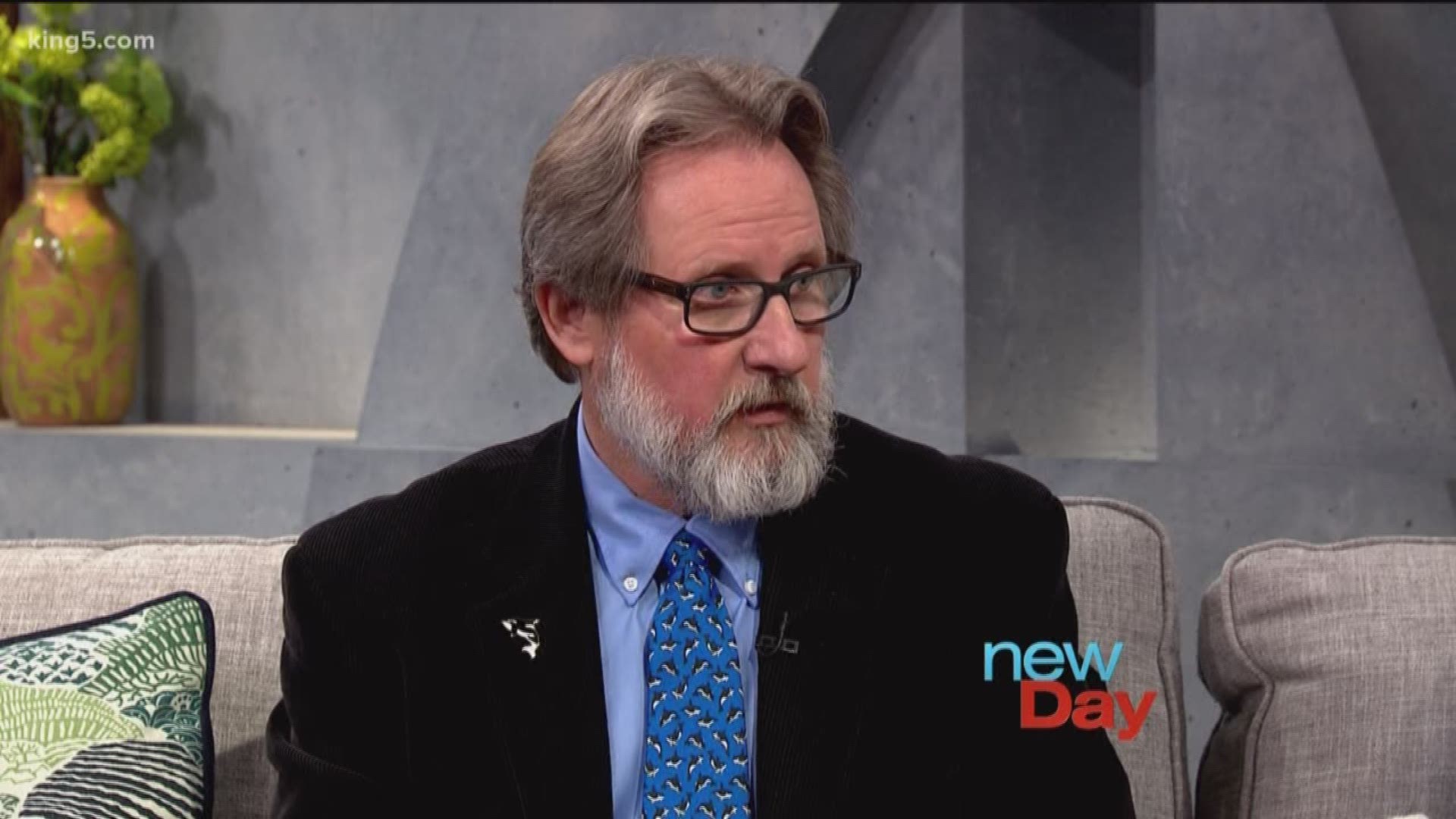 An endangered orca that spends time in Pacific Northwest waters is still carrying the corpse of her calf one week after it died.

Experts with the Whale Museum on San Juan Island have been monitoring the 20-year-old whale, known as J35, since her calf died shortly after birth Tuesday. For days now, the whale has been balancing the dead calf on her forehead or pushing it to the surface of the water.

The Center for Whale Research observed the baby's corpse sinking and the mother repeatedly bringing it back to the surface last Tuesday. The mother supported her offspring's body on her forehead as she pushed it toward an island, the organization said.

Ken Balcomb, founder and principal investigator of the Center for Whale Research, said about the mourning process, "It's still happening." Balcomb says he has observed the behavior before, but not for this length of time.

The organization says killer whales and dolphins show strong mother-offspring bonds and sometimes transport dead calves for up to a week.

The calf was the first in three years to be born to the dwindling population of endangered southern resident killer whales. There are only 75.

The Center for Whale Research says the situation for Southern Resident killer whales is dire. Three-quarters of newborns in the past two decades have died, and no successful pregnancies have been observed in the past three years, the organization says.

The whales face three major challenges: toxins, ship traffic and a lack of food, especially chinook salmon. That food source is itself largely endangered, the Center for Whale Research says.