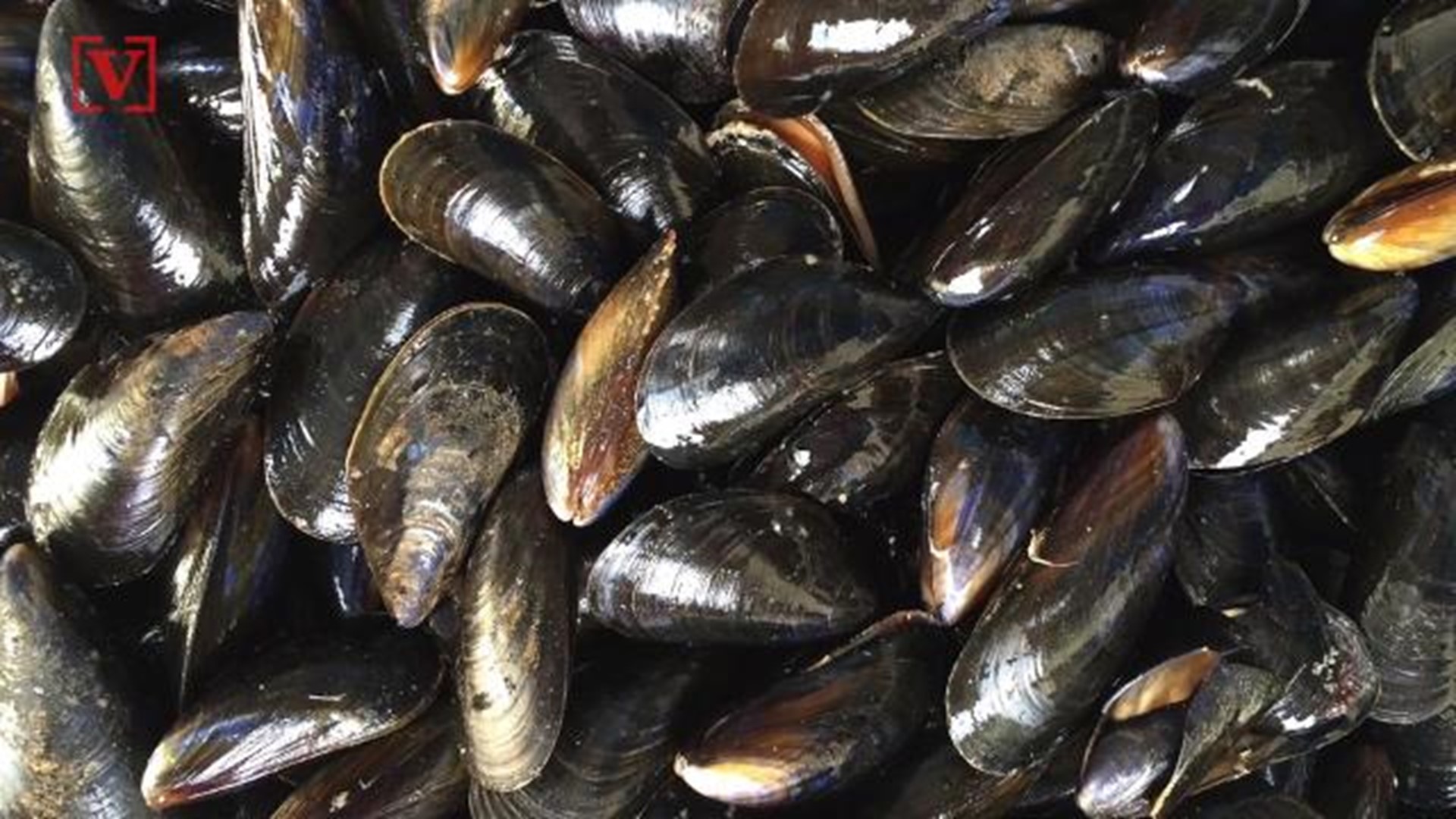 SEATTLE — Mussels in Puget Sound are testing positive for a slew of contaminants and personal care products, including opioids for the first time.

Biologists with the Washington Department of Fish and Wildlife have found that oxycodone was just one of several pharmaceuticals found in the mussel tissue.

The biologists have been testing mussels in the waters around Seattle as part of Washington state's Puget Sound Mussel Monitoring Program.

Penn Cove mussels are placed at sites all around the Sound for three months, during which they soak up whatever's in the water. Scientists then collect the mussels, grind them up, and analyze contaminants.

"We found oxycodone in only three of the 18 sets of mussels we analyzed. They were only present in Elliott Bay and two sites in Bremerton. The concentration of oxycodone in the mussels were about 100 to 500 times less than than you would get in a normal therapeutic dose for humans," Lanksbury said. "So you'd have to eat 150 pounds of mussels in that contaminated area to get a minimal dose."

The mussels testing positive for oxycodone were found in highly urbanized areas and not near commercial shellfish beds, according to the University of Washington Puget Sound Institute (PSI).

"You wouldn’t want to collect (and eat) mussels from these urban bays," according to PSI’s Andy James, who assisted with the study.

Lanksbury says it's still safe to eat mussels in areas that aren't urbanized, like the ones served at restaurants and fish markets. That said, it is concerning for fish, especially threatened species like salmon.

"Because we're finding them in mussels, that means these chemicals are present in the water, and that means they're likely affecting fish and other invertebrates in the water," Lanksbury said. "For instance, the juvenile Chinook salmon that are coming down the Duwamish River and into Elliott Bay for rearing are likely being exposed to these same chemicals."

The mussels also had high levels of the the chemotherapy drug Melphalan, which is used to treat ovarian and breast cancer.

The PSI report explains that the contaminants are believed to to be passed into Puget Sound through discharge from wastewater treatment plants. 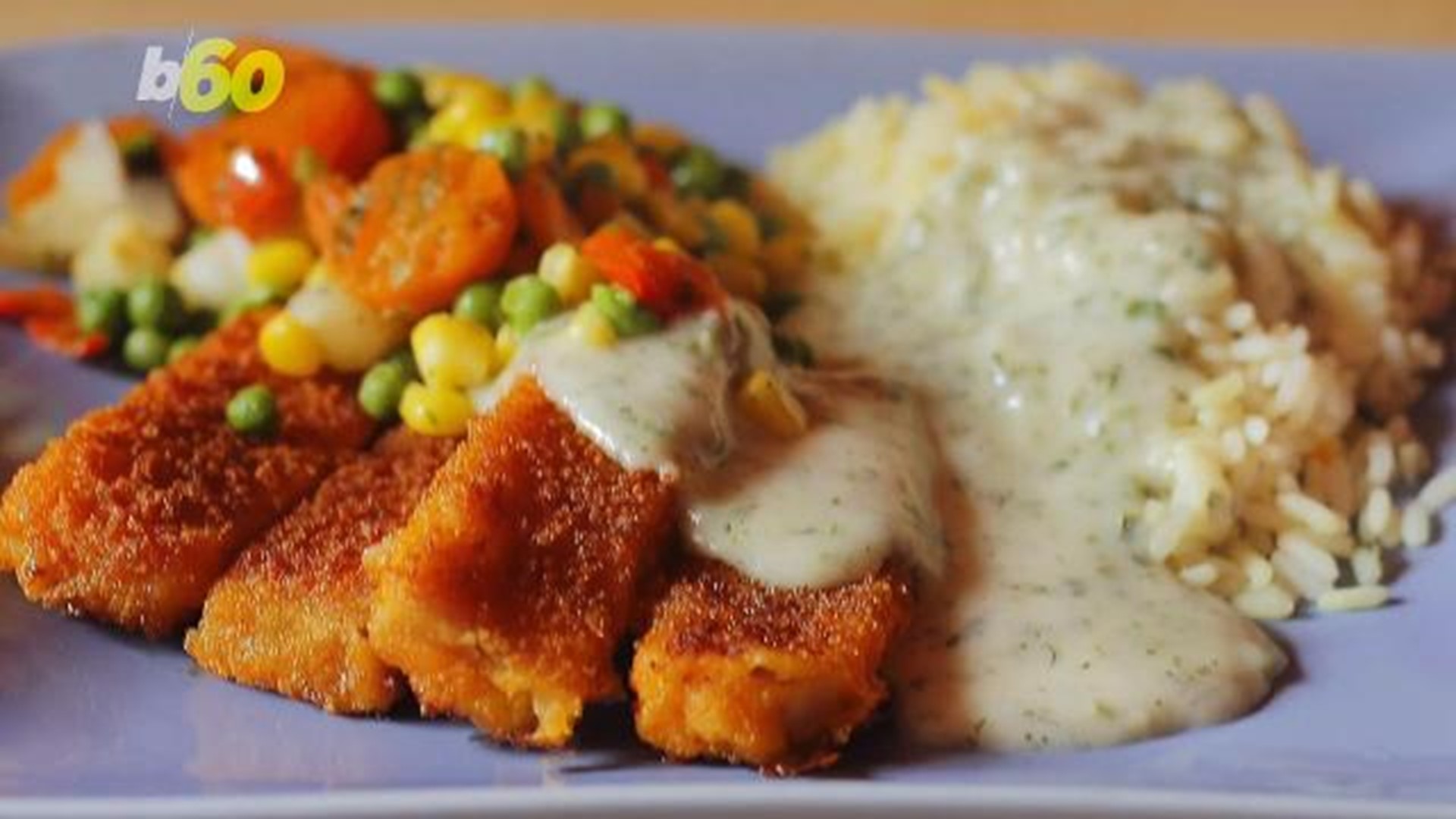