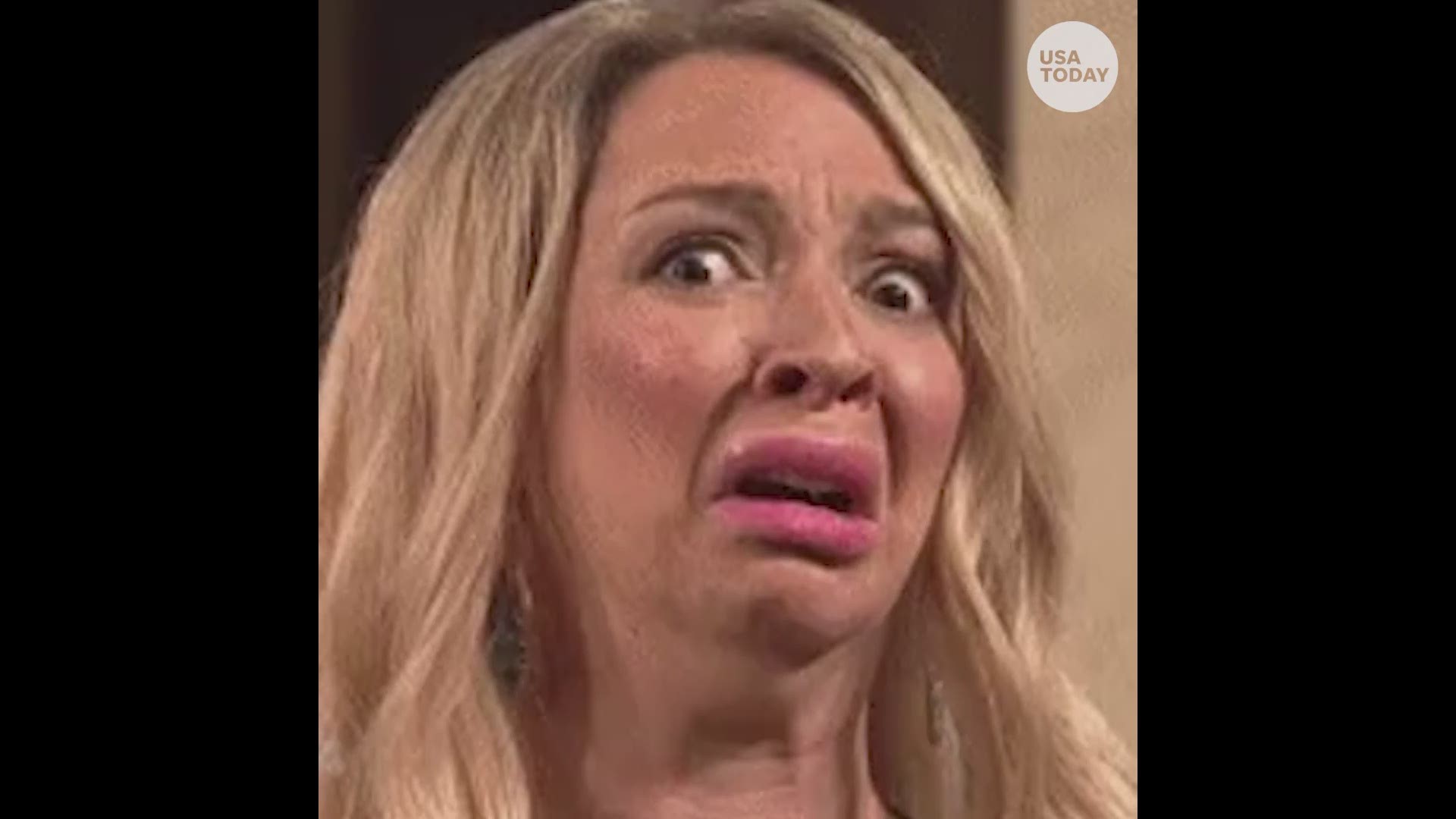 Credit: Manassas City Police Department
Michael Dwayne Johnson, 27, was arrested at a Northern Virginia grocery store after a witness saw him rubbing his bare butt on fruit and then returning the fruit to store shelves.

A man was arrested at a Northern Virginia grocery store after allegedly dropping his pants and rubbing produce on his backside.

Police were called to a Giant Food grocery store in Manassas, Virginia, on Saturday after a witness reported seeing a man picking fruit off of the shelf, rubbing it on his butt and putting the fruit back on the shelf.

The Giant store had to destroy several pallets of produce in fear of contamination, police said.

Senior Police Officer Charles Sharp told USA TODAY he does not believe the incident was mental health related. At the time, Johnson was with another person at the grocery store who was not charged, Sharp said.