Here's a breakdown of the average American's household debt

Drowning in debt? There is a way out. 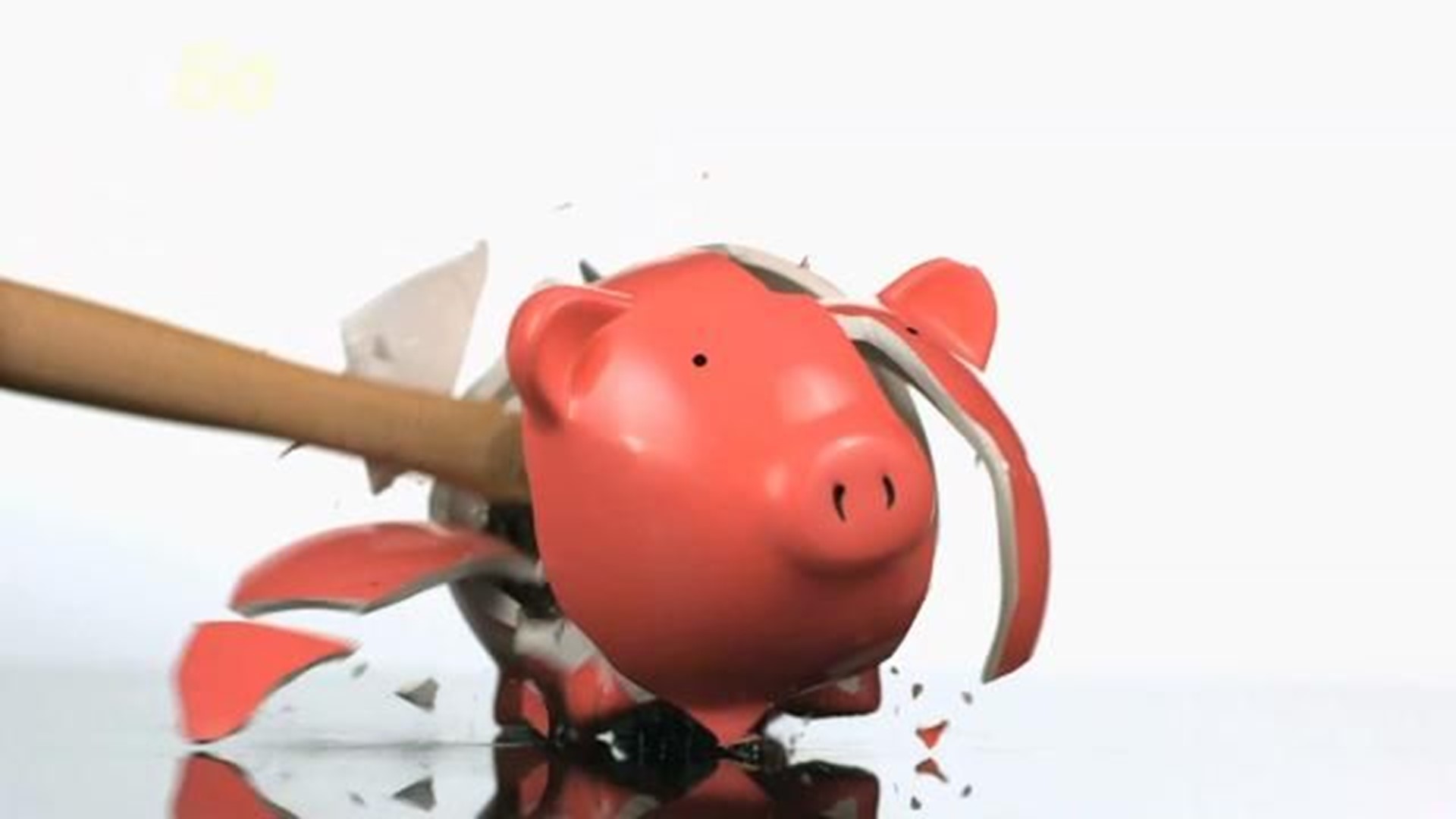 Americans certainly don't seem to be shying away from debt, and a new NerdWallet study further drives home this point. Without further ado, here's how much the typical U.S. household owes in four major debt categories:

These figures, for the most part, aren't shocking. Credit card debt is at an all-time high in the country, and with medical care, housing, and food costs jumping significantly over the past decade, countless Americans have had no choice but to charge these expenses. But regardless of whether these numbers come off as reasonable, it pays for all of us to keep our personal debt levels as low as possible -- because at the end of the day, the less debt we rack up, the less we end up losing to interest.

How much will your credit card debt cost you?

The fact that the typical household with credit card debt carries a $15,654 balance speaks to two distinct yet equally glaring problems: a lack of adequate emergency savings, and a lack of self-control. Let's harp on the former for a bit, because it really helps explain why so many adults wind up deep in their respective credit card holes.

An estimated 39% of Americans have absolutely no money in savings, while 57% have less than $1,000 to tap for emergency purposes. But that's nowhere close to what the average household should have in an emergency fund. At a minimum, we all need three months' worth of living expenses available in cash at all times. The fact that so many folks haven't reached that level of savings explains their heavy reliance on credit cards, and their ensuing level of debt.

But the other piece of the puzzle boils down to untamed spending -- a habit credit cards help perpetuate. In fact, of those carrying credit card balances, 41% attribute them to overspending on needless purchases. Only 23%, by contrast, point to a period of unemployment as the reason for their debt, while just 17% blame emergency medical expenses.

The takeaway? We all need to get better about building savings and curbing our spending if we want to get out of debt and stay that way.

Can you really afford your mortgage?

Though credit card debt is unquestionably one of the worst kinds to have, mortgage debt, by contrast, is considered a healthy type of debt. Not only does it represent what's typically construed as a responsible decision (owning property, as opposed to throwing money away on rent), but there are several tax benefits associated with having a mortgage. Furthermore, since Zillow reports that the median home value in the country is $203,400, that $173,995 average mortgage balance seems to make sense.

That said, let's not forget the fact that countless adults continue to get in over their heads mortgage-wise. It's estimated that 39 million Americans can't actually afford their homes, and the reason boils down to violating the golden rule of housing: Thou shalt not spend more than 30% of your take-home pay on your mortgage, property taxes, and homeowners' insurance combined.

If you're currently in over your head, look at your options for refinancing, or get out as long as you're not underwater on your mortgage. You're better off cutting some losses and downsizing than struggling to keep up with a home loan whose payments you can't really swing.

Is your auto debt out of control?

It's a common practice to finance a car as opposed to buying one outright. But taking on too much auto debt could spell trouble when those monthly payments start to strain your budget. Edmunds reports that auto debt has been climbing as of late despite the fact that most Americans are coming up with larger down payments for their vehicles, not smaller ones.

If you're already on the hook for a sizable monthly car payment, you might think about whether you really need that fancy a vehicle, or whether a basic model will serve your needs just as well. Along these lines, consider whether you actually need a car in the first place. If you live in a city, chances are you can get by just fine with public transportation, and in most cases, you'll save yourself a fair amount of money by doing just that.

Are you sick of your student loans?

A recent Credit Loan survey found that the majority of people who borrowed money for college regret having done so. Of course, you can't go back and undo what's done, but what you can do is look into different repayment plans or consolidation programs, depending on the nature of your debt. (Keep in mind that if you took out federal loans, you'll typically have more flexibility than what private lenders will grant.)

Another silver lining to what's clearly a growing crisis: You have an opportunity to prevent future college grads from making the same mistakes you did. Save in advance for your kids' education so they (and you) aren't forced to max out on borrowing when the time comes for them to attend college. Just as importantly, focus on public in-state schools, which are notably cheaper than out-of-state public colleges and private universities, to keep those future loans to a minimum.

So there you have it. Clearly, the average U.S. household carries quite a bit of debt. The good news? A few positive changes going forward can make some of that debt disappear, so if you feel like you're drowning, there is a way out, and you'll get there eventually.

The Motley Fool is a USA TODAY content partner offering financial news, analysis and commentary designed to help people take control of their financial lives. Its content is produced independently of USA TODAY.

Offer from the Motley Fool: The $16,122 Social Security bonus most retirees completely overlook
If you're like most Americans, you're a few years (or more) behind on your retirement savings. But a handful of little-known "Social Security secrets" could help ensure a boost in your retirement income. For example: one easy trick could pay you as much as $16,122 more... each year! Once you learn how to maximize your Social Security benefits, we think you could retire confidently with the peace of mind we're all after. Simply click here to discover how to learn more about these strategies.