Fiat Chrysler moving some production back from Mexico

Fiat Chrysler moving some production back from Mexico 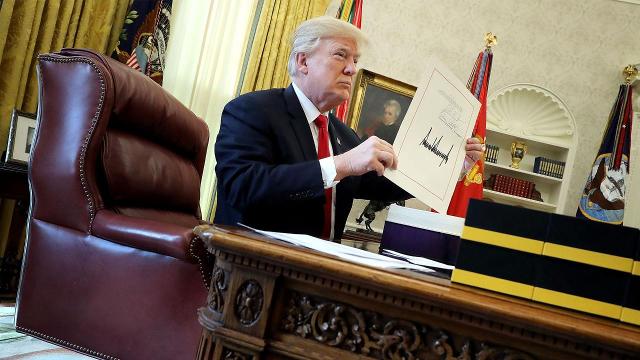 DETROIT -- Citing President Trump's and Congress' new tax law, Fiat Chrysler Automobiles said Thursday that it's going to move some of its production back from Mexico.

The changeover is to be complete in 2020.

The company said that the new federal tax law made the shift possible. That legislation, signed into law in December, cut the corporate tax rate from 35% to 21%.

Fiat Chrysler also announced $2,000 bonuses that will be paid in the second quarter of this year to 60,000 hourly and salaried employees in the U.S., excluding senior leadership. Those bonuses are to be in addition to any profit sharing or performance bonuses the employees would receive this year.

"These announcements reflect our ongoing commitment to our U.S. manufacturing footprint and the dedicated employees who have contributed to FCA's success," Fiat Chrysler CEO Sergio Marchionne said in a statement. "It is only proper that our employees share in the savings generated by tax reform and that we openly acknowledge the resulting improvement in the U.S. business environment by investing in our industrial footprint accordingly." 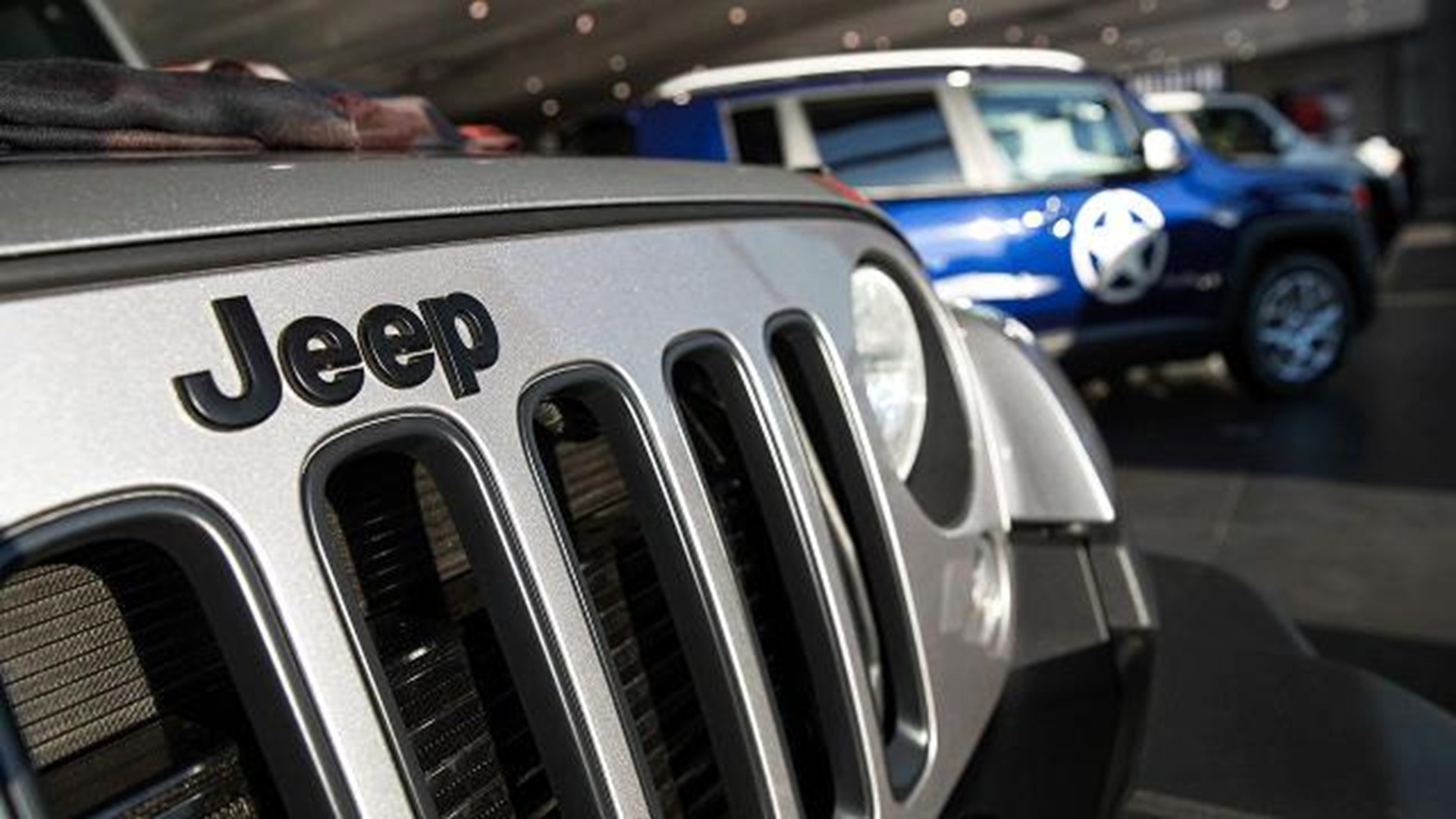 The investments will likely be one of the topics Monday when Marchionne is scheduled to speak to reporters at the North American International Auto Show in Detroit.

Natalie Farquhar of Port Huron, Mich., who works as a laborer, was thrilled by the announcement.

"Wow! Wow, that’s great. That’s wonderful," Farquhar said, noting that the investment and bonuses tell her the company is doing well. She said she is hopeful the company will also start making full-time hires of the many temporary workers she knows of at numerous Fiat Chrysler plants.

"I'm thinking that's really good. A lot of these people who've been putting time in and working will be getting hired and getting full-time positions," Farquhar said.

Asked what she will do with her bonus, Farquhar laughed and said she might opt to help out the economy by making a down payment on a pontoon boat.

The investments announced Thursday will be in addition to plans Fiat Chrysler unveiled last January when it said it would spend $1 billion at Warren Truck and in Toledo to expand Jeep production.

The company plans to build the Jeep Wagoneer and Grand Wagoneer in Warren, is retooling in Toledo to produce a Jeep truck and is shifting production of the Ram 1500 to Sterling Heights. That's part of a broader plan that included shifting Jeep Cherokee production from Toledo to Belvidere, Ill.

The company said it has invested $10 billion in its U.S. manufacturing operations since June 2009.

Brian Rothenberg, a spokesman for the UAW, offered cautious praise, explaining that the union had just been made aware of the announcement.

"While the news is positive, the UAW is reviewing the details," Rothenberg said, noting union officials would likely have more to say later.

The move is a boost for President Donald Trump and congressional Republicans, who argued that their tax bill would encourage investment in the U.S.

In addition, Trump scolded automakers last year for building vehicles in Mexico to little effect — auto imports from Mexico to the U.S. hit a record level last year. In talks about revising the North American Free Trade Agreement, Trump's administration has proposed a requirement that 50% of all auto parts or vehicles assembled in Mexico start in the U.S., and fears have been renewed that the trade deal is imperiled.

Thursday's announcement was the second major auto factory news in as many days. On Wednesday, Toyota and Mazda announced they would build a $1.6-billion, 4,000-worker plant in Alabama.