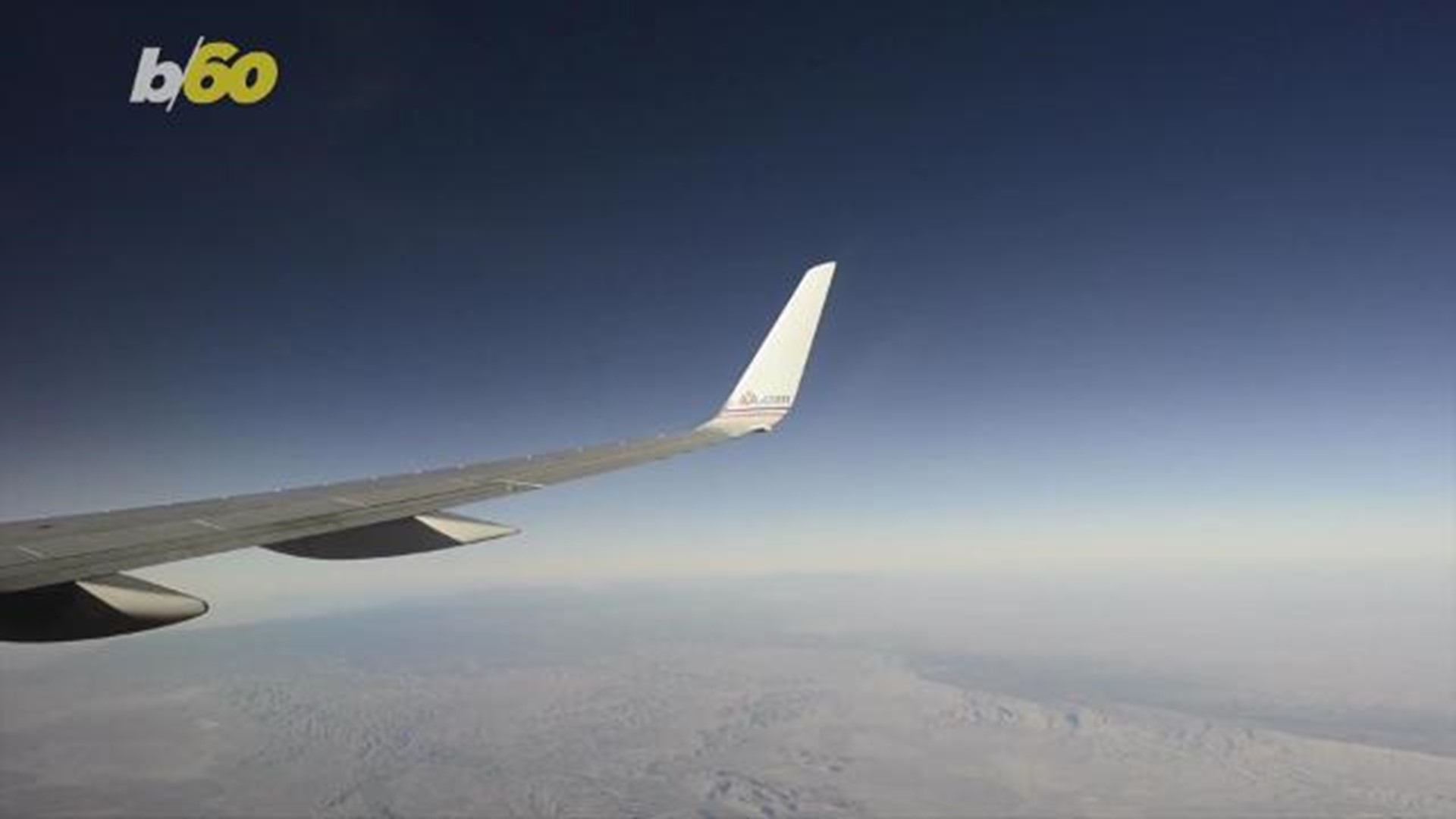 Passengers on an Air India Express flight Saturday reportedly got more than they bargained for when a man stripped naked and started walking up and down the aisle of the plane.

News outlet ANI reports the crew on flight IX-194 from Dubai to Lucknow, India, quickly covered the man – who the Times of India identified as simply Surendra – in a blanket, and two crew members kept him seated for the rest of the flight.

When the plane landed, ANI says an Air India spokesperson stated, “per the direction of the captain of the flight, the passenger was handed over to airlines security at Lucknow airport where [an] investigation is underway.” The flight was carrying more than 150 passengers.

Credit: Ronald Zak, AP
ED NOTE NUDITY A naked museum visitor look at pictures of the show "Nude Men from 1800 to Today" during a special opening to friends of nudism at the Leopold Museum, Vienna, Austria, Monday, Feb. 18, 2013. The show "Nude Men from 1800 to Today" opened its doors from Oct.19, 2012 to March 4, 2013, looking at how artists have dealt with the theme of male nudity over the centuries. (AP Photo/Ronald Zak) ORG XMIT: XRZ107

What prompted the man to remove his clothes isn't immediately clear. Air India officials, however, told the Times of India that he was experiencing "mental trauma" after alleged workplace harassment in Dubai by his boss, who he indicated is Pakistani.

"Surendra thought that the flight would land in Pakistan and therefore he stripped in protest," a Central Industrial Security Force official told the Times of India.

1 / 50
Camille Fine, USA TODAY
The 'World's Largest Airline Collectibles Show' features around 200 tables of airline memorabilia from dealers all over the world on July 12, 2018.