10 medical advances that raised our hopes in 2017

10 medical advances that raised our hopes in 2017 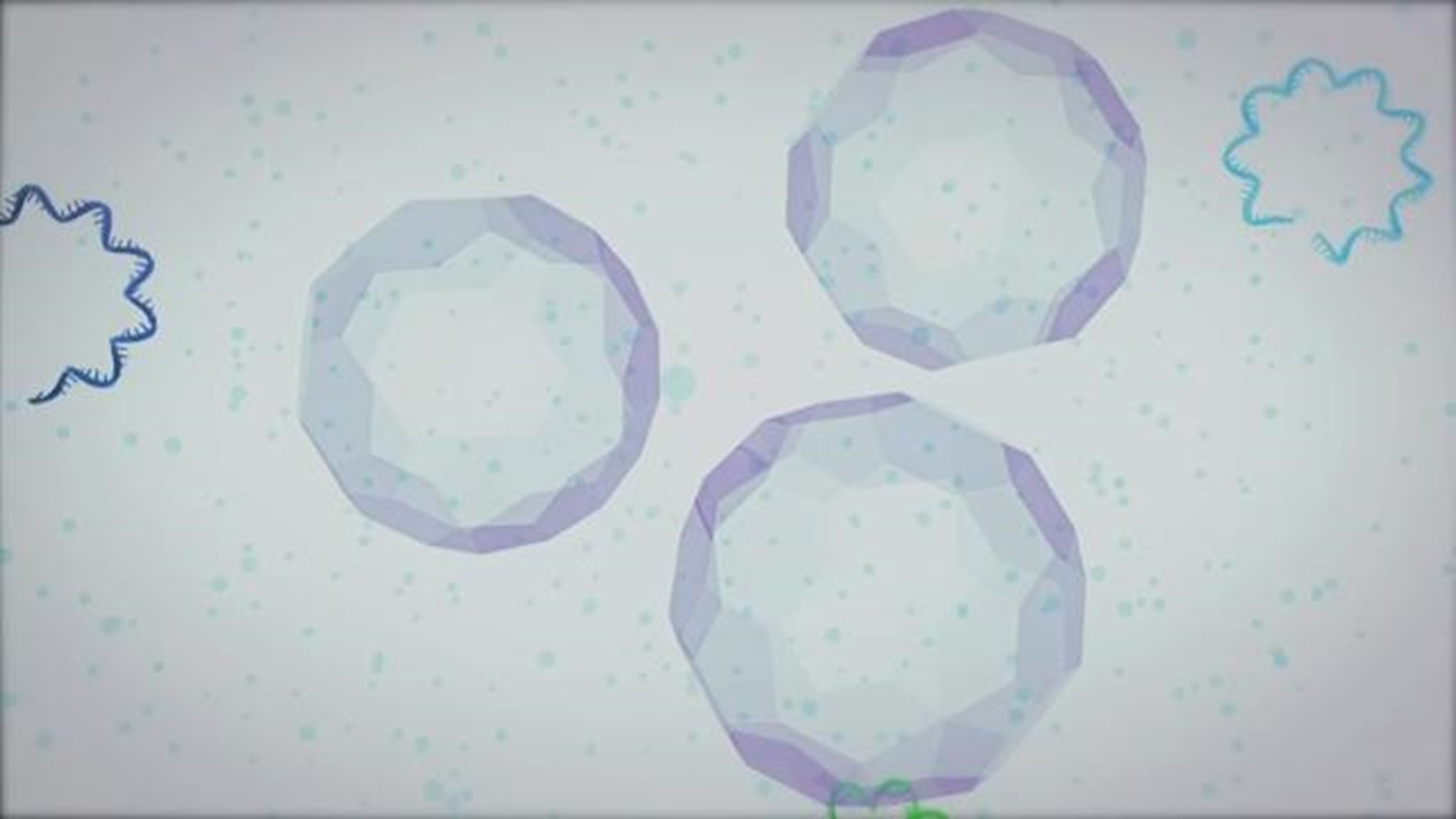 If there’s a theme for the most exciting medical advances of 2017, it’s that genetic science took new steps into or towards the real world – even as questions of cost, safety, efficacy and ethics remained.

While genetics broke scientific boundaries, the medical community also celebrated other milestones, including important new drugs for neurological diseases, progress in the treatment of HIV and a baby born in Dallas in a most unusual way.

Here are 10 medical advances that raised hopes this year:

Gene therapies for cancer.  Some leukemia and lymphoma patients got new hope with the first U.S. approvals of gene therapies that harness the immune system to fight cancer. These CAR T-cell therapies are extremely expensive – from $373,000 to $475,000 per patient. But when they work, they can work very well, leading to sustained remissions. The treatments are likely to be approved for additional forms of cancer in the future.

The end of hemophilia? Gene therapies for hemophilia remain in the testing phase, but results released late this year were so promising that the New England Journal of Medicine ran an editorial with the headline “A Cure for Hemophilia Within Reach.”  In preliminary studies, patients with the inherited bleeding disorder were able to stop regular blood-clotting treatments for many months after a single gene-therapy infusion. Questions remain over longer-term safety and how many patients will benefit.

The promise of pig organs. The idea of using pig organs for human transplant – relieving organ shortages that lead to about 20 U.S. deaths each day – gained momentum after researchers reported good results in primates transplanted with a kidney and a heart from genetically engineered pigs. But researchers need to do more work in animals before trying pig organs in humans.

Gene editing of embryos. Scientists are not ready to make “designer babies.” But one Oregon-based team announced that it had successfully used gene editing technology to rid human embryos of a disease-causing gene. The controversial experiment was a first in the United States and it improved upon some previous attempts in China, even while raising new technical and ethical questions. No one has used altered embryos to create a pregnancy – something that remains illegal in the United States.

Uterus transplant. A woman born without a uterus gave birth to a baby boy in Dallas, thanks to a transplanted womb.  It was the first such success outside of Sweden and gives renewed hope to women who lack a uterus or have lost it due to cancer or another illness. The transplant procedure can be risky and has failed in some other U.S. attempts. 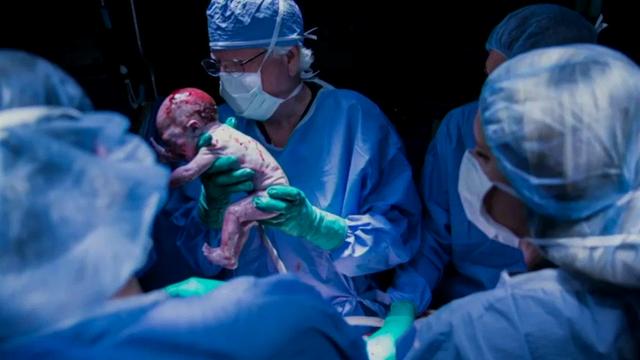 Gene testing for the masses. Sales of home DNA testing kits took off, as millions of consumers sent off spit samples to companies such as Ancestry and 23andMe, mostly to learn about their heritage. But thanks to an FDA approval granted this year, 23andMe customers also could learn about risks for conditions including Parkinson’s and late-onset Alzheimer’s disease. Despite concerns about potential harms, including privacy breaches and emotional fallout, proponents say the tests give people information they want and give researchers valuable new DNA databases.

A new drug for ALS. For the first time in 22 years, the FDA approved a new medication for amyotrophic lateral sclerosis (ALS), also known as Lou Gehrig’s Disease. The drug, Radicava, slows but does not stop the decline in physical functioning in people with ALS. That might mean people with the disease can walk, speak, swallow and breathe on their own a bit longer.

A new drug for MS. The FDA  approved the first drug for people who have aggressive, steadily worsening multiple sclerosis. The drug, Ocrevus, also was approved for the more common relapsing form of MS, in which symptoms, such as pain, tremors, slurred speech and blurry vision, come and go over months and years. Many patients have fewer flare-ups and develop fewer new brain lesions while taking the drug.

Progress on HIV. The long, slow global fight against HIV and AIDS has reached a promising new milestone –  more than half of the 36.7 million people living with HIV worldwide now receive anti-viral treatment, according to the Joint United Nations Program on HIV/AIDS. In the United States, about 85% of people with HIV know they are infected, 62% are getting treatment and 49% have the virus suppressed, according to the federal Centers for Disease Control and Prevention.

Hope for Huntington’s. In still preliminary research, scientists used spinal injections of an experimental drug to lower the levels of toxic proteins in the brains of people with Huntington’s. Right now, there is no treatment for the fatal inherited neurological condition, which causes profound physical and mental deterioration in mid-life. A drug that had any impact on the course of the disease would be a big deal.