More than 200 people died in Washington jails in a decade

Columbia Legal Services inventoried deaths in Washington state jails and found 210 people died from 2005-2016. The leading cause of death was suicide. 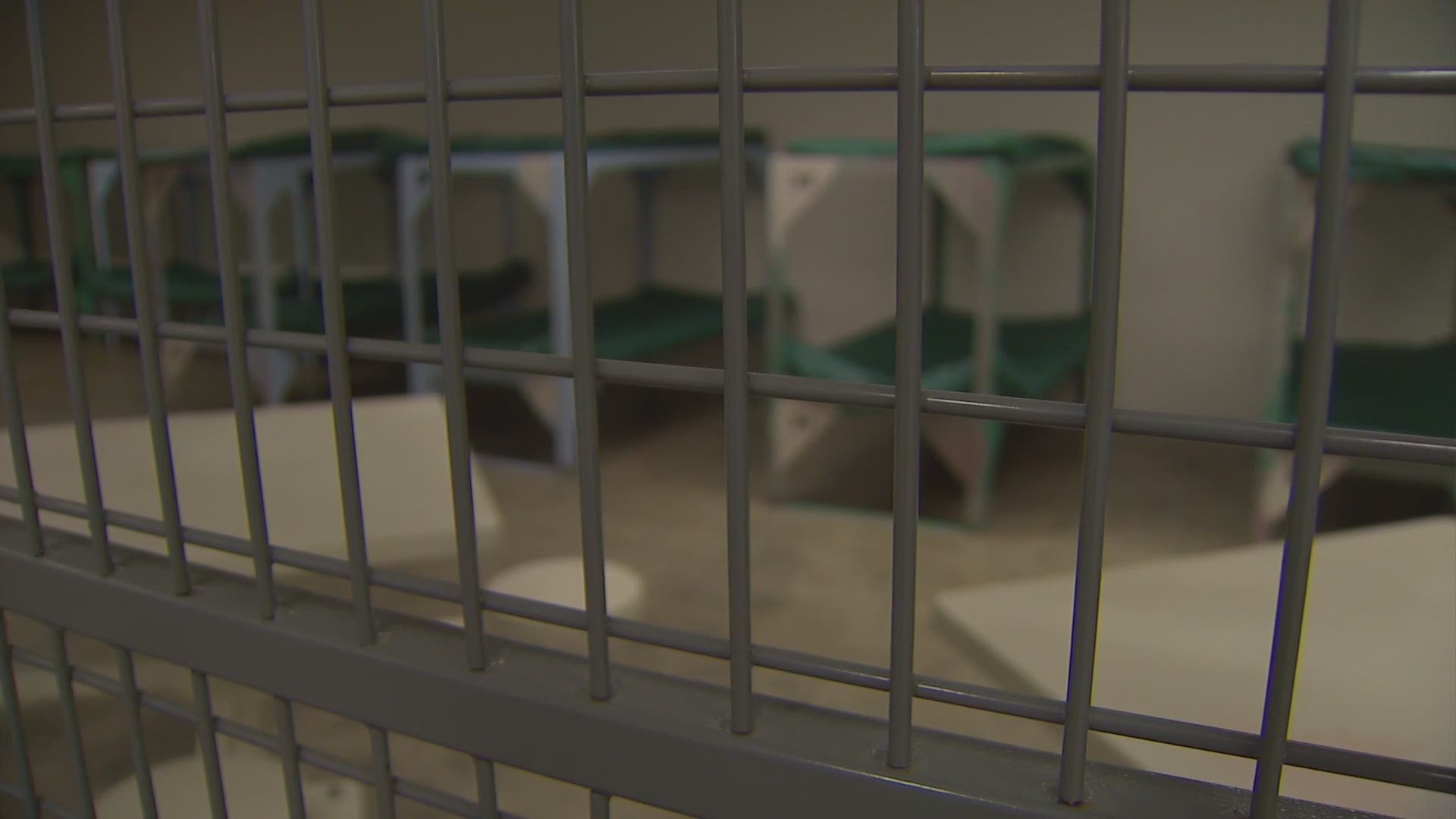 A May report by Columbia Legal Services, a nonprofit organization, found that more than 200 people died behind bars in Washington jails from 2005-2016 and that many of those deaths were preventable.

The group requested public documents from 59 county, local and joint-jurisdictional jails in Washington, regarding jail deaths from January 1, 2005 to June 15, 2016. Fifty-four jails sent them the information.

The quality of information and the amount varied from jail to jail, the report said; some provided "significant" documentation while others gave little to no documentation. In those cases, the report said it used Washington Association of Sheriff's and Police Chief's and federally-published data, media reports and other public information to supplement the gaps from the jails themselves.

The report began by sharing the story of a young woman who died of dehydration-triggered cardiac arrest due to withdrawal symptoms while booked into the Snohomish County jail in 2014. She was 22 years old.

"Many of these deaths are entirely avoidable, caused in part by society’s failure to properly care for the many people with mental illness, traumatic brain injuries, cognitive disabilities, and substance use disorders who end up behind bars," the report said. "Faced with the chronic failure of federal, state, and local governments to properly fund essential services, jails struggle to maintain order and treat all people humanely, respectfully, and safely."

Washington is one of 17 states that do not have a centralized source of oversight for their jails, the report says. It suggested that jails be required to report serious incidents, even when they do not result in death, to the Department of Health.

More than 70% of all deaths happened within 14 days of the person being booked into jail, and many were due to substance abuse issues or suicide.

Of the 210 people who died, the report found that 45 of them were women and 165 were men. The leading cause of death was by suicide, which accounted for 42% of all deaths. Suicide was the cause of 33% of female deaths and 45% of male deaths.

The top counties with the most deaths were:

Captain Lisaye Manning from the King County Department of Adult and Juvenile Detention said DAJD did not have a comment at this time. Other counties with the highest death counts in the report have not responded to requests for comment.

The report made several recommendations for how to lower the amount of jails deaths: