Mark Leffingwell of Seattle was among those charged in federal court last week after Trump supporters disrupted the Electoral College certification. 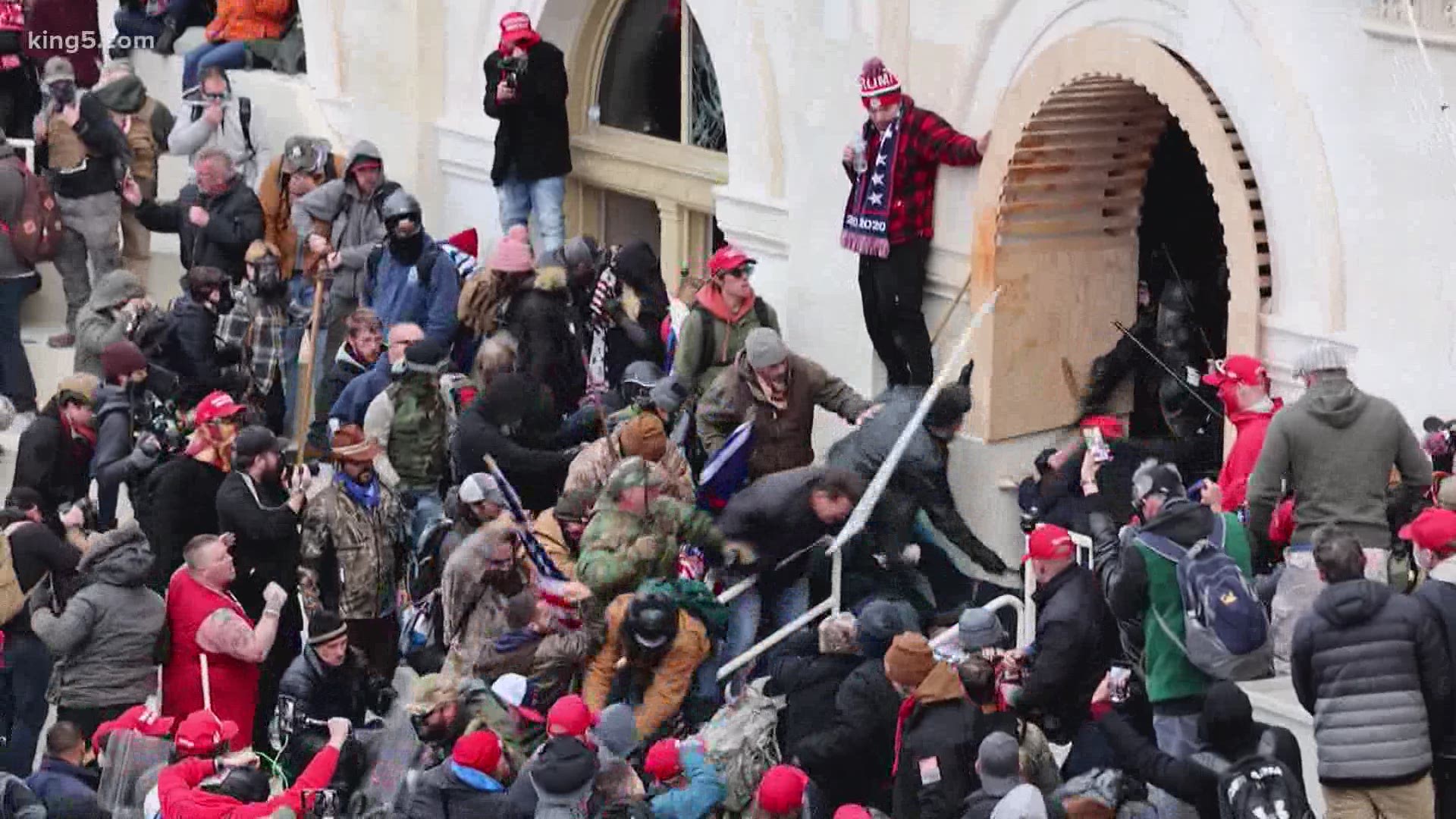 A Seattle man was charged in federal court after police said he struck an officer during the deadly riot at the U.S. Capitol building last Wednesday, the U.S. Attorney's office confirmed.

Supporters of President Donald Trump told reporters and posted to social media that they aimed to disrupt Congress from certifying the presidential election results.

Mark Leffingwell of Seattle was among the crowd in the hallway of the Senate wing of the Capitol building, according to charging documents. While police attempted to create a barrier to prevent further entry, a Capitol police officer said Leffingwell punched him in the chest and on his helmet.

The officer took him into custody, according to the charging papers.

Leffingwell was charged with knowingly entering or remaining in any restricted building or grounds without lawful authority, assault on a federal law enforcement officer, and violent entry and disorderly conduct on Capitol grounds.

Leffingwell was released on his personal recognizance to his wife, and is required to check in with the Department of Justice in Washington D.C. weekly, according to the U.S. Attorney's Office.

KING 5 has reached out to Leffingwell's attorney for comment.

“The events that happened at and around the United States Capitol were unconscionable, and those responsible will be held accountable for their attempts to thwart Democracy,” Metropolitan Police Department Chief of Police Robert J. Contee III said last week in a prepared statement. “While these charges represent a positive step, there is still work to be done. Our collective intentions are to work diligently to identify all of the persons responsible for the insurrection at our U.S. Capitol.”

The siege on the U.S. Capitol on Wednesday temporarily disrupted the certification of the Electoral College.

The Trump supporters involved in the siege were spurred by their belief in the debunked claim that Trump won the election.

One police officer protecting the Capitol died, as did four people in attendance during the riot.

RELATED: US Capitol Riot: What we know about the chaos in DC, aftermath 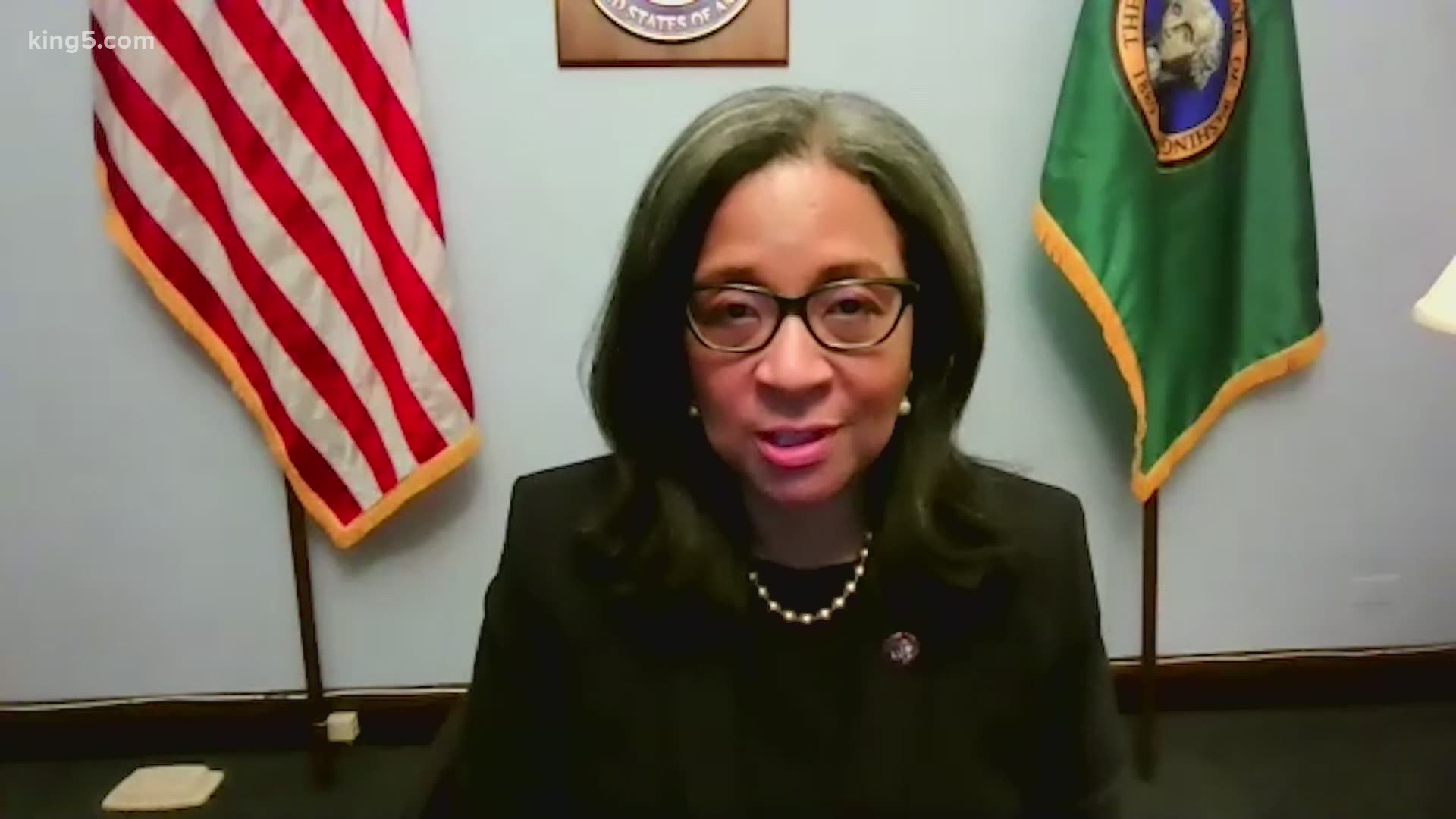