Lynn Shelton kicked off the SIFF 45th annual film festival with the premiere of her movie Sword of Trust, an improvisational comedy starring Marc Maron. 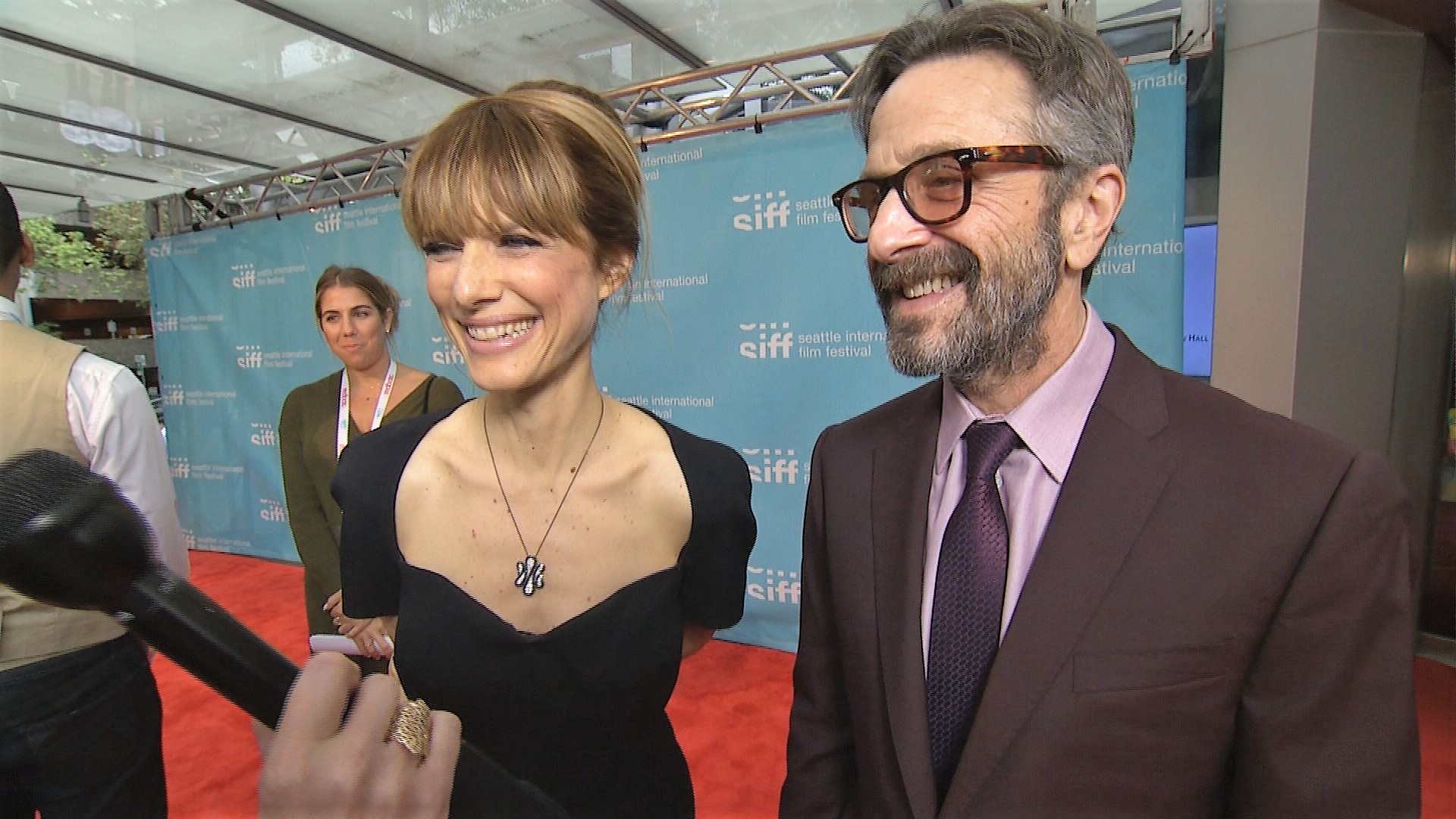 Sword of Trust, a comedy set in Alabama, is the second film by Shelton to open SIFF.

“It was a stunner the first time I was asked and to be asked a second time, I never in a million years thought I would be asked back so it's incredible,” she said. “It means just as much if not more the second time, it's pretty great."

The improvisational comedy tells the story of a prickly pawn shop owner - a character she created for actor Marc Maron.

What was it like to be told the role was written for him?

“(I felt) that it might be not that challenging,” he said, deadpanning. “Sounds perfect.”

The 45th SIFF features 414 films from 86 countries. They include Seattle-based Good Kisser, which has already sold out a screening, and the documentary Lynch: A History – about Marshawn Lynch and his use of silence.

Director and University of Washington professor David Shields said he wouldn’t be surprised if Lynch decided to crash the red carpet.

"I have a strong fantasy that Marshawn will come out of the wings, tackle me, and ruin my already very bad back. That's the hope,” he said, laughing.

There was no sign of Lynch, in the end - but there was every indication the Seattle film community is alive and vibrant and ready to be seen.

"A lot of the films at SIFF are people who are doing labors of love, like we can't live without doing these films and that's a totally different agenda,” said Anne Hanson, producer of Good Kisser.

SIFF runs for 25 days and 140,000 people are expected to attend. Here's the full schedule of films.