A 34-year-old man is being held on $5 million bail after a trailer fire that killed a woman and three children. 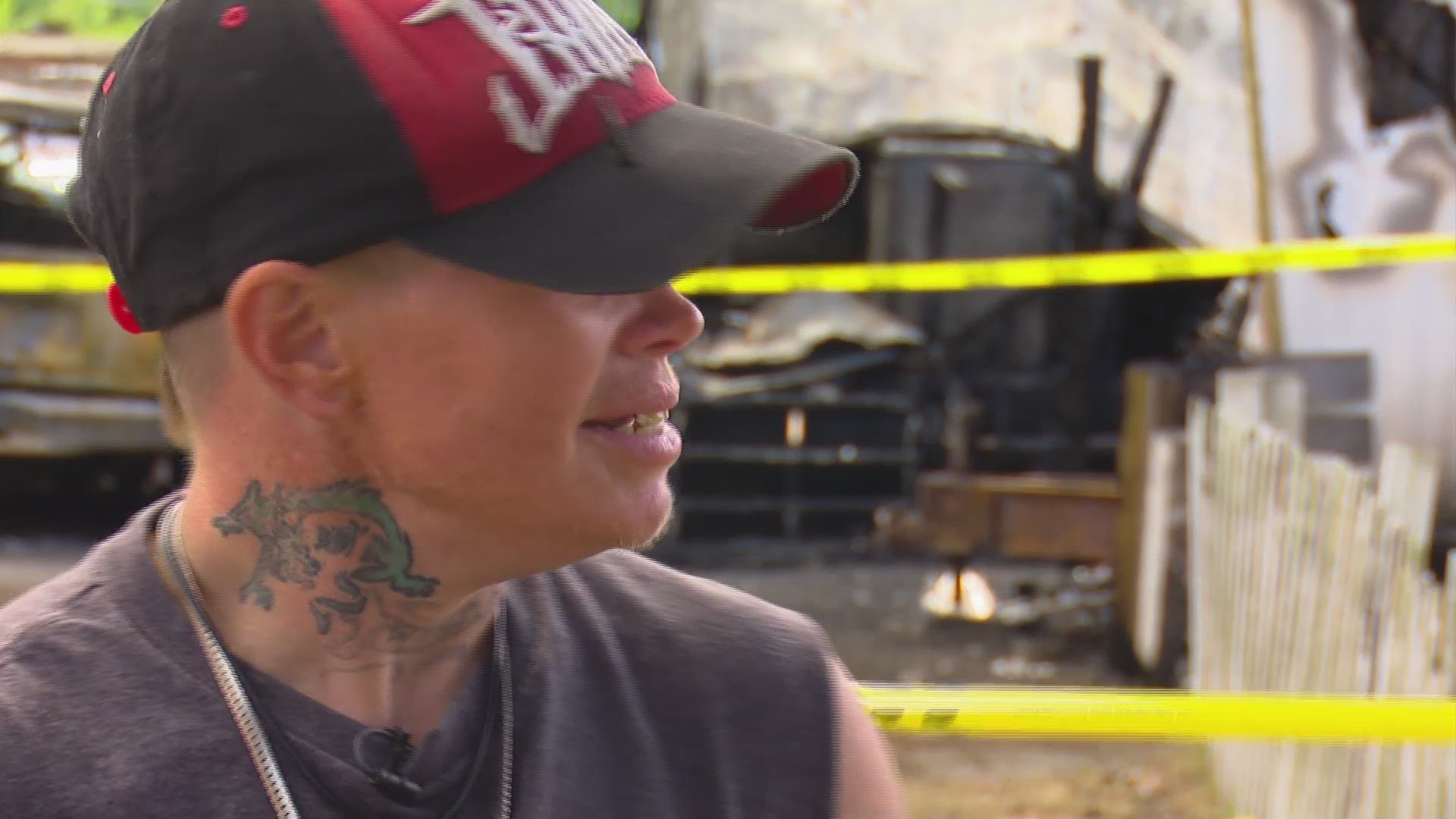 A 34-year-old man is being held on $5 million bail following a trailer fire that killed a woman and three children.

The suspect appeared in a Clallam County court on Monday afternoon. A judge found probable cause for 4 counts of Aggravated First Degree Murder.

The fire started around 2:30 a.m. Saturday at the Welcome Inn Trailer Park.

When officers and firefighters arrived, one trailer was fully engulfed in flames, which spread to a second trailer. One person escaped the second trailer.

While firefighters were extinguishing the flames, they discovered the remains of several people in the first trailer.

Port Angeles police said the remains of a mother and three children have been recovered from the trailer.

Police said the suspect was seen running from the scene of the fire that suddenly erupted in the trailer park.

Officers later located the suspect at a campsite in a wooded area. The camp is now being investigated as a separate crime scene.

Port Angeles Deputy Police Chief Jason Viada says investigators believe the suspect also lived in the trailer and was married to the woman who died in the fire.