Man accused of trying to purchase boy in Shoreline

Detectives arrested a suspect who they say offered a mom $1,500 for her 2-year-old son. 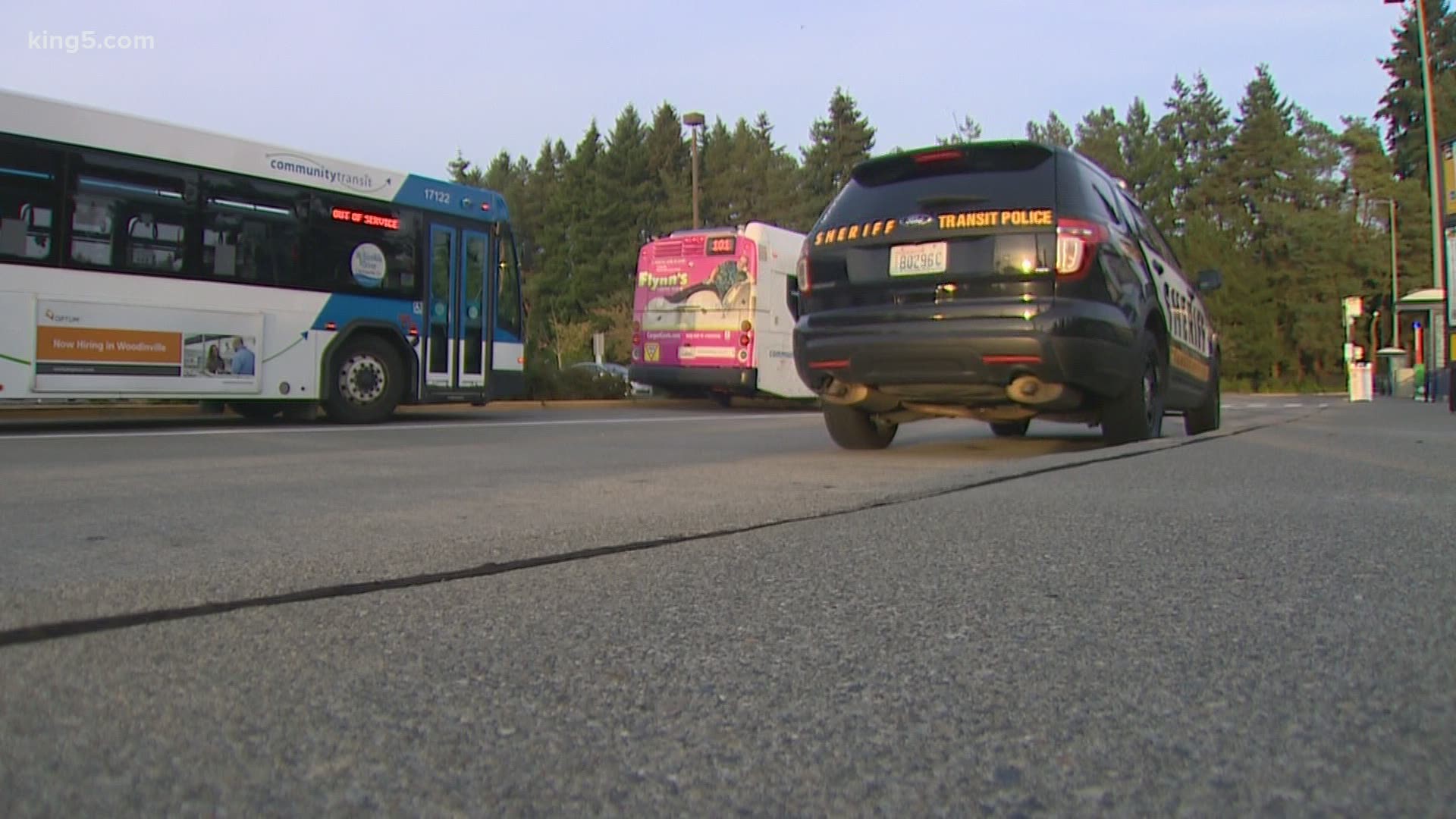 SHORELINE, Wash. — A potential predator is off the streets and in custody after he tried to purchase a child in Shoreline, investigators said.

A mom and her two-year-old boy were at the Aurora Village Transit Center last Tuesday when a man approached them and offered to buy the child for $1,500, the King County Sheriff’s Office said.

“She said no, of course, and was kind of shocked by that, as you can imagine, somebody offering to buy their child for any amount of money. And she had the wherewithal to get his phone number and email address, so she had his information,” said Sgt. Ryan Abbott, a spokesperson for the sheriff’s office.

Deputies used that info to track down the suspect.

Posing as the mom, detectives asked the man if he was still interested in buying the boy. Investigators said the suspect declined, and instead wanted the child's mom, who he thought was 17, to become a prostitute and work for him.

The suspect went to a King County Metro bus stop on Monday evening, thinking he was going to meet the mom. He found detectives instead, who promptly arrested him, Abbott said.

Abbott said the case shows how brazen some potential predators can be when it comes to sex trafficking and child exploitation.

“We still see it often and it's something that we still take very seriously,” he said.