The city council voted 5-2 to end the decades-old ban on pit bulls Tuesday. 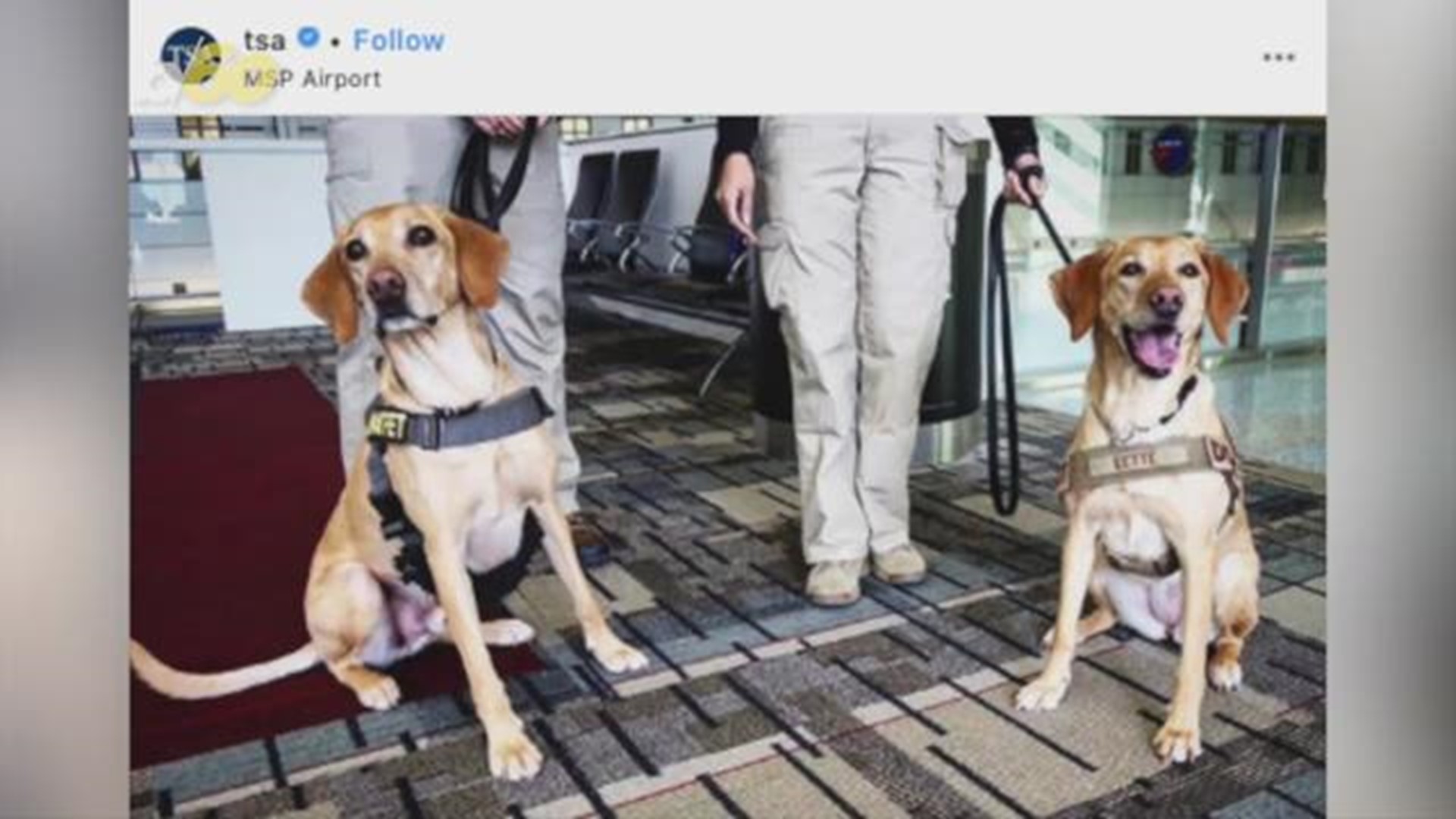 A decades-old ban on pit bull terriers was reversed in Yakima.

Starting Sept. 23, pit bulls will be allowed within city limits for the first time in 30 years, the Yakima Herald reports.

The city council voted 5-2 to end the ban on Tuesday, according to the Herald.

Anyone found in violation of the ban faced a minimum fine of $250 for the first violation. That rose to $500 for all violations thereafter.

Residents could get approval to have a pit bull as a service dog if they followed certain conditions.