Five months after the death of a WSU quarterback, his parents are sharing his story and a big revelation on national television. 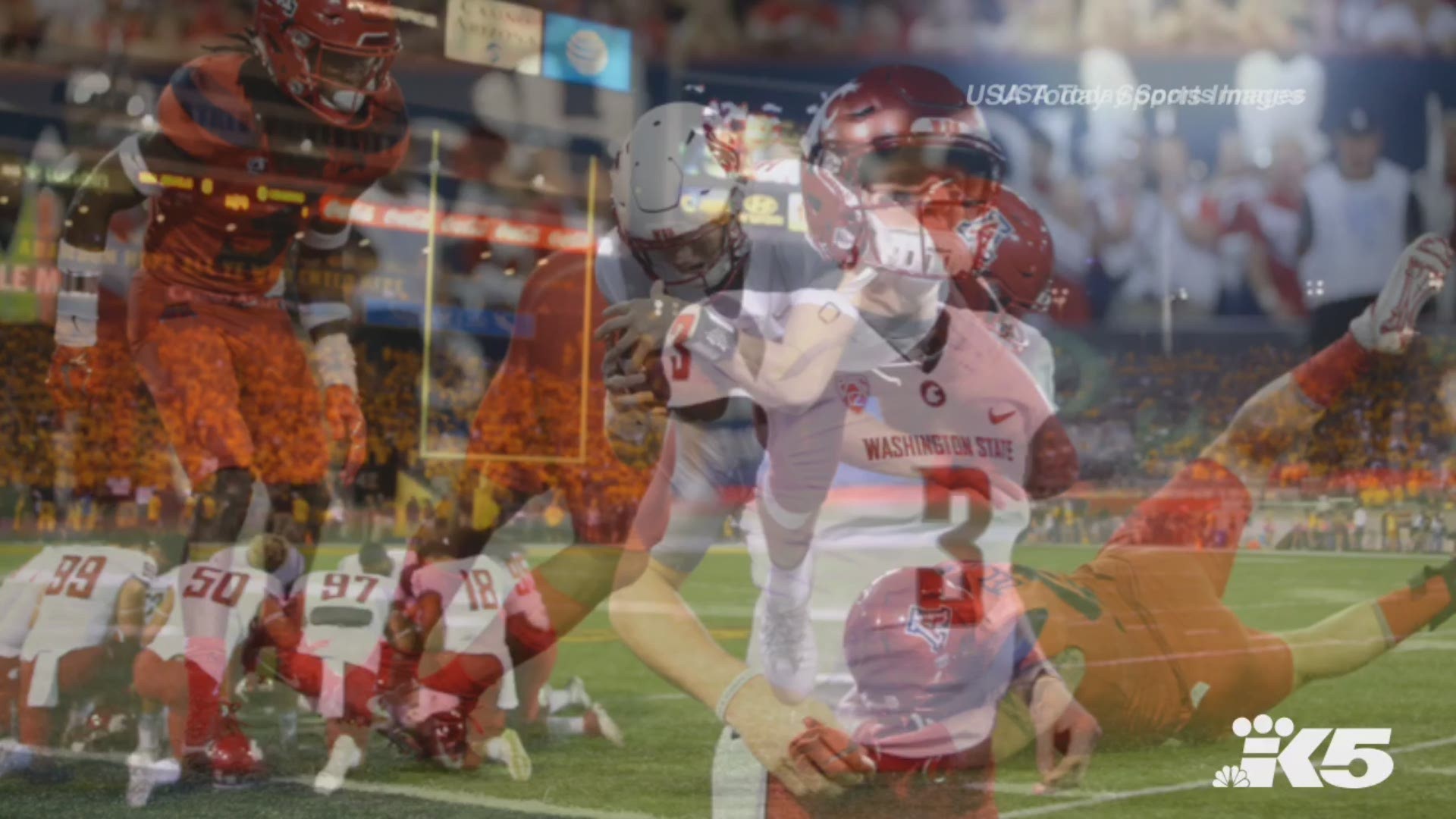 It’s been five months since the death of Washington State University Quarterback Tyler Hilinski. Tuesday morning his parents revealed new details about their son’s passing on the "Today" show.

Tyler died by suicide in January.

Tyler's parents Mark and Kym told "Today" show's Hoda Kotb that a Mayo Clinic study on his brain showed evidence of CTE, the brain disease that many studies have linked to playing football.

“It was a shock to get those results and find out that he had it, and to realize that this sport that he loved may have contributed to that diagnosis,” Kym Hilinski said. “Did CTE kill Tyler? I don’t think so. Did he get CTE from playing football? Probably. Was that the only thing that contributed to this death? I don’t know.”

“The Medical Examiner said that he had the brain of a 65-year-old, which is really hard to take,” Mark Hilinski said. “He was the sweetest, most outgoing kid. That was difficult to hear.”

Tyler was a well-known and well-liked athlete who was set to become the starting quarterback at Washington State University this season. Tyler’s death was a shock to friends and family because they said he showed no visible signs of depression.

In a statement to NBC, Washington State University said it had many safeguards in place to protect students before the tragedy and more are being added: "A second formal mental health screening for all members of the football team (was added) after we lost Tyler, along with meetings with all varsity athletes to help identify individuals who might be at risk for mental health issues."

Since his passing, Tyler's parents started a foundation promoting awareness and education of mental health and wellness for student athletes. If you are interested in supporting this family as they honor their son you can find more information at hilinskishope.org. 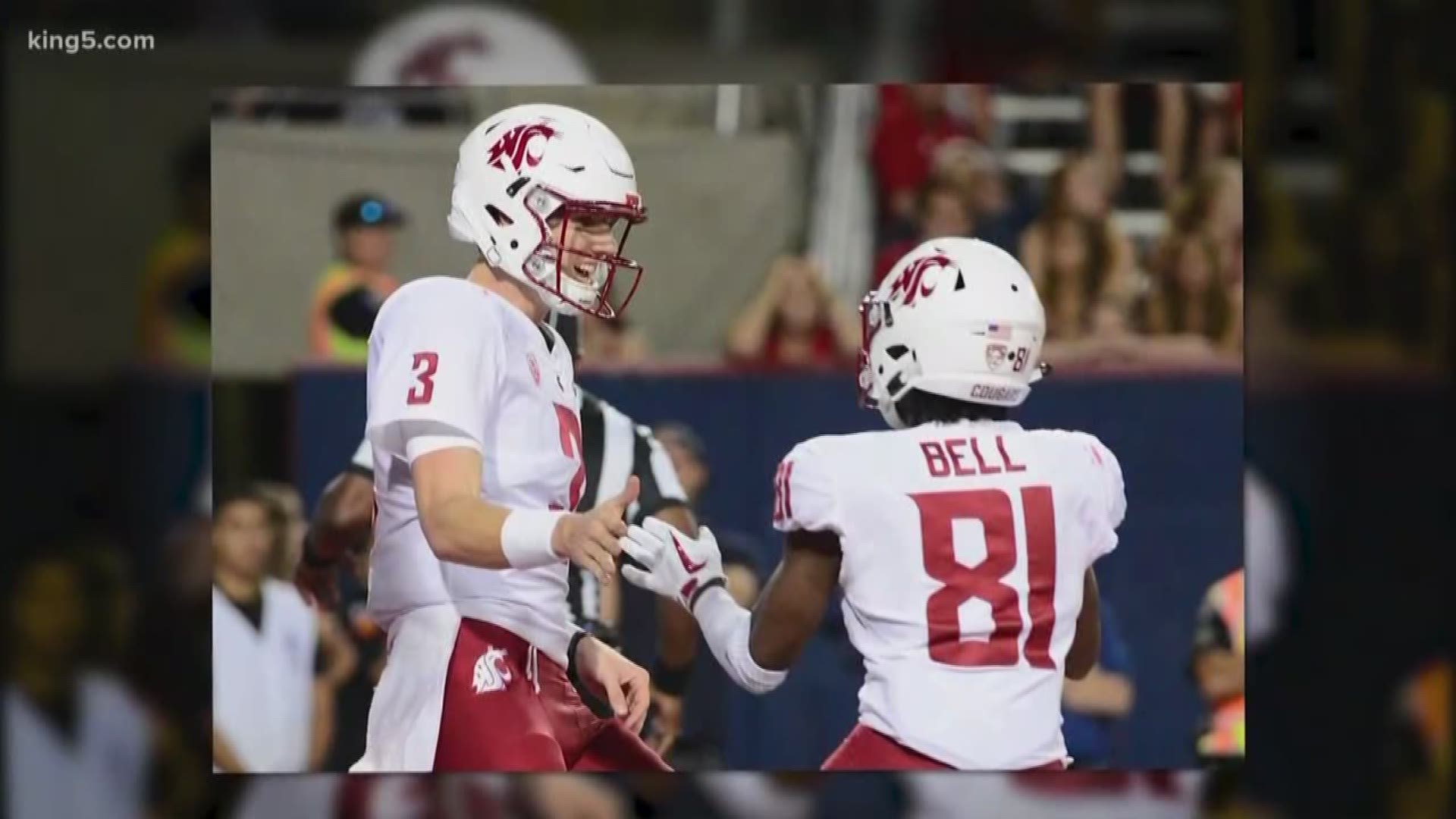