WSU project could save honey bees from collapse

Honey bees have a brighter future, thanks to promising research at Washington State University. 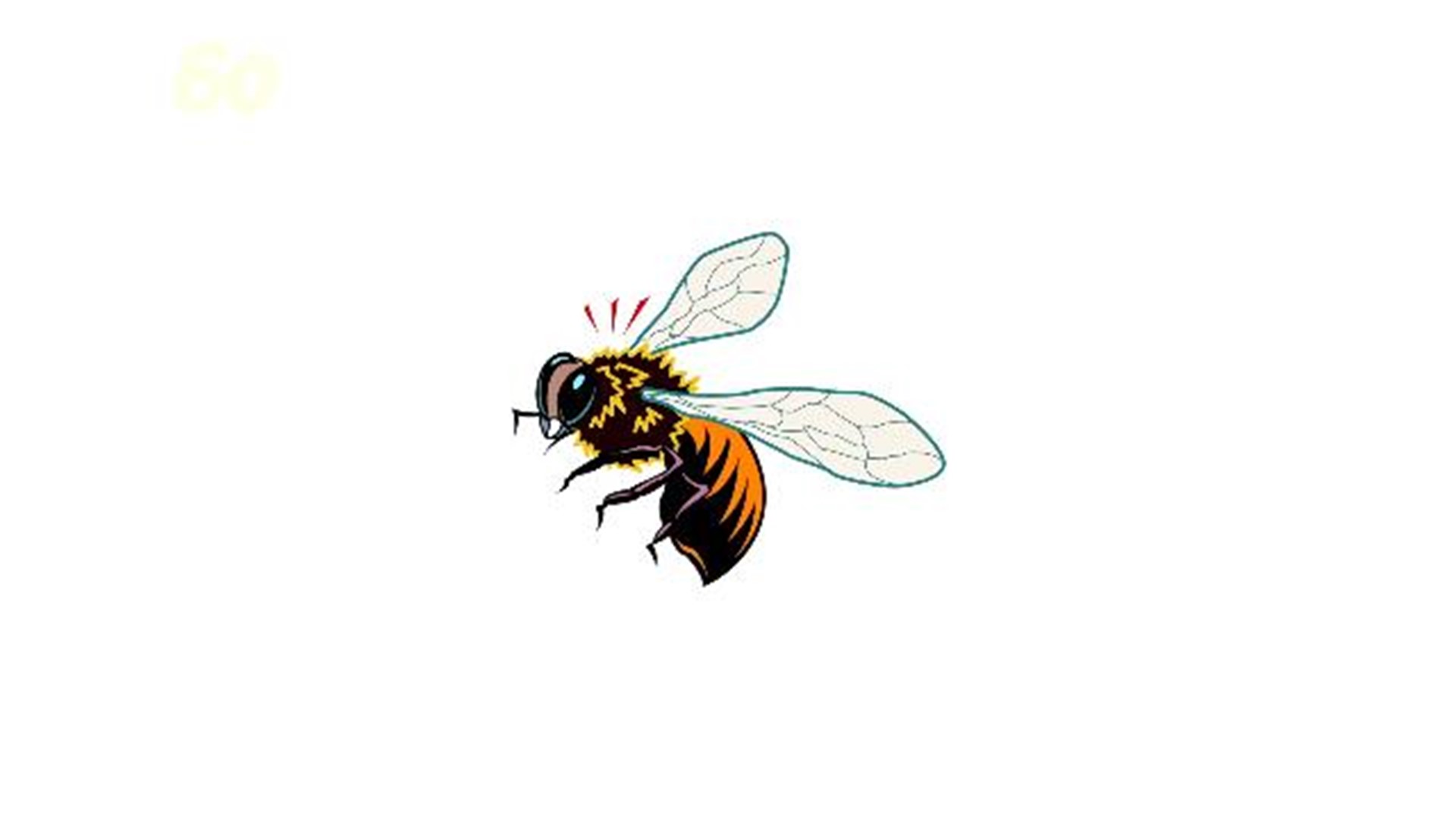 Researchers at Washington State University have developed a particle that could save honey bee colonies from collapse.

The microparticle works when ingested by a bee and absorbs pesticide toxins in the bee's body. As the particle passes through a bee, there is significantly less pesticide residue, which can prolong a bee's life.

The particle, a powder the same size as pollen, can be added to the sugar solution fed to bee colonies. It's easily digested by honey bees and safe for beekeepers to handle.

WSU's Department of Biological Systems Engineering spearheaded the project. A group of students called BeeToxx won second place in the Alaska Airlines Environmental Innovation Challenge, beating out 22 other teams and earning a $10,000 prize. Then the team earned another $10,000 award from the Honey Bee Health Coalition.

Research associate Waled Suliman spoke about the project's accolades, "We’re really proud to get noticed for the work we’ve done so far. And this will help us keep testing and refining the product.”

Read more about the study here