Everett-based OceanGate is gearing up to begin taking tourists to the Titanic. 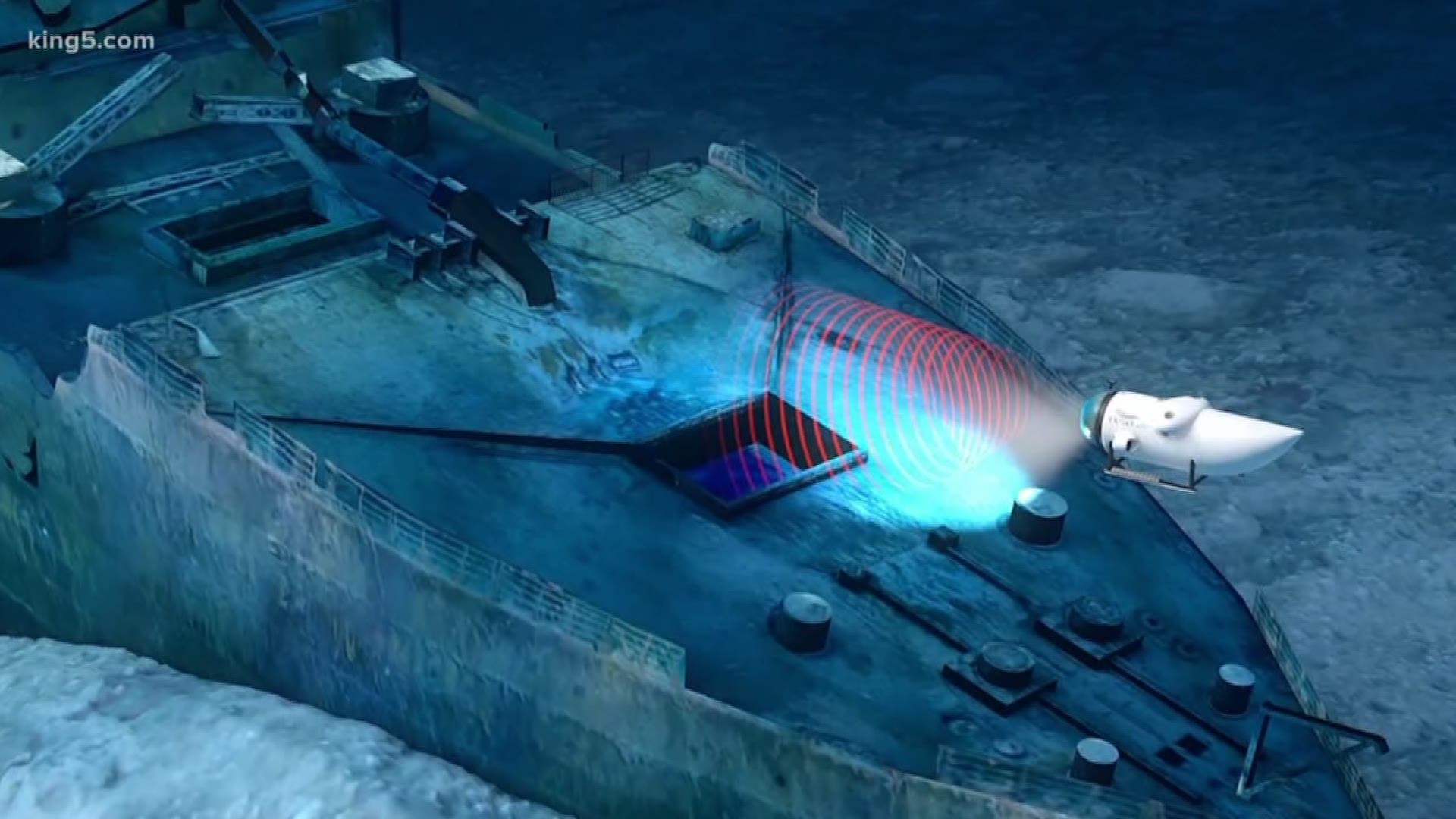 Stockton Rush always thought he wanted to be the first man on Mars.

The former aerospace engineer has quite the résumé. At 19 he became the youngest jet transport rated pilot in the world flying a DC-8. Then he was a Flight Test Engineer on the F-15 program before undertaking other adventures. His most recent is that of CEO at OceanGate.

"I wanted to be Captain Kirk. I wanted to go and find these new civilizations, these new species, all this new stuff, and I realized that's all under water," said Stockton. 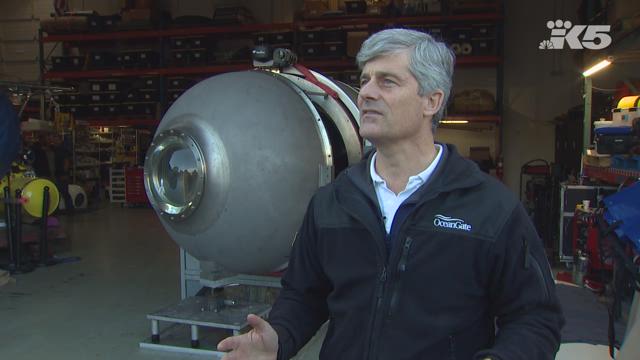 So he took up diving, and 15 years later he's about to embark on the dive of a lifetime.

"There's only one object underwater that everyone knows, and that's the Titanic," he said.

Since Titanic was discovered in 1985, there have been dozens of voyages to the wreckage from government agencies and scientists. But the last time a tourist laid eyes on it was 2005, and the last scientific expedition was in 2010.

Technology has also changed a lot in eight years. This time, their five-person sub named Titan will be armed with 4K cameras and a special laser to bring back the best images ever seen.

"We can tell within millimeters what the hull is like and create a 3D image of it which we will use in our virtual reality presentation of the wreck," said Rush.

Some of the previous subs to visit Titanic were Russian. James Cameron actually leased one during the filming of Titanic. But their technology is 30 years old and expensive. So OceanGate has designed a carbon fiber hull adhered to a narrow solid titanium ring. That ring is the only place wiring can pass through the hull. So most of the components that normally are inside a sub are outside of Titan, protected by an outer shell.

Teen-test gamer controls will provide steering. Making the sub simplistic has been a difficult task.

"It's been an absolute hurricane," laughed Mark Walsh.

Walsh is the lead engineer who joined the program after touring the facility with other WSU engineering students. Director of Engineering Tony Nissen shared some of their issues, and Walsh was one of the students who wanted to offer some solutions. It wasn't long before he and fellow Coug Nicklaus Nelson would find themselves working for Tony full time helping design circuit boards and figure out how to essentially build a new kind of sub. 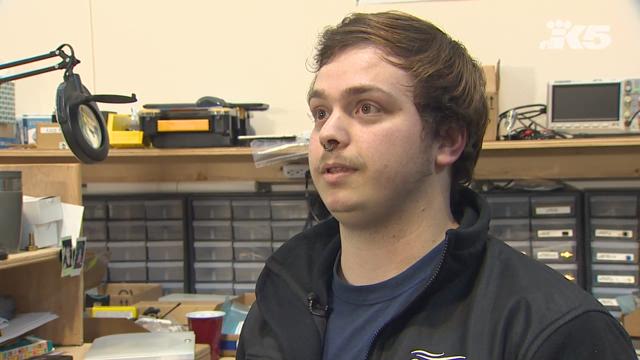 "Everything has to be wired together, and with network switches so we can make everything completely seamless," said Walsh. "So they all turn on with the push of a single button."

"I started out working on the Mars Rover project right before I actually came here," said Nelson. "It kind of leaves me speechless. I've never done anything of this scope. Just knowing that we're sending something down to 4,000 meters, and it's our design that's being brought there, is just amazing."

"What I want to do is motivate the next generation. So working with WSU and being able to expose their students to the opportunities in the cool technology and just the cool stuff," said Rush.

He sees tourist trips to Titanic as means to an end.

"What we really want to do is support research and be able to go do dives on hydrothermal vents and other less well-known shipwrecks like the battle of the coral sea."

But to do that he needs money - and tourists will pay.

"The mission starts at end of June and it's $105,129 per person. That's the inflation-adjusted price for a first class passenger aboard Titanic in 1912," said Rush.

Most of his trips this year are already booked. Same with 2019. And these passengers who just be along for the ride.

"They're not just a passive tourist. They actually are going to work on actually collecting the data, looking at the data, working the sonar when they're in the sub or the camera," he said.