WSDOT to remove train cars like ones in 2017 Amtrak derailment

Washington will remove certain train cars from service following an NTSB recommendation after a deadly Amtrak derailment in DuPont. 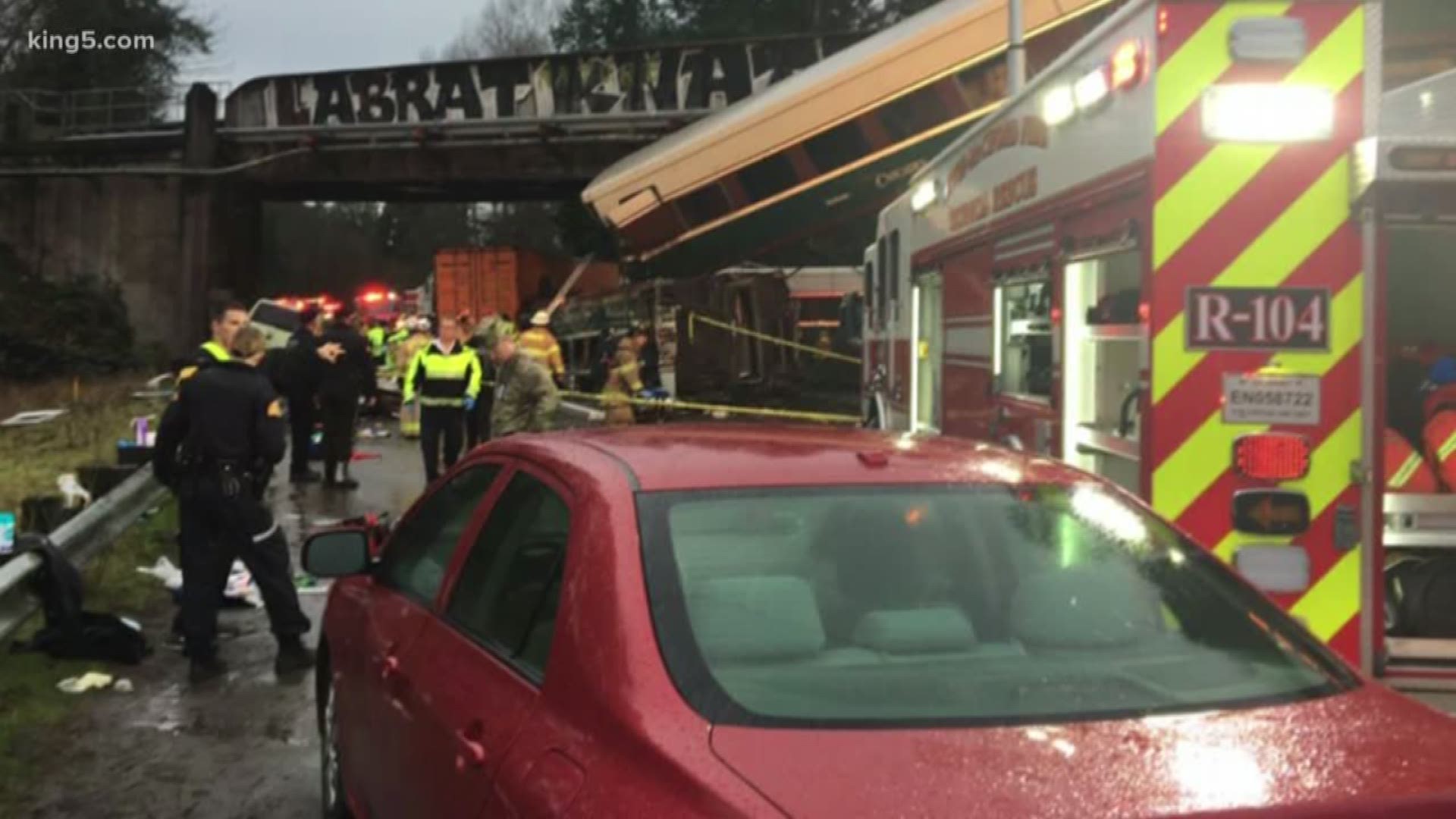 The state announced Wednesday it will remove train cars from service that a national safety board faulted in the 2017 Amtrak derailment in DuPont.

During a Tuesday hearing that determined probable cause in the deadly derailment, the National Transportation Safety Board recommended Talgo Series 6 trainsets be removed from service as soon as possible. The board determined the cars weren’t strong enough to protect passengers in the derailment.

RELATED: Amtrak crash survivor has to give up dream of being police officer due to injuries

WSDOT and Amtrak are determining how it will provide service without the trainsets and what alternative equipment is available, according to the state.

NTSB officials cited a litany of factors in the crash that killed three people, including lack of oversight from Sound Transit, poor training on the route, and failure to install positive train control.

As far as the train cars themselves, the NTSB said the Spanish-designed Talgo train, which has two cars that share a pair of wheels, did not meet new federal safety designs for passenger equipment that came out in 1999. Instead, the train was grandfathered in under the old rules with requirements that the wheelsets have additional cables installed to keep the wheels from breaking away in a wreck. The investigation found that two of the three fatalities were due to wheelsets coming loose and penetrating into the rail cars. Another wheelset shot like a missile across I-5 hitting two vehicles and injuring a driver and passenger.