WSDOT prepares for snow in Spokane's forecast on Friday

Crews will be working 24-hour days until the early-season snow subsides in Spokane. 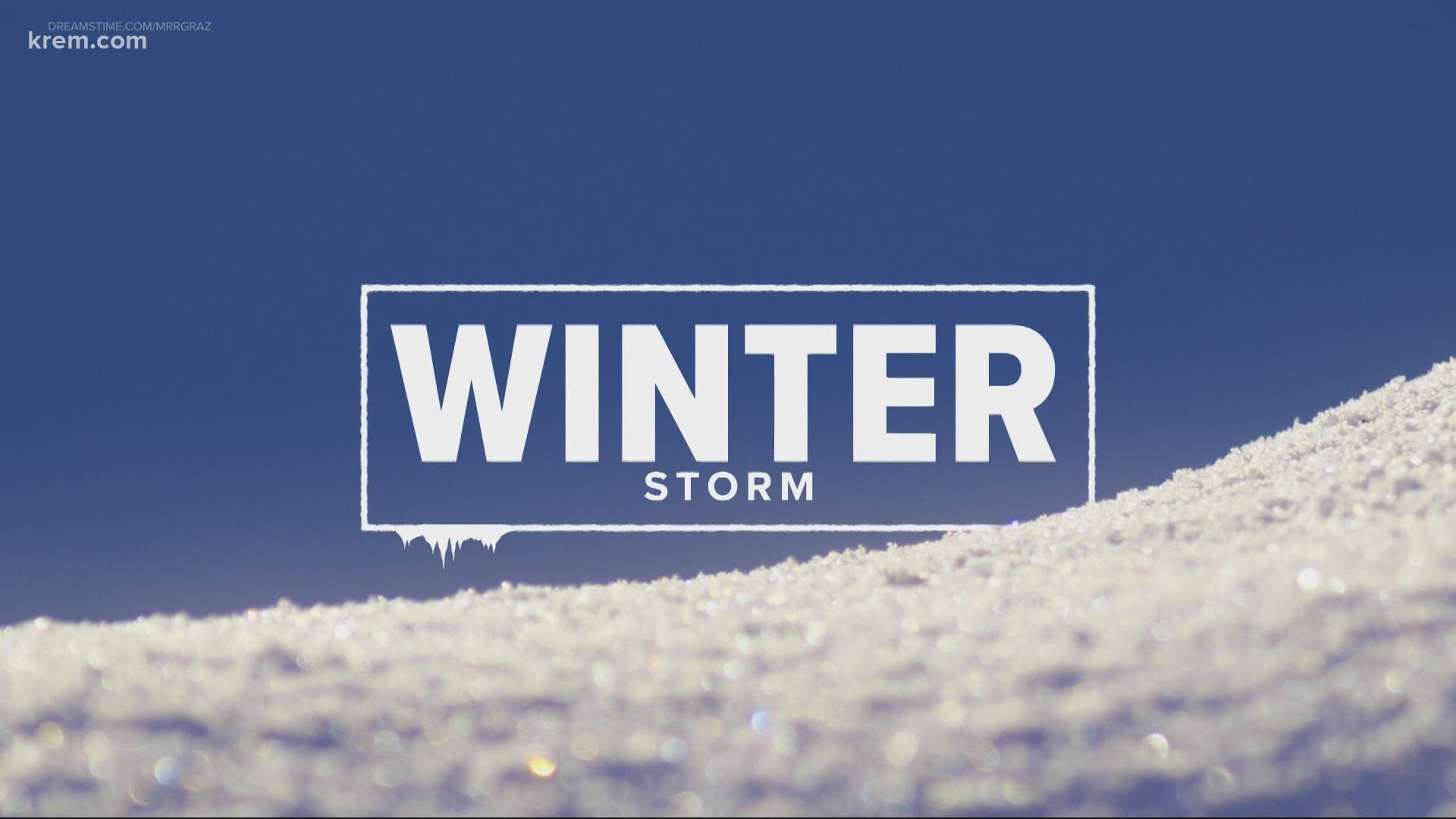 SPOKANE, Wash. — With snow on its way, roads will likely be messy and snowplows have to stay ready.

Washington State's Department of Transportation is normally winding down construction projects around the city at this time of year. Another October snow means they'll have to shift their resources to keep the roads safe.

“A lot of the trucks are now slowly being converted over, but with the snowfall, it kind of ramped it into high gear,” said Ryan Overton with the department.

Plows from WSDOT will be taking care of roads throughout Spokane on Friday. As soon as snow appeared in the forecast, the trucks had to become a priority.

It’s important to keep safety in mind while they take the road.

“With this first snowfall and drivers still used to summer-like conditions out on the roads, just slow down,” Overton said. “Take your time, give yourself plenty of extra distance between you and the vehicle upfront.”

Most plows will be pushing snow off to the right side of the road. Use plenty of space and avoid passing if it’s not necessary.

Sudden maneuvers are always possible from lane to lane.

“There is a rhythm to it. Trying to get back into the swing of things as the snow starts to fly, but we all work together to get home at the end of the day and that’s what we’re going for,”

Until the weather subsides, WSDOT crews will work 24 hour days to clear I-90 and other roads in Spokane.

Snow season officially starts on Nov. 15 for Spokane and there are no current plans for a full-city plow. Trucks will still be on standby.