The state says the contractor's claim for nearly $500 million in cost overruns and repairs to Bertha should be thrown out. 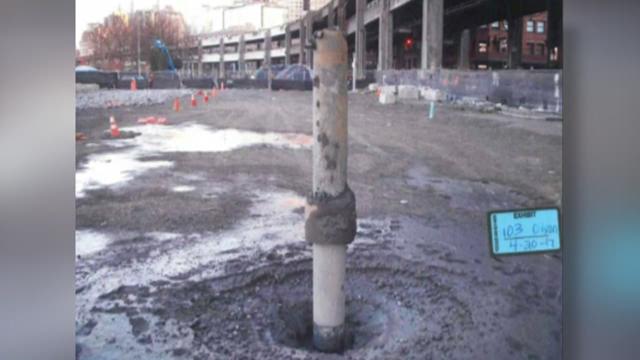 Seattle Tunnel Partners (STP) knew an 8-inch steel pipe was in Bertha’s path two years before the tunnel boring machine chewed through it, according to a new suit filed by Washington state. STP says the pipe stranded the massive machine for two years while extensive repairs were made.

The Washington State Department of Transportation (WSDOT) has long doubted the pipe caused the delays, but in court documents filed Monday, the state takes direct aim at STP's argument that WSDOT failed to disclose the steel pipe in Bertha's path.

The documents, filed in Thurston County Superior Court, say the contractor's claim for hundreds of millions of dollars to cover the additional cost of delays and repairs to the tunnel boring machine should be thrown out, arguing it's not the state's fault that STP "forgot" about the steel pipe. 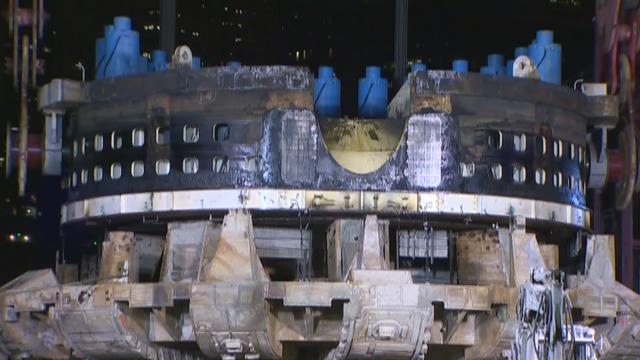 The state’s motion includes excerpts from depositions of STP workers who documented the steel pipe’s location in late 2011. A manager's email, cited in the motion, states that the pipe was "right in line" with the tunnel boring machine's path and would “have to be closed down before we tunnel.”

At issue is a pipe labeled as TW-2 on geotechnical maps created years before the Alaskan Way Viaduct replacement project began. STP told WSDOT that it cannot be held liable for project delays because it was told TW-2 was a small diameter PVC pipe made of plastic -- something Bertha could easily chew through.

"STP’s claim is objectively unreasonable," WSDOT wrote in the motion. "Moreover, none of STP’s employees ever relied on (or even thought about) the 'two-inch PVC' theory until it was invented months after the TBM struck TW-2."

After Bertha ran through the 8-inch steel pipe in December 2013, a portion of the well casing stuck up out of the ground. This photo was included in the July 24 motion for summary judgment.

A hearing on the state's motion is set for Sept 1.

Multiple lawsuits resulted from the December 2013 incident, when the steel pipe was blamed for damaging Bertha's cutterhead. STP is suing the state for as much as $480 million. Meanwhile, the company and its insurers are suing Bertha's manufacturer -- Hitachi Zosen -- alleging design flaws by the Japanese company. And the city of Seattle is suing the state and STP over damage to water infrastructure and other costs caused by the project.

Bertha was stranded for two years while a large pit was dug down so that the cutterhead could be hoisted to the surface and repaired. The process further delayed digging on the project that was originally scheduled to be done just over a year after it began in July 2013.

Laura Newborn, a WSDOT spokeswoman, said the tunnel is on schedule to be open to traffic in early 2019.

Bertha: How Did We Get Here? 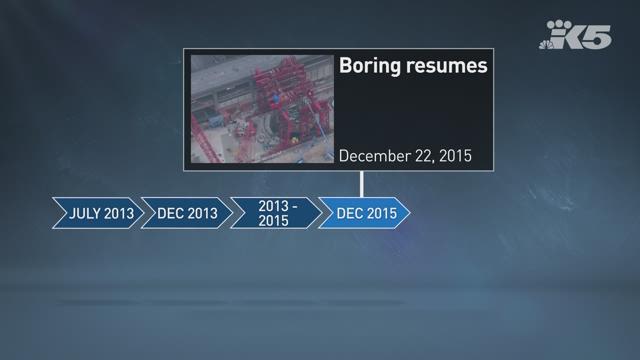 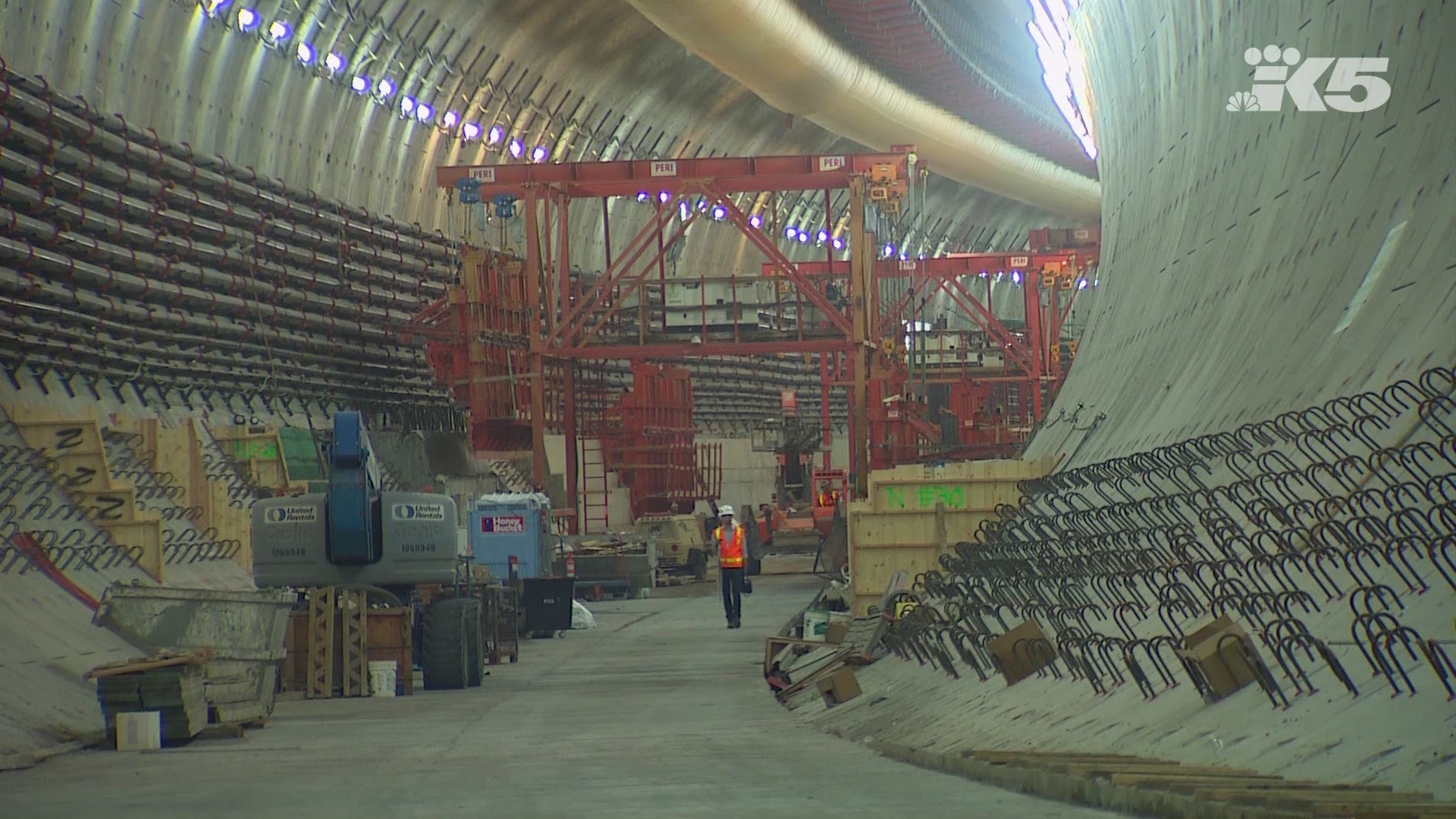