For years, volunteers had been working with the cities of Fife, Milton and Edgewood to bring the piece of World Trade Center steel to Pierce County. 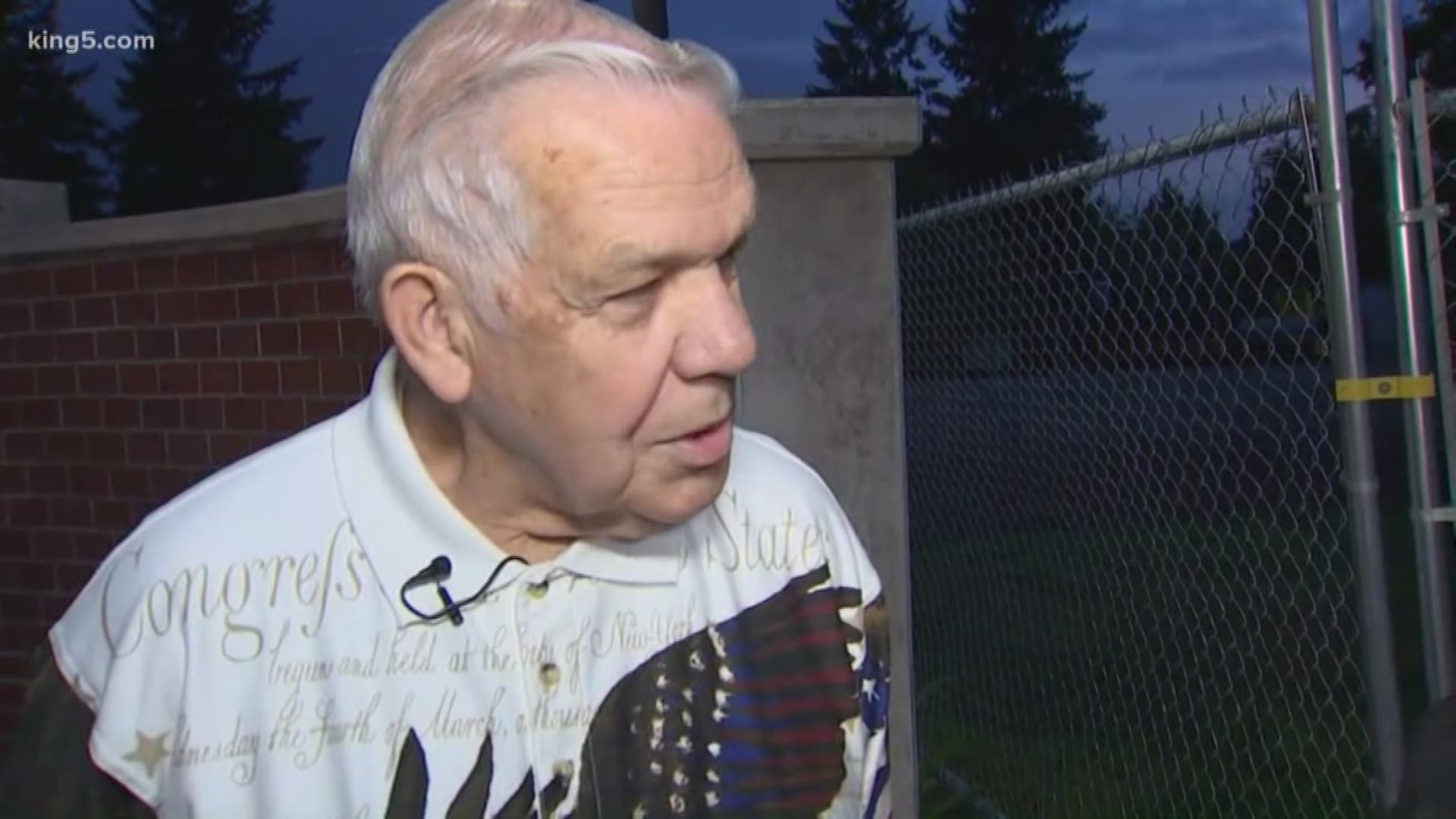 PIERCE COUNTY, Wash. — A near 40-foot section of the World Trade Center was placed at Milton Community Park in Pierce County on Wednesday as part of the new 9/11 Memorial.

For years, Jack Chandler and volunteers had been working with the cities of Fife, Milton and Edgewood to bring the piece of World Trade Center steel to Pierce County.

The Fife, Milton and Edgewood Memorial Committee received the artifact they had worked so hard to get in August 2015.

RELATED: Volunteers frustrated, determined to get 9/11 memorial in Milton

On Wednesday, the public was able to witness the World Trade Center steel as it was placed into its final resting spot.

"Oh gosh, it's done," said Chandler. "We [are] able to step back and take a deep breath and say 'thank God we are done.'"

The East Pierce Fire Department was at the dedication and shared the moment on their social media pages.

Students from a 2016 art class at Fife High School were a part of a team that designed some of the features the memorial will have once it is finished.

Chandler said the memorial will be not only a symbol of remembrance of the events that occurred on Sept. 11, 2001, but it will also be here to educate future generations.

"When this attack happened, these people went to work on a nice sunny day, they had kissed their kids goodbye, their wives goodbye and went to work and had no idea that something like this was going to happen and perished for no good reason," said Chandler. "It's a place where [visitors] will be able to come to and reflect upon those events that happened and remember."

The formal dedication of the memorial will take place on Sept. 11, 2020.

In the city of Bremerton, another community also came together Wednesday to commemorate their 9/11 memorial and honor the victims. 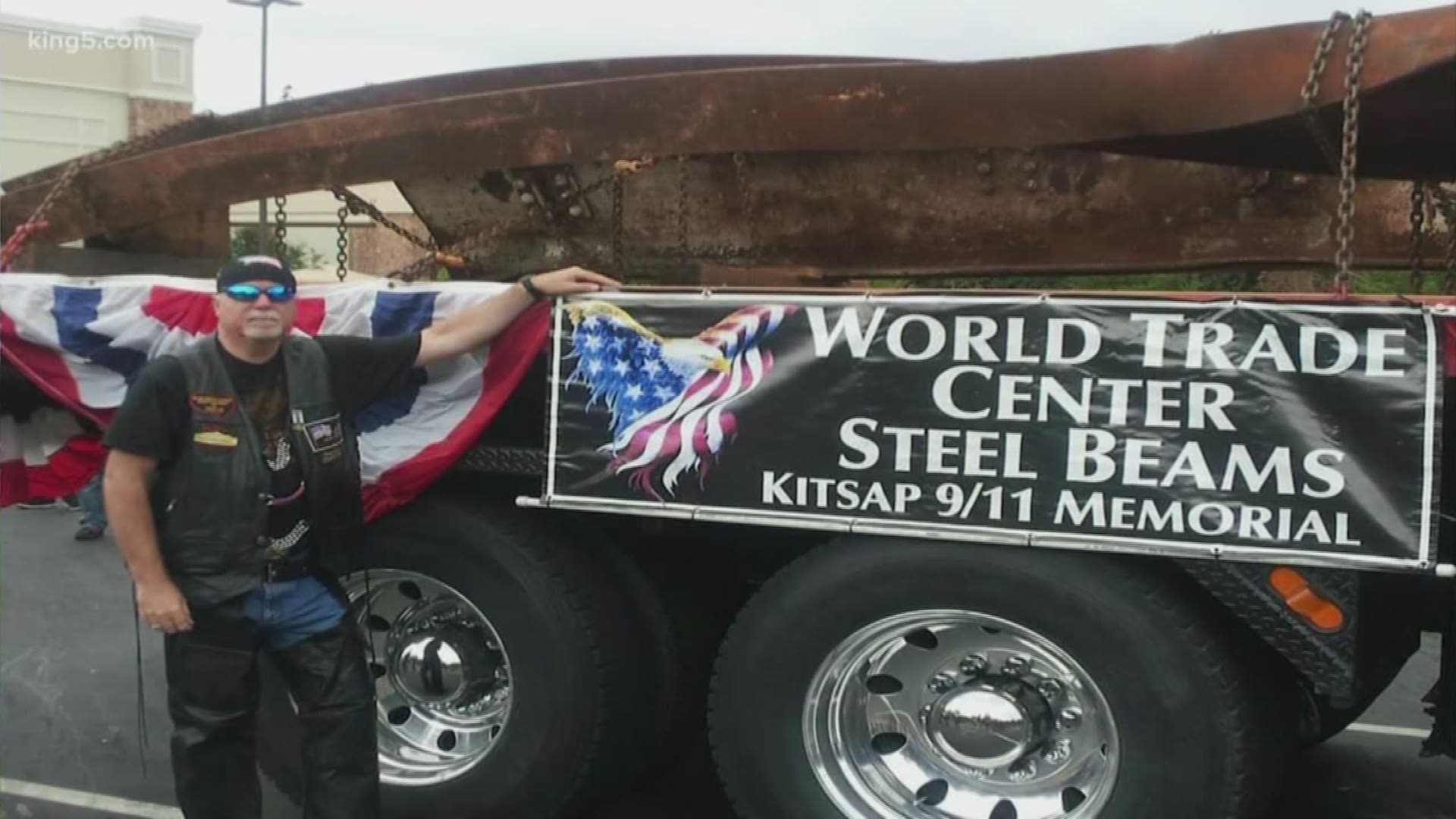 RELATED: How to talk to your kids about September 11