Next year, the world champion Everett pinballer will defend his title in Italy. 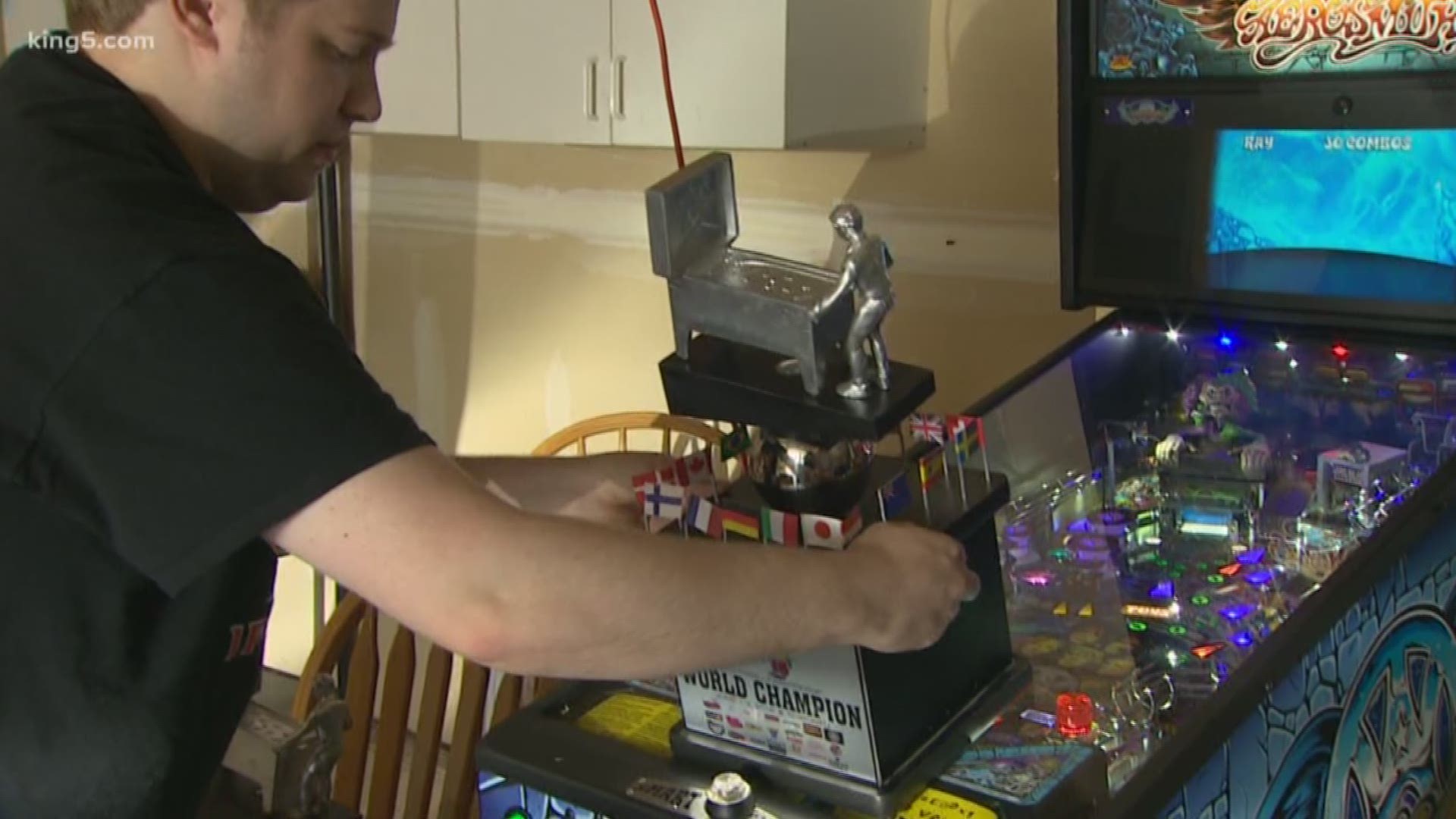 Earlier this month, Raymond Davidson captured the crown at the International Flipper Pinball Association world championships in Toronto, besting 64 of the most prominent pinballers on the planet.

Ever since he was a young boy, he's played the silver ball.

"Well, ever since I could reach the flippers," Davidson, 25, said Tuesday surrounded by his pinball machines.

Davidson started playing pinball with his dad in his grandparents' Spokane basement when he was a little boy. Unlike other kids, however, he didn't graduate to video games.

"I guess I just got good at it," said Davidson, who started winning tournaments as a teenager. "You like to do what you're good at."

This year's victory was his second title in a row.

"It's just pure fun," he said. "It's hard to describe the feeling. You really have to do it to experience it."

Davidson has nine pinball machines in his house, with one on loan to the Bellevue start-up where he works as a software engineer. 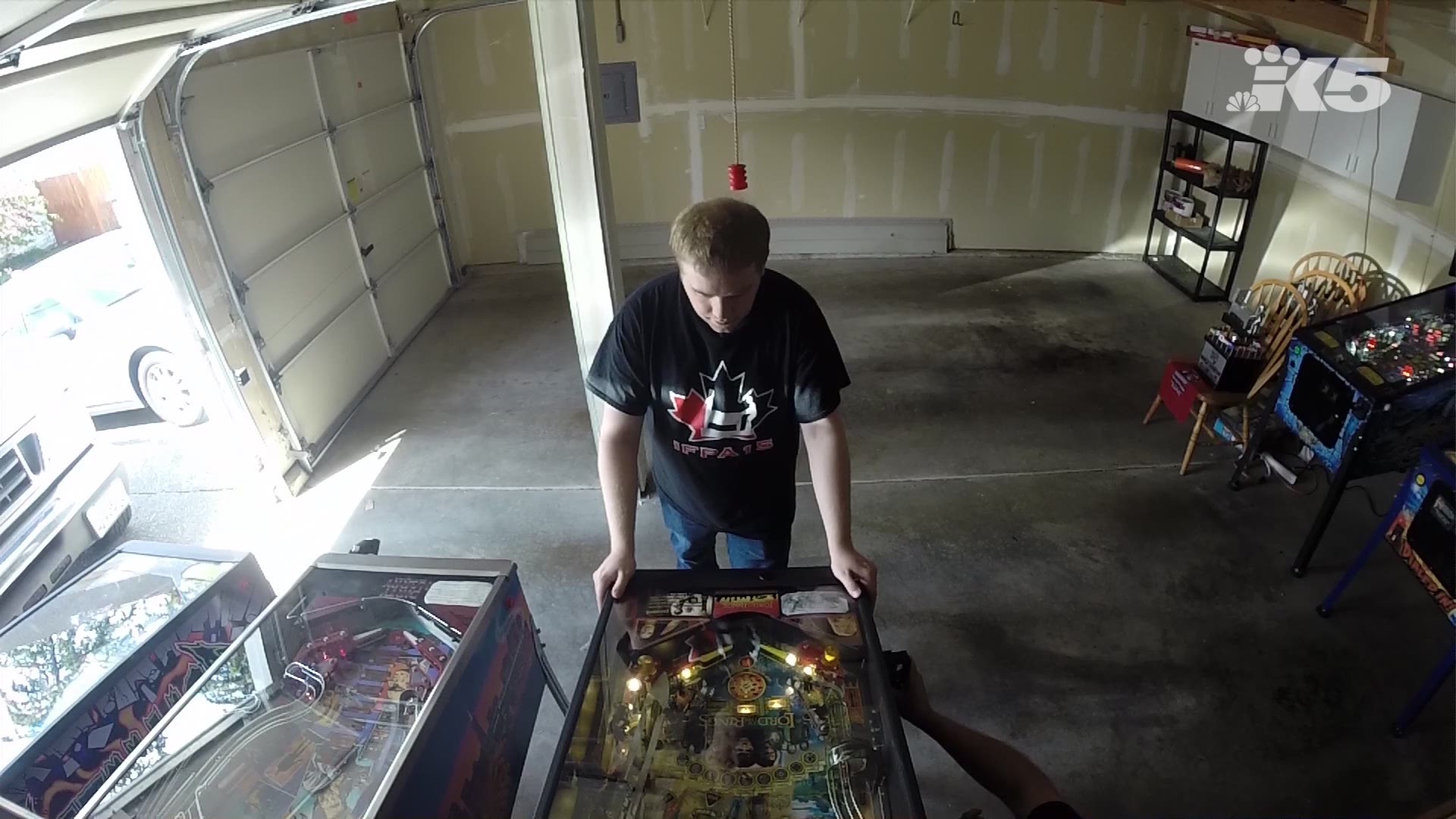 Davidson says he likes pinball so much because, unlike a lot of today's video games, it's finite. You only have so many chances to get it right.

He says he will defend his world title at next year's championships in Italy.