State honors women who made history in Washington with new exhibit

Former KING 5 employees were among those honored at the "Ahead of the Curve" exhibit. 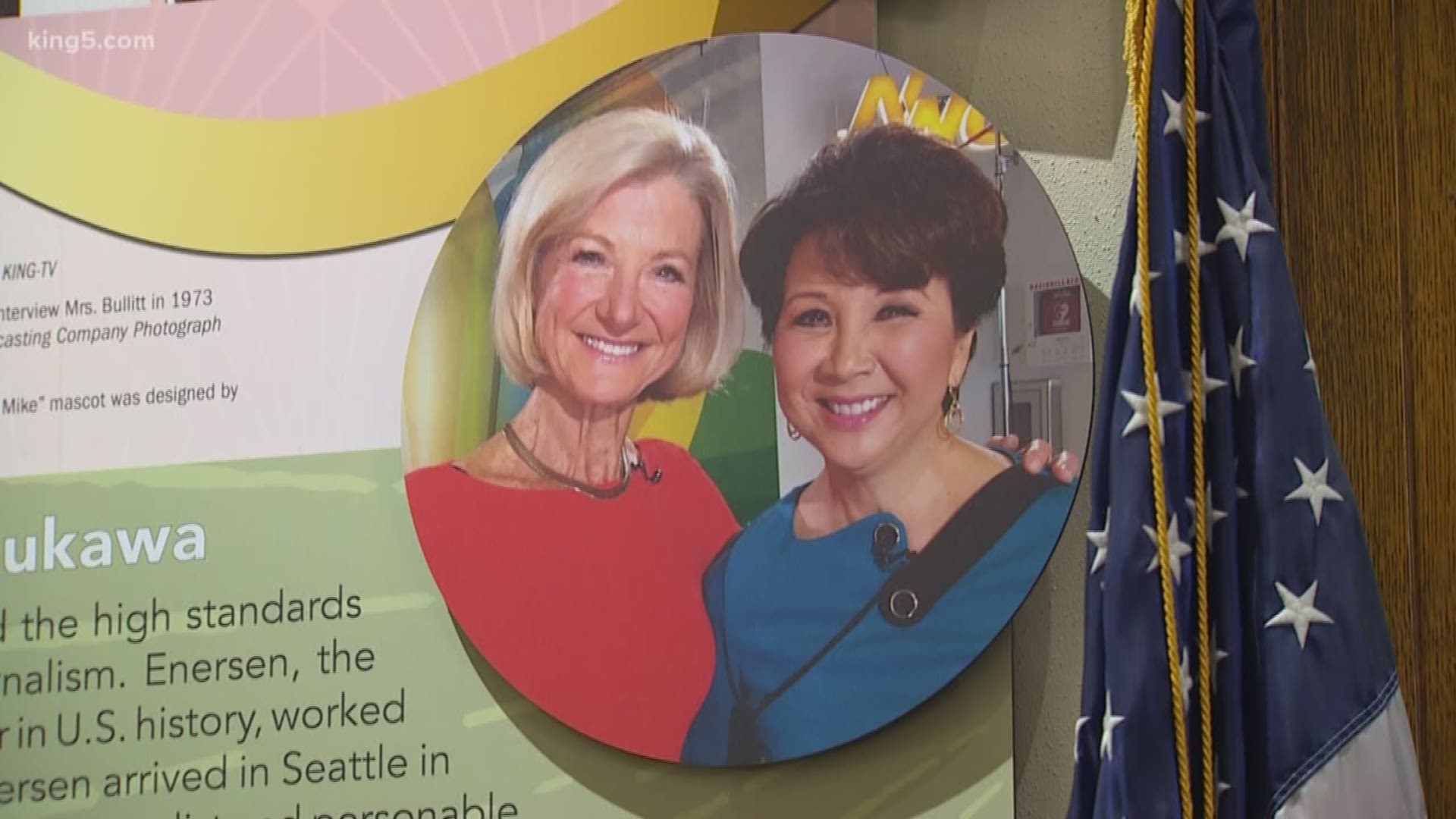 OLYMPIA, Wash. — A new exhibit celebrating women who made history in Washington state opened in Olympia on Thursday.

The “Ahead of the Curve” exhibit coincides with the 100th anniversary of American women being allowed to vote.

The honorees include activists, elected officials, newsmakers and news reporters.

Among those honored was Josephine Corliss Preston, the first female statewide elected official. She was elected as the State Superintendent of Public Instruction in 1912.

"What a thrill," said Matsukawa, "We’ve known all along that women here have contributed a lot to making this a terrific place to live, a society that we can be proud of. It’s about time that they got recognized for it."

The exhibit, in the lobby of the Secretary of State’s Office, also contains artifacts and photographs.

The display is open to the public and free.

You can find more information on the exhibit here. 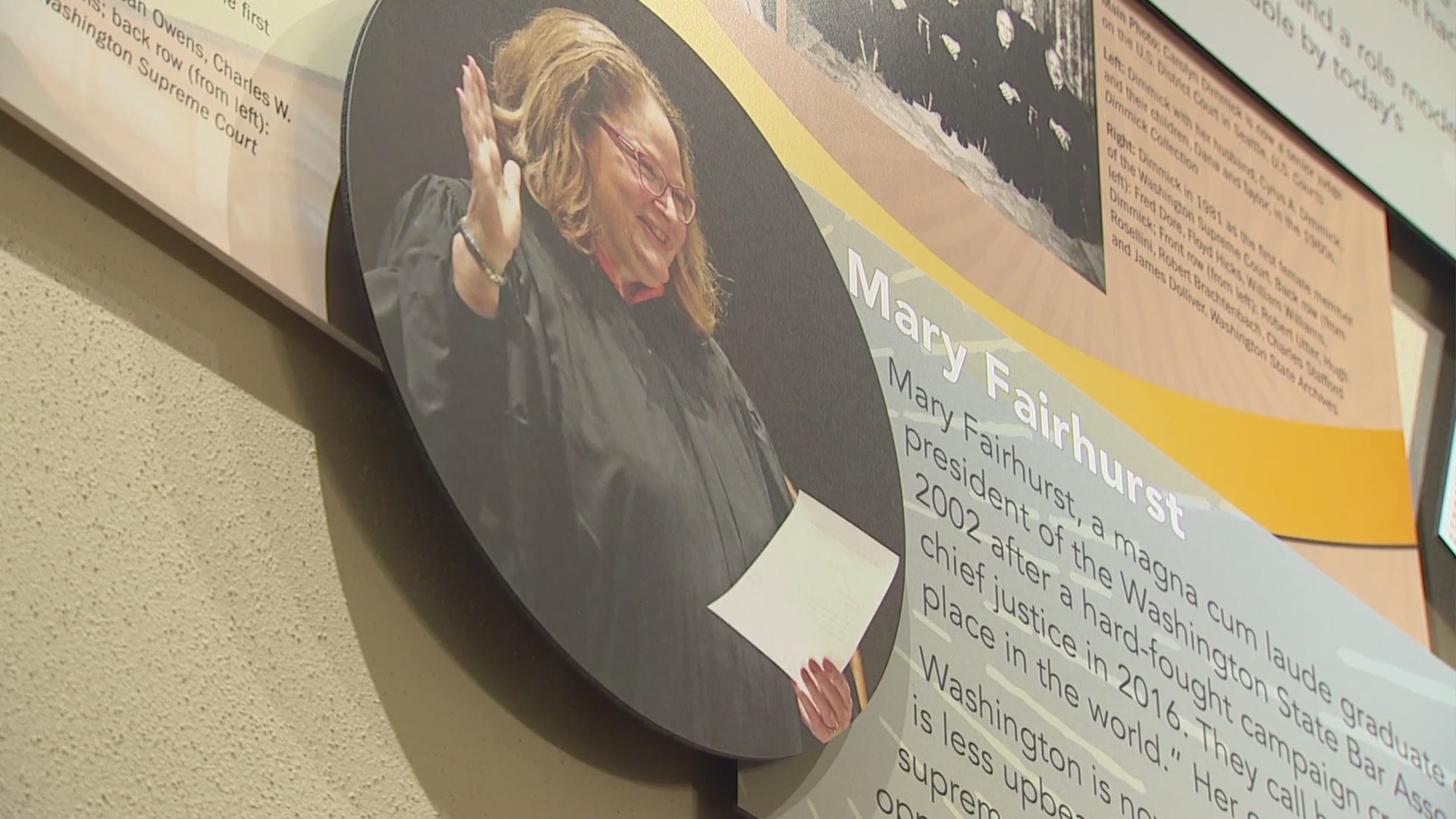