One woman from the Central District wants to preserve the music history of Seattle and other cities that have been gentrified using virtual reality. 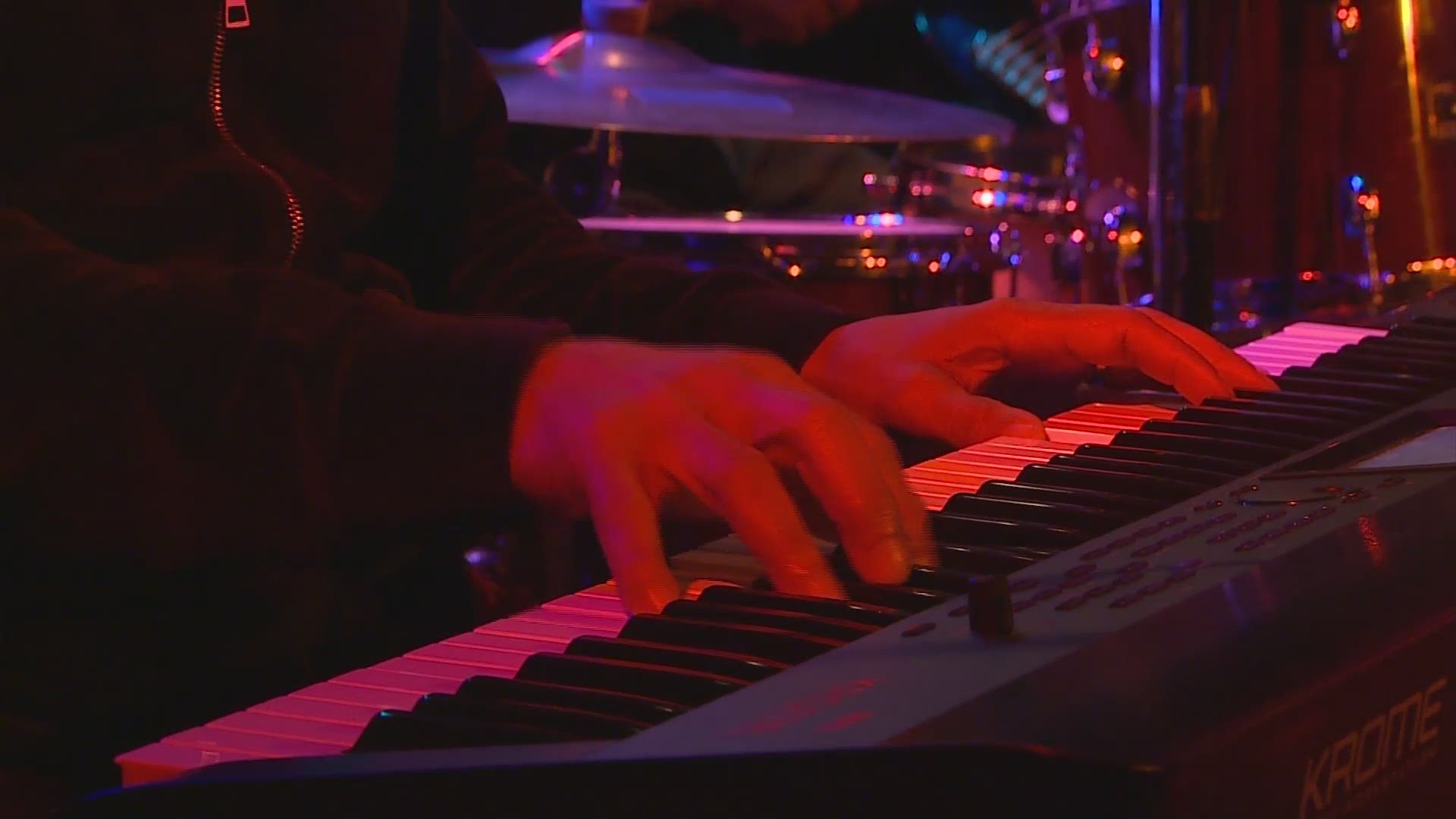 One woman wants to preserve the music history of Seattle and other cities that have been gentrified by using virtual reality. She’s starting by collecting the stories of musicians from around the Central District.

“I want you to be able to go to the Black & Tan and have Quincy Jones welcome you and teach you about the history of jazz and allow you to see what live music looked like and what the inside of spaces looked like,” Yolanda Barton said.

“If no one else is asking these musicians, then I don’t know where they’re getting their history from,” Barton said. “What if 20 years from now people don’t know about Motown because of what is happening in the neighborhoods in Detroit?”

Barton, a Seattle native, has been devastated watching her community change.

“I left Seattle for almost seven years and when I came back, I stayed on 23rd and Cherry. And you know, came outside like, ‘I’m home.’ And just looked around and was like, ‘Wait, where is everyone? This isn’t home, this doesn’t feel like home.’ I saw a lot of signs about getting people out of the neighborhood and people telling me that they don’t come back anymore. I was just really devastated,” Barton said.

“These are spaces we belong to, they are sacred grounds. They have stories, they have memories, they have history. And I don’t think the people walking their poodles on 23rd and Cherry know that. They are walking on the same grounds as some of the musicians that didn’t just influence Seattle’s music, but influenced the world’s music,” Barton said.

“I walked on 23rd and Union and I don’t know nothing. I don’t know anybody. I’ve seen a couple of people with some Birkenstocks and some Labradoodles and stuff, but I didn’t see my partners. It’s like walking through a war zone after the war — that’s what it feels like to me,” Vitamin D said.

“Everyone else is other, is other. It’s like they’re the litmus and it’s like, this is actually my neighborhood,” DJ Topspin said.

Many of the musicians are excited to see how virtual reality could preserve the history and recreate spaces that are no longer here.

“If you could do this as far as music, it would change. It would engage an audience that would not be engaged to watch a documentary on it. It would bring them in,” Jesse Lee said.

“The possibilities of recreating spaces that are no longer here physically. The earlier Black Fest before it was Umoja Fest. The Mecca, The Art Bar. To be able to capture that time is going to be kind of cool,” said DJ Topspin.