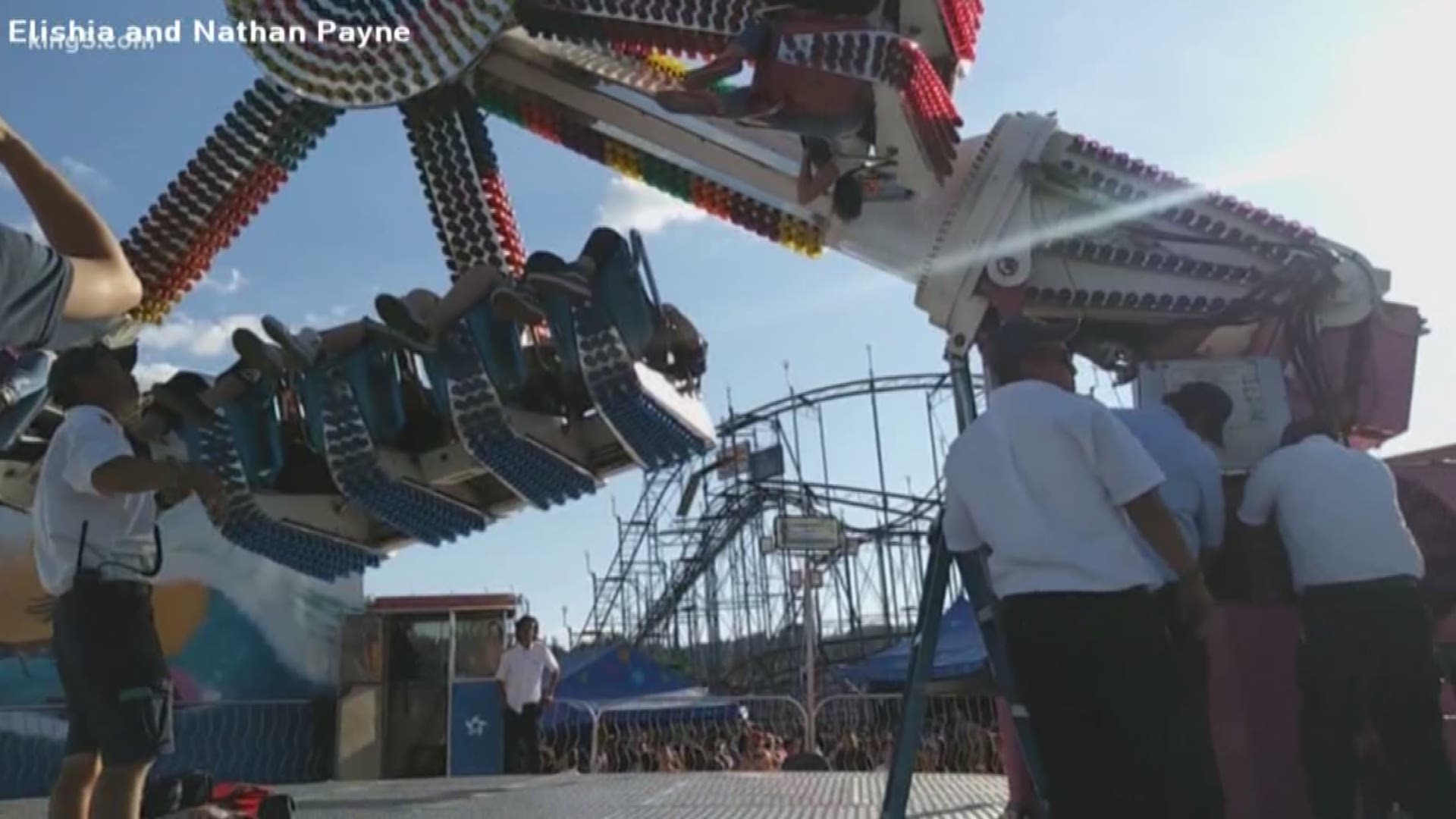 A 20-minute video published Tuesday shows what 19 people went through when a ride called "El Nino" malfunctioned at the Washington State Fair on Monday.

Witnesses to the incident can be heard yelling to riders to remain calm as Central Pierce Fire & Rescue responded.

Crews safely rescued all 19 people from the ride, which became stuck in the air, in about 10 minutes.

The incident was reported shortly after 6 p.m. Monday. The ride will remain out of service until repairs can be made.

The operator of the ride, Oregon-based Funtastic, told the state they suspected an electrical issue caused the malfunction. Funtastic has operated all of the rides at the Washington State Fair for the last 40 years. 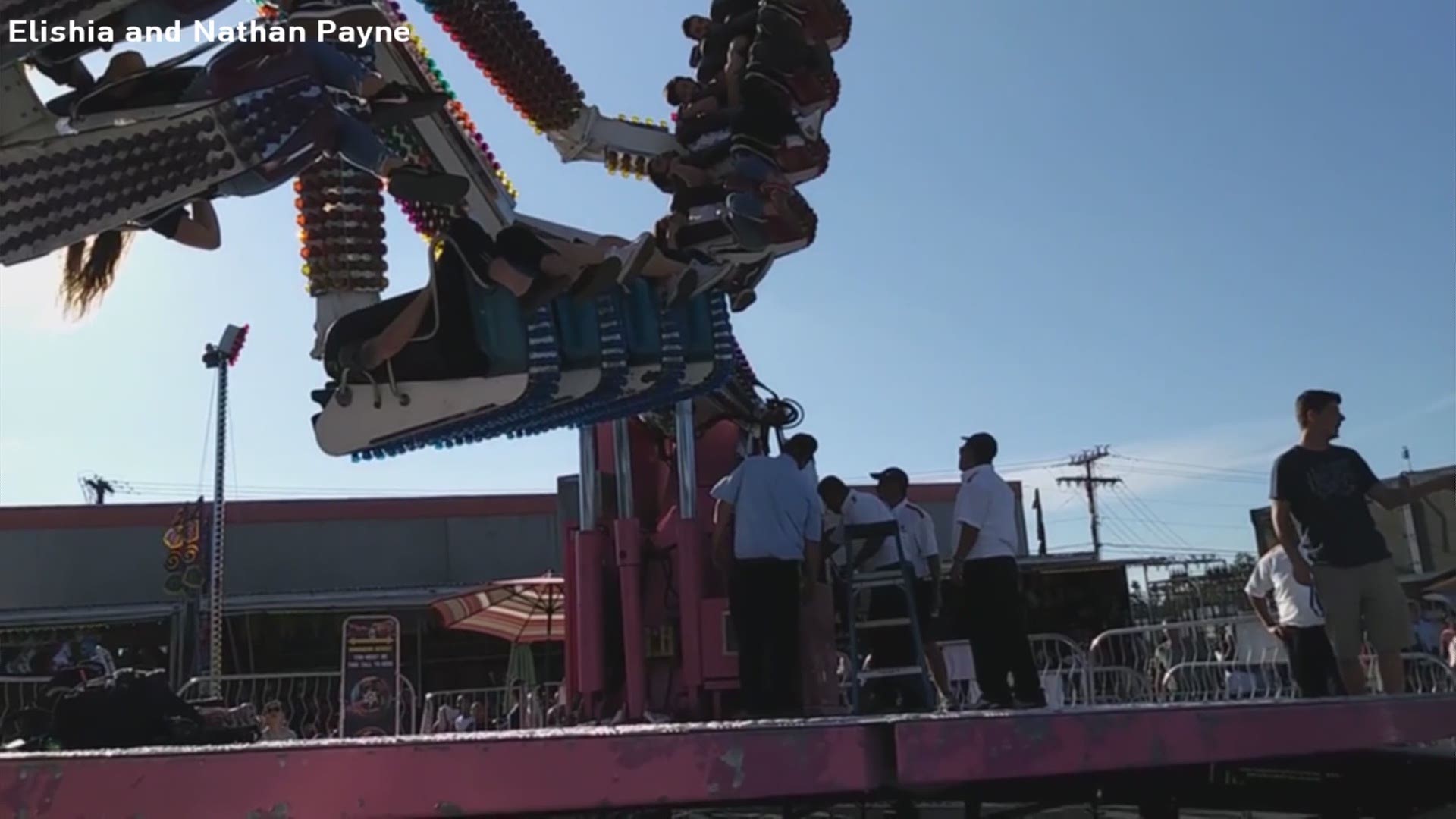 Augustina Boyer-Redman was on the ride with her sister and niece when it malfunctioned. She says they were stuck upside down mid-air. She told KING 5 Monday night, "It just kept going around in circles on its side. That's when we knew something was wrong."

Boyer-Redman says she hyperventilated from the stress and her asthma. "All of us, the whole group, was talking to each other, trying to calm everybody down."

WATCH: Woman describes getting stuck upside down on ride 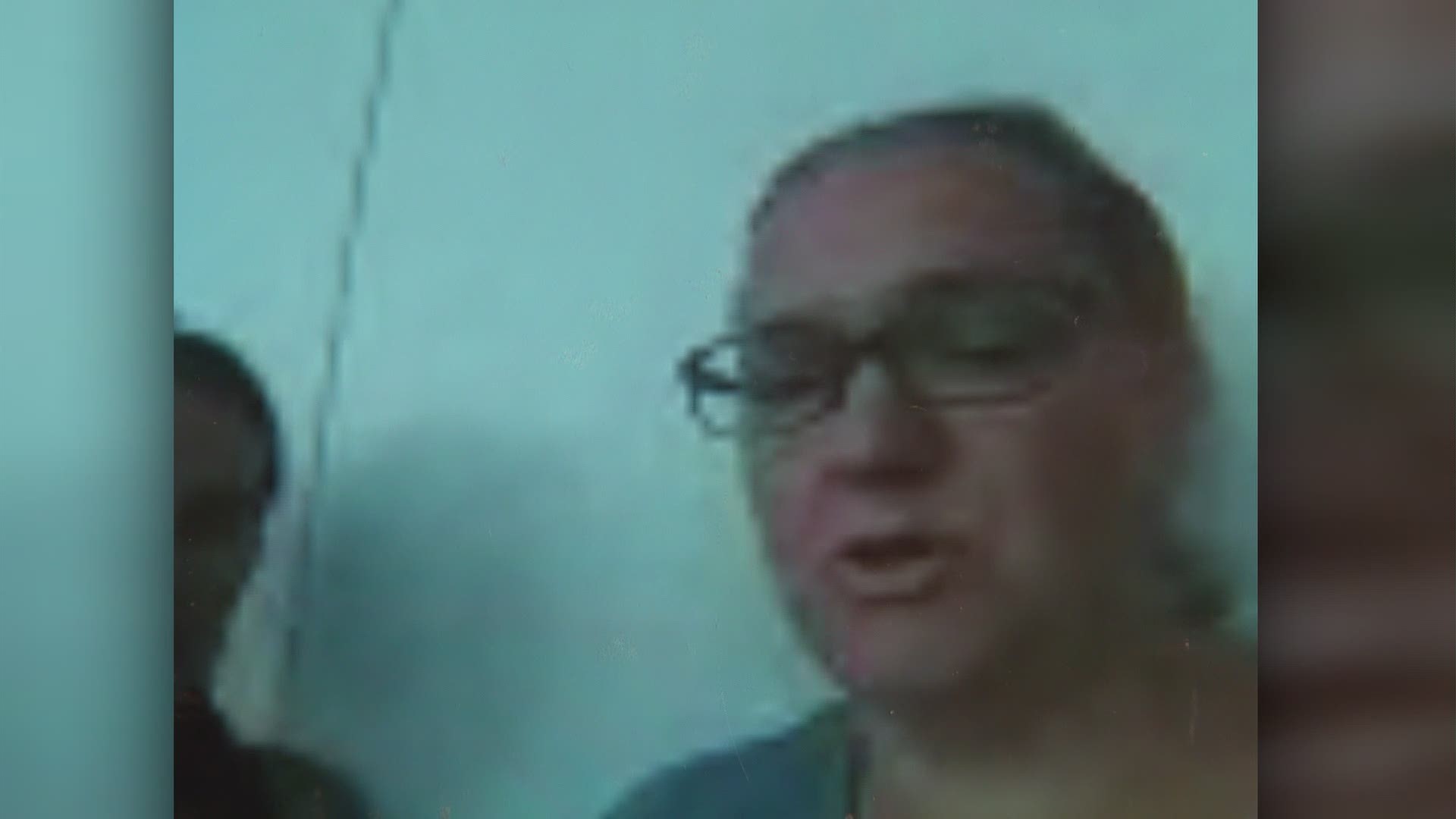 Funtastic is tied to at least seven other incidents in Washington state since 2006, according to a report from Labor and Industries. Two of the incidents involved injuries.

In 2009, the Lolly Swing toppled over with 12 - 14 kids on the ride at the Puyallup Fair, some of whom sued and settled with the company.

Last year, a bucket on the Phoenix Wheel in Port Townsend flipped over dumping a couple and their child on the ground. Funtastic pointed to reports that the couple stood up on the ride to take photos.

Washington State Fair officials have not yet said what caused the ride to malfunction.

We rescued 19 people off of a ride that was stuck @WAStateFair No injuries. pic.twitter.com/wB3UtMfDYG 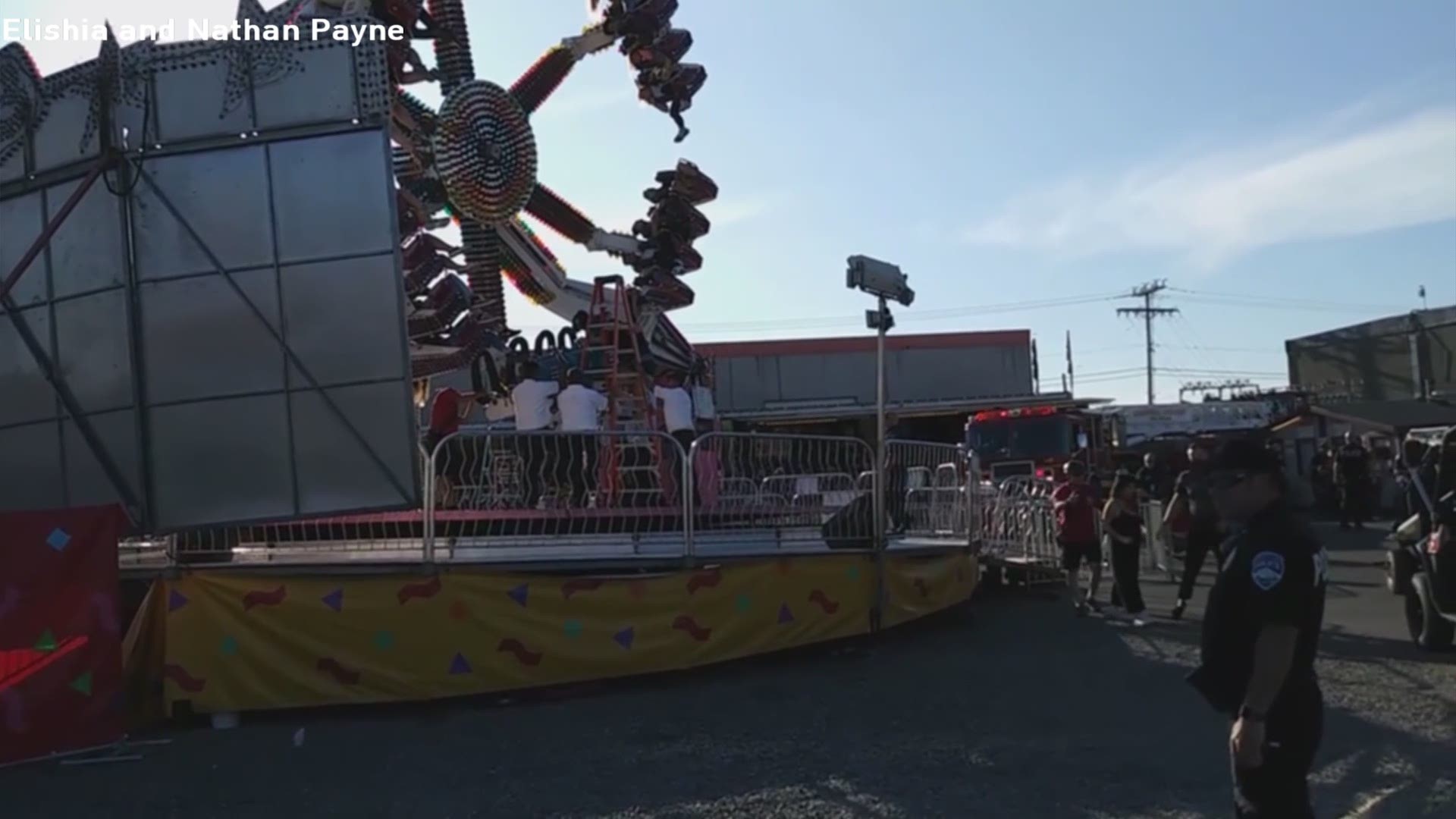