A Horizon worker stole a plane from Sea-Tac Airport Friday night. Witnesses shared footage of the plane's erratic flight before it crashed in Pierce County. 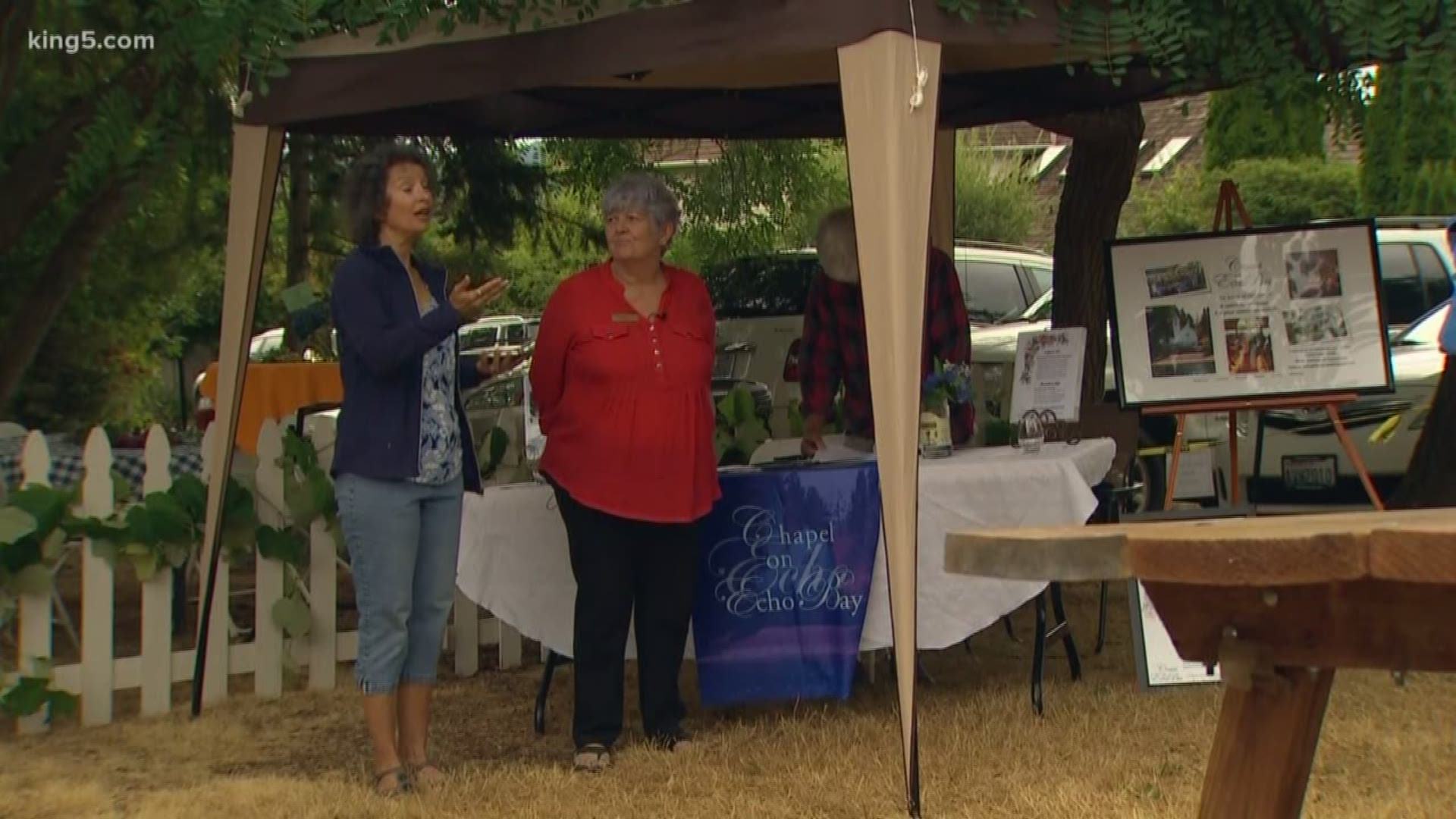 If you're viewing in the app, click here to view multimedia

A 29-year-old Horizon employee stole an empty plane from Sea-Tac Airport Friday night. Witnesses shared footage of the plane's erratic flight before it crashed in Pierce County around 8:45 p.m.

Friday Troy Frantz was outside his Lakewood home Friday evening with his son when a noise forced their eyes up.

Frantz, who puts out a daily vlog on his YouTube page, The Halloween Hellmouth, already had his camera rolling.

“Oh my gosh, did you feel that? The house just rumbled!” Frantz said into his handheld camera.

“I couldn’t see it until I reviewed the video later and I saw the Alaska Airlines logo,” he said Saturday at his home.

Frantz would later find out that he had documented the stolen Horizon Air plane, taken from SeaTac, and the two NORAD-deployed F-15 fighter jets who chased after it.

Frantz was one of many witnesses who saw Friday night's events play out over their heads.

“You always hope to capture something, and hopefully that something is positive. Unfortunately, we capture things like this too,” said Frantz.

Frantz’s vlog from that day had over 51,000 views by Saturday evening. He said he feels fortunate that none of the witnesses looking up were harmed by the rogue plane.

“It’s horrific thinking why could have happened.” 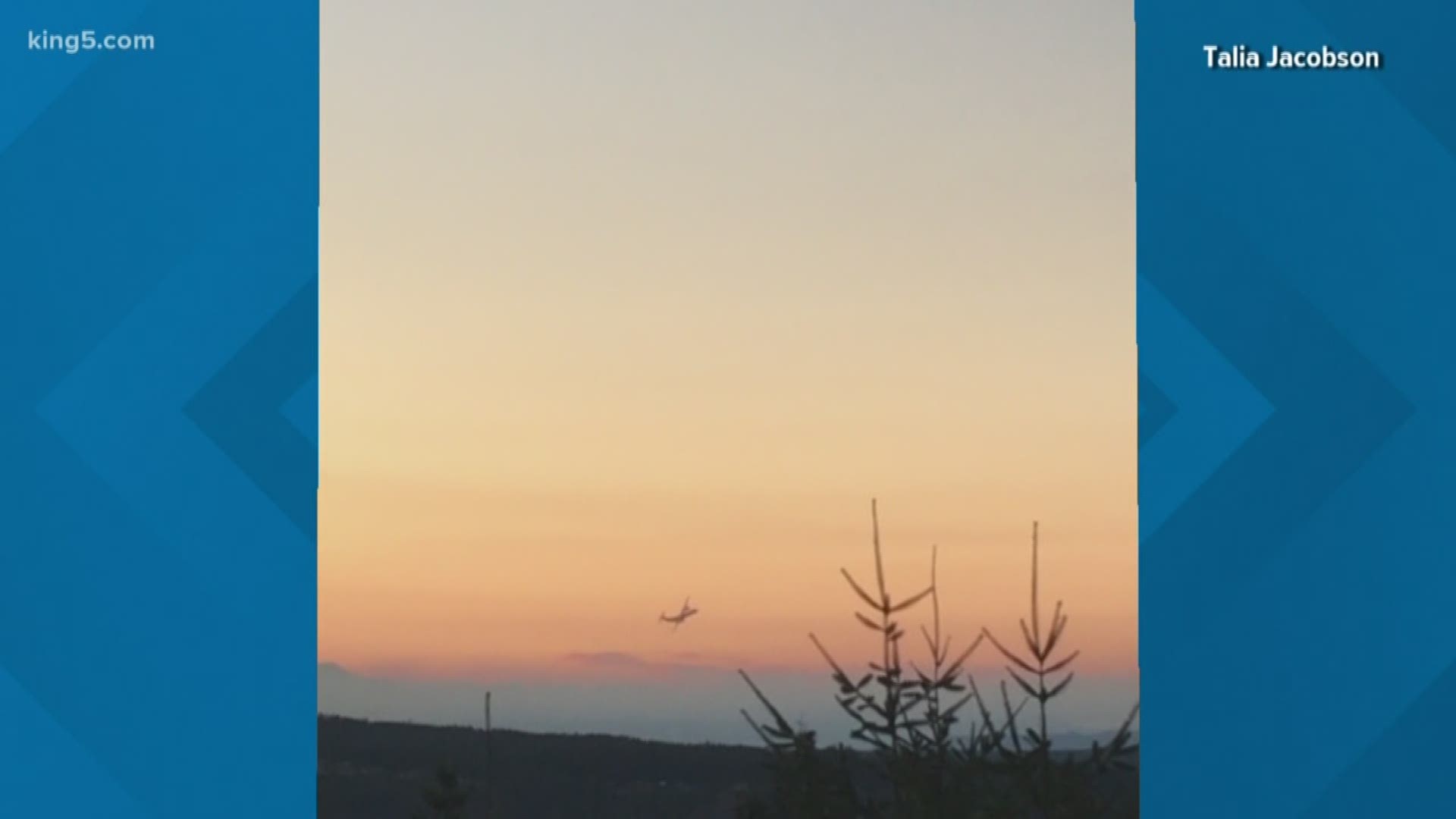 Passengers at Sea-Tac were held by a temporary ground stop Friday while the stolen plane was in flight.

A man traveling from New York to Seattle said his family spent a few hours on the tarmac. By the time they arrived at baggage claim, it was crowded with people.

“I saw some really unhappy faces when we were walking through. Probably people waiting for hours with little ones. Really tough. But more than that, the tragedy is what strikes me,” he said.

Quincy Carr was flying into Sea-Tac to perform on a Norwegian cruise line ship. He said the pilot told passengers there was an incident and they were stuck on the tarmac for about an hour.

"I felt like we were on the ground and we were safe, we weren’t in the sky while something was going on," he said after getting off the plane. "So it really wasn’t that bad — to me."

"But I do know there were people on the plane that were kind of panicked," he said. 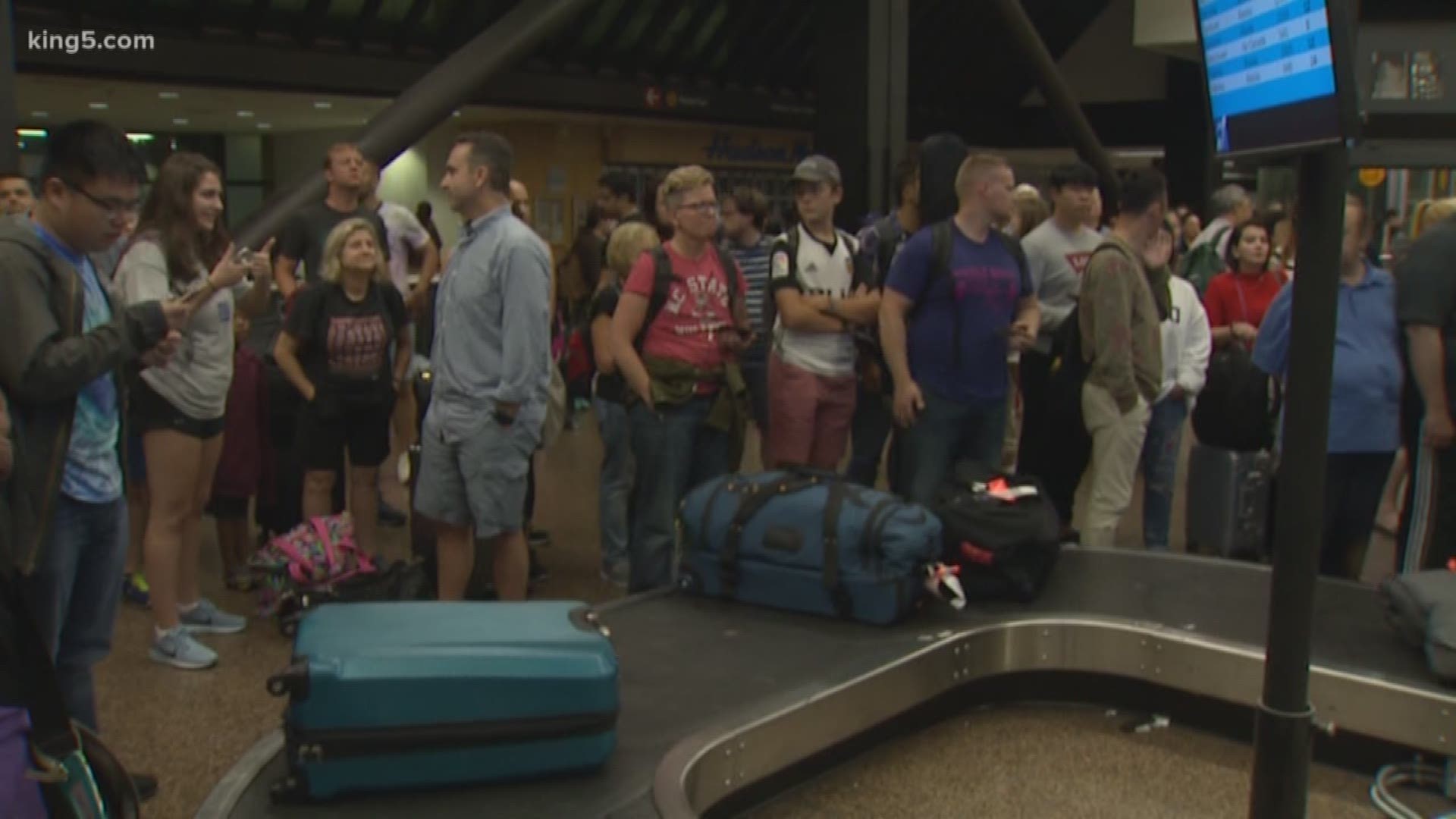 Some dude stole a plane from #Seatac (Allegedly), did a loop-the-loop, ALMOST crashed into #ChambersBay, then crossed in front of our party, chased by fighter jets and subsequently crashed. Weird times. pic.twitter.com/Ra4LcIhwfU