With passage of I-940, Washington police focus on de-escalation

Lynnwood spent $50,000 in 2018 to better train and outfit all 71 officers in de-escalation. Newly passed Initiative 940 requires de-escalation and mental health intervention training for all Washington officers. 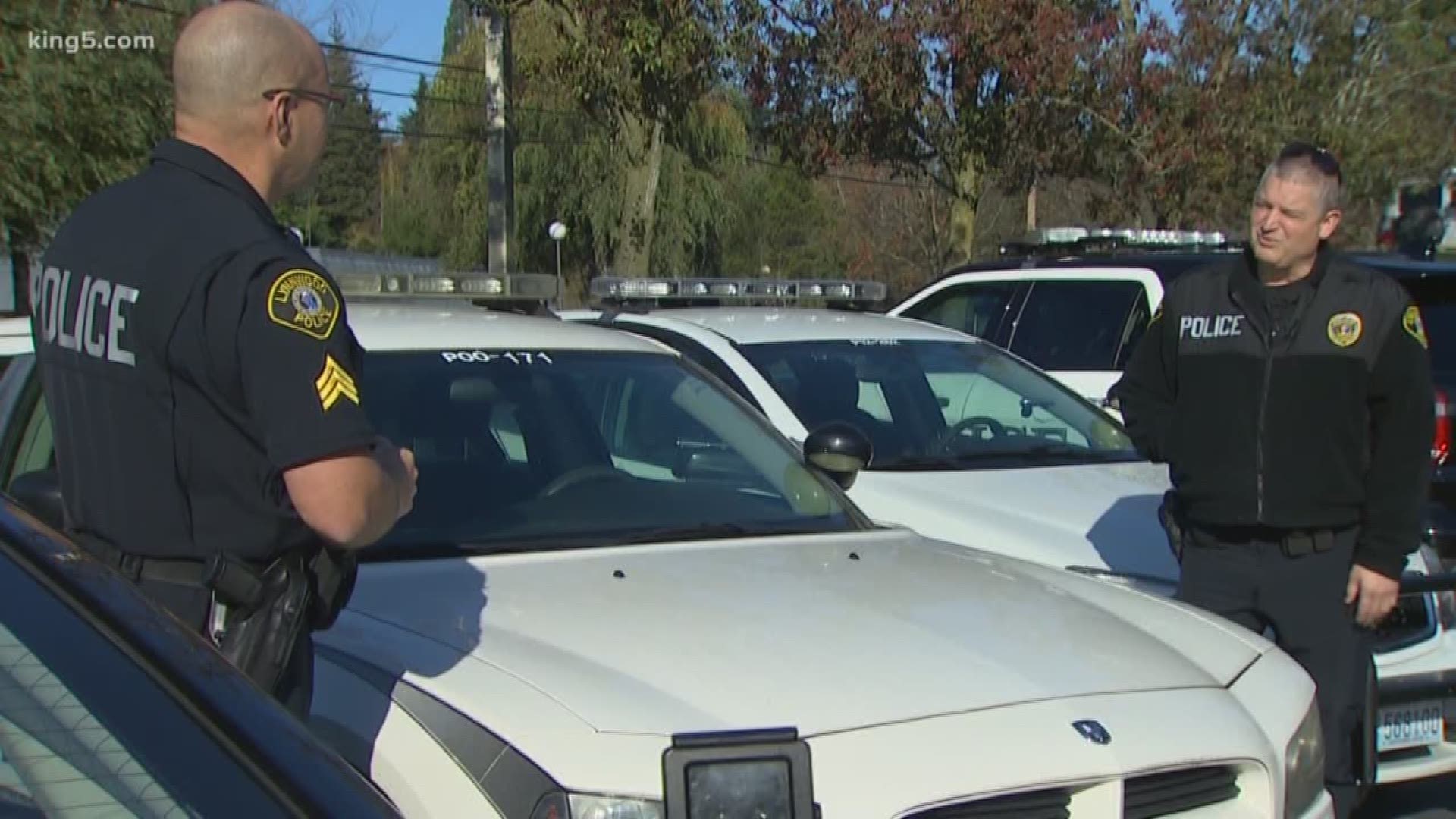 The passage of Initiative 940 will have police all over Washington state looking at how they can better and more safely deal with situations involving dangerous, or mentally ill people.

I-940 makes it easier to bring charges against police in deadly shootings, but it also mandates de-escalation training.

"It's walking that fine line," said Langdon. "It's finding that balance."

Lynnwood officers recently diffused a volatile situation in a hotel parking lot involving a suicidal person with a gun. After three hours, and no surrender, police decided to take things to the next level. Officers fired something called a 40-millimeter foam baton at the person.

Also see | I-940 passes, regarding police use of deadly force

Fired at a high velocity, the five-inch foam projectile is considered a "less lethal weapon." It delivers a blow to the muscles like a massive charley horse. In the Lynnwood case, it forced the person to drop the gun and surrender. 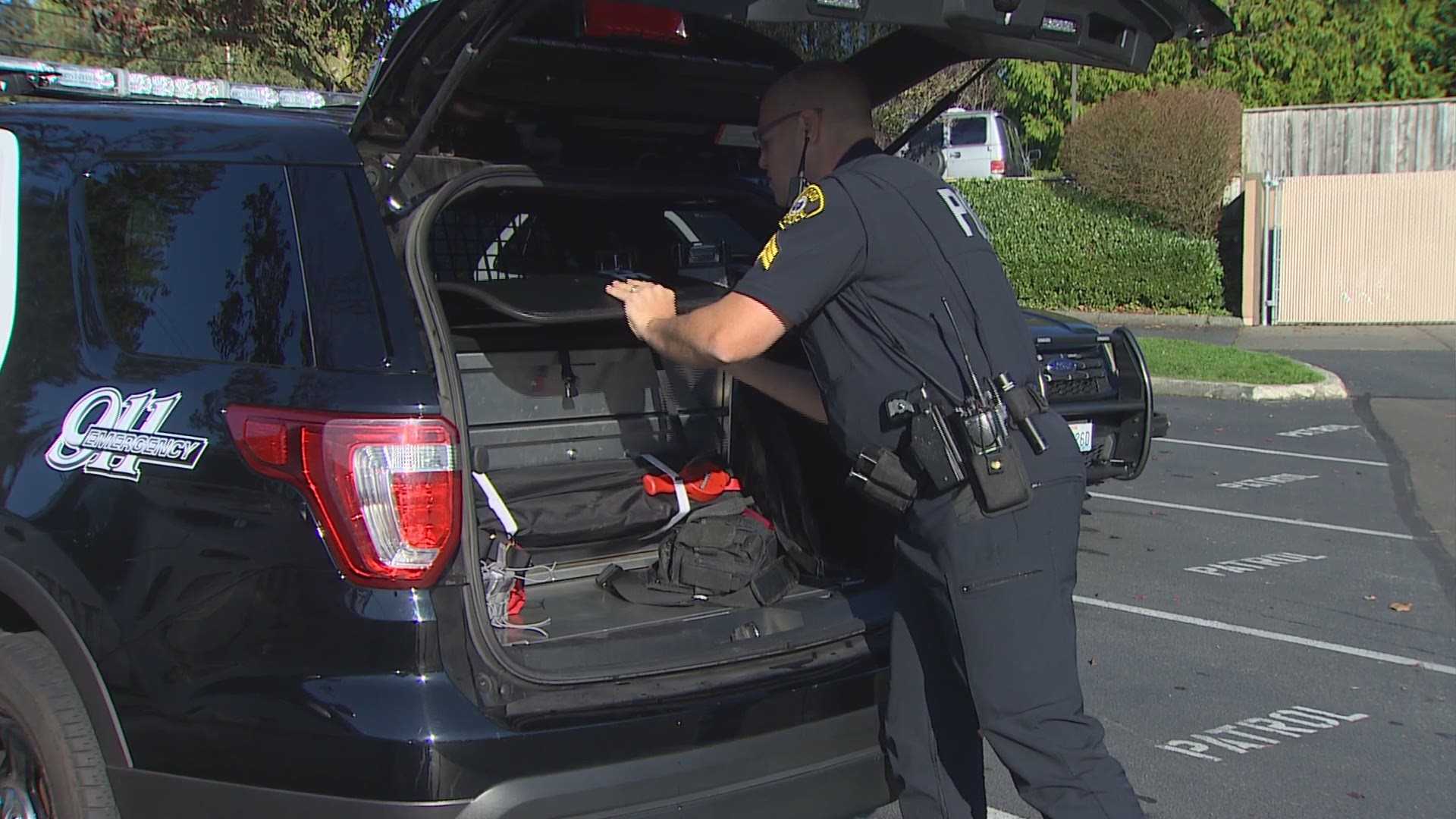 "Anything we can do to disrupt the ability for the person to hold onto the weapon is something we're gonna look at trying to do," said Langdon. "Having this piece of equipment that allows us to reach out and intervene is a powerful tool."

I-940 is not popular with police. Critics say it will lead to officers second-guessing themselves in split-second situations and could cost lives. That is why the de-escalation part of the soon to be approved law is critical.

Lynnwood spent $50,000 this year to better train and equip all 71 commissioned officers in de-escalation. With the public now holding the police to a higher standard, de-escalation might be the best protection both can get.

"De-escalation does not mean sacrificing the safety of the officer, or of others. De-escalation is just good police work," said Langdon. "There is a sincere desire on the part of this police department to make sure we're getting everybody home safely."

Initiative 940 also requires police to provide first aid to anyone they injure as quickly as possible. Voters overwhelmingly approved the measure on Tuesday.

WATCH: Washington voters approve of I-940 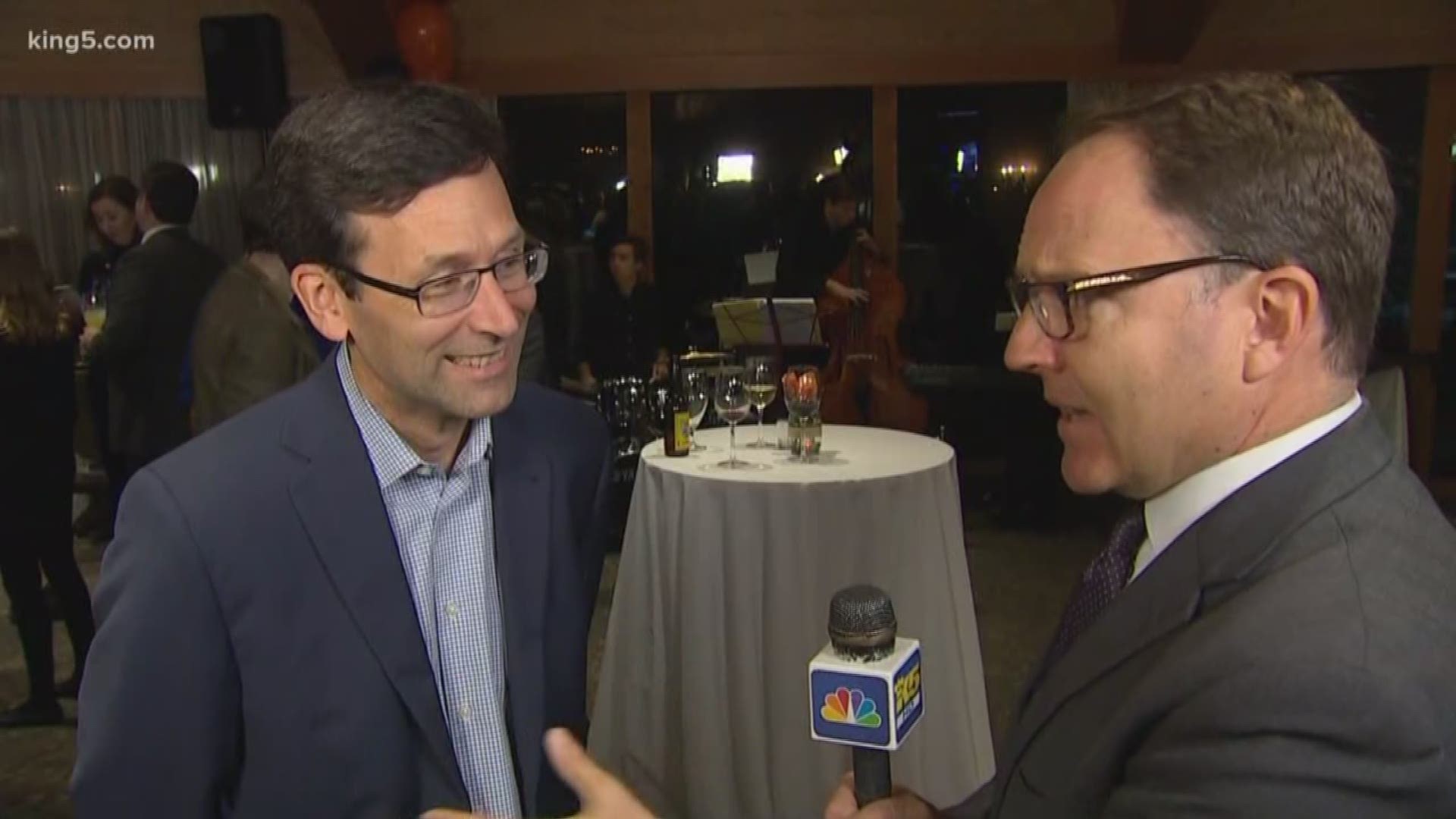