Traffic has skyrocketed more then 150% on some streets and Seattle neighborhoods are feeling the impacts. 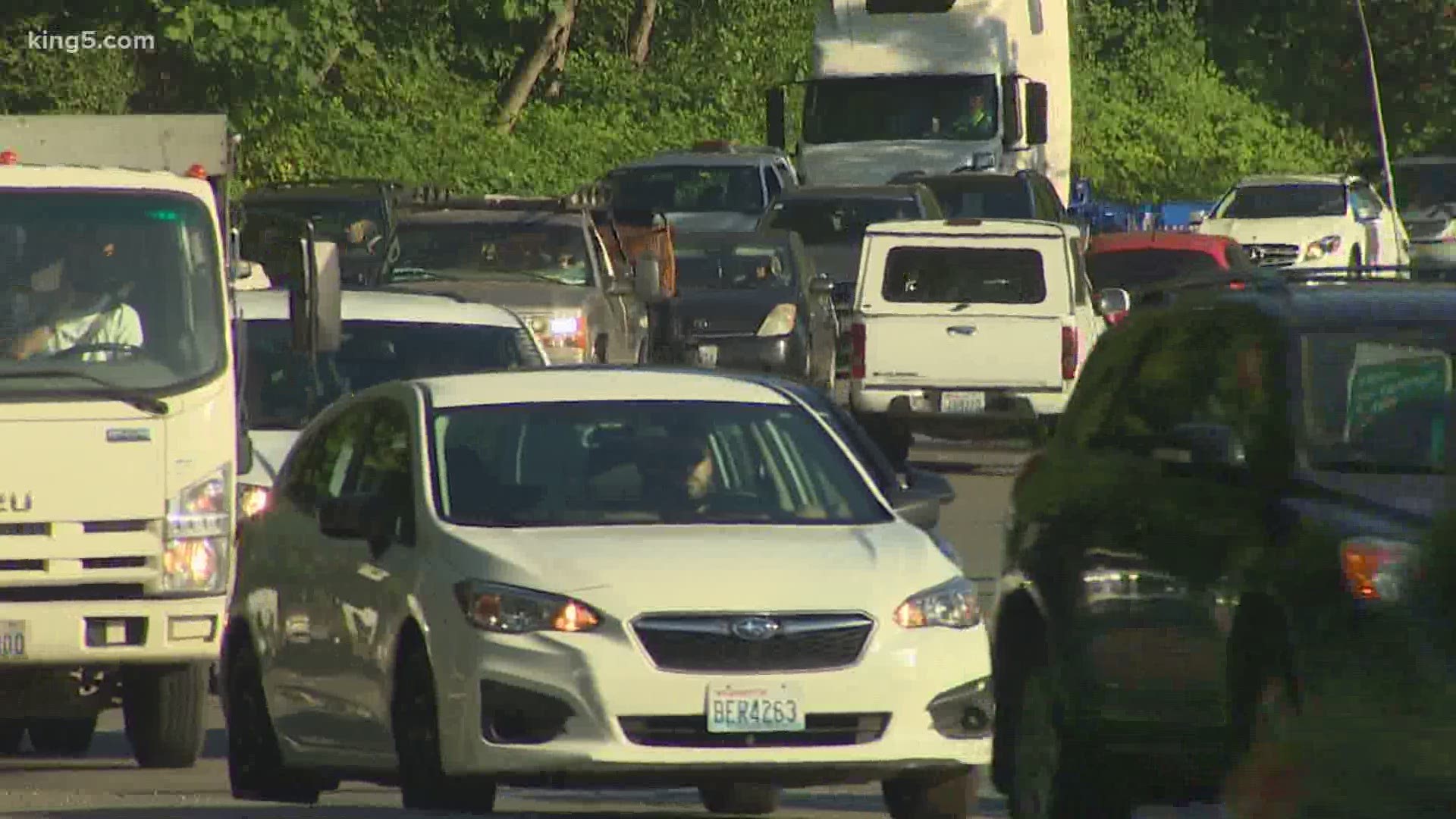 SEATTLE — The Seattle Department of Transportation is looking at ways to ease traffic impacts caused by the West Seattle Bridge detour but says the city's resources and capacity are limited.

Traffic skyrocketed to more than 150% on some streets and neighborhoods such as Georgetown, South Park, and Highland Park.

SDOT is looking for feedback on possible projects by releasing a survey for West Seattle and a ballot for people who live and work in Roxhill, Highland Park, Riverview, South Delridge, Georgetown, SODO, and South Park. Both are due by July 31.

The ballot and survey list dozens of traffic, safety, and pedestrian improvements. SDOT is looking to get the project done within the year and is running on a tight budget of $100,000 or less.

On the survey, SDOT says, "To be straightforward, the City’s resources and capacity are limited. We will make every attempt to honor the neighborhoods’ feedback and suggestions; however, not all projects will be able to move forward."

Data from the department of transportation shows 81% of West Seattle commuters drive. SDOT has set a 2021 goal to cut that number down to 35% by roughly doubling the number of people who take the bus and increasing biking, water taxi use, and teleworking from 1% each in 2019 to 10% each in 2021.

RELATED: How the West Seattle Bridge closure impacts the port and Terminal 5 project

Before the July 31 deadline, SDOT is hosting a virtual office hour to answer people's questions on July 30 from 6:30-7:30 p.m. People can access the link on the city's Webex page.