The former Redhook Brewery site in Woodinville will be transformed to accommodate three new tenants. 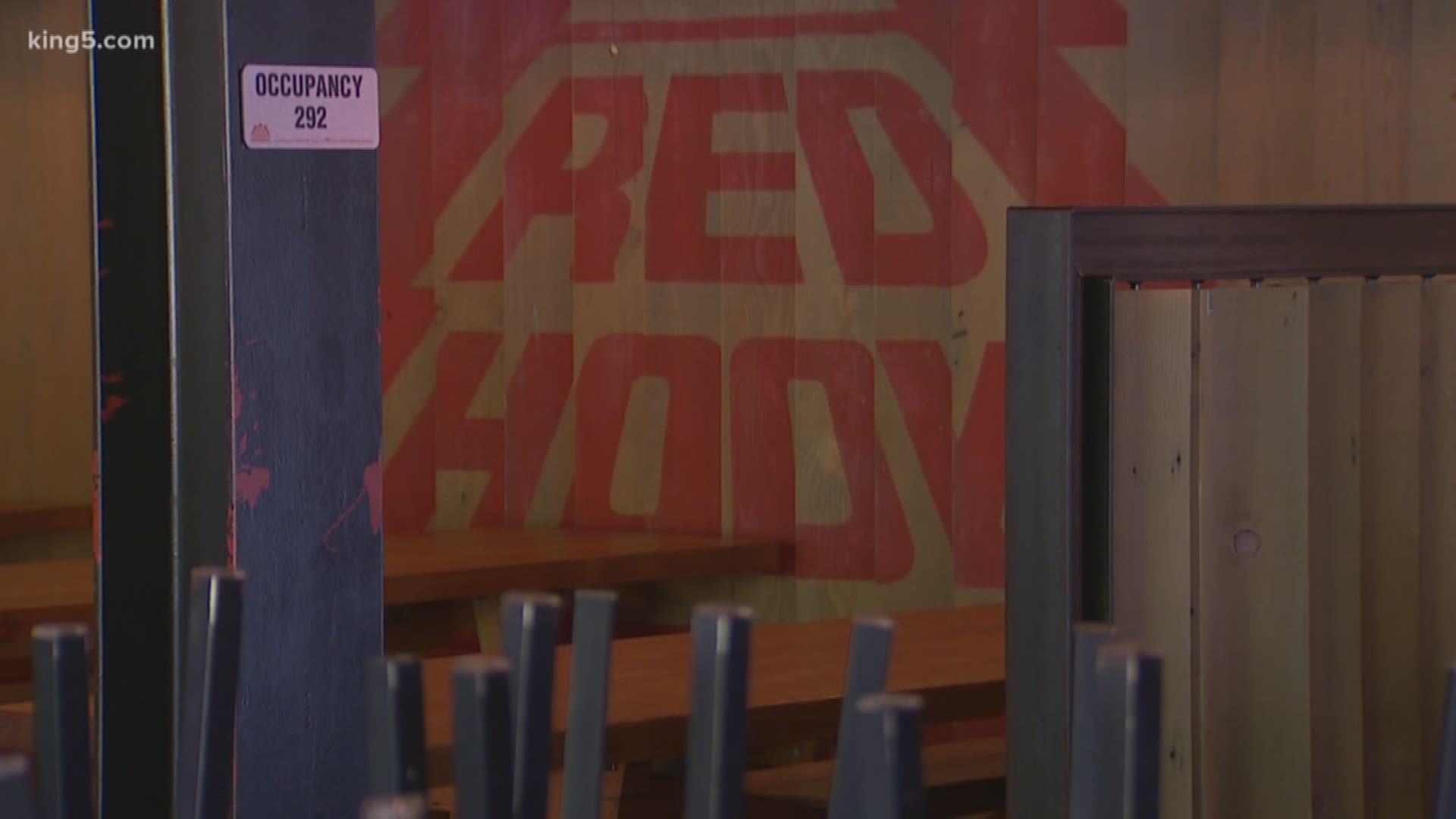 When the old Redhook Brewery site in Woodinville went up for sale last year, many saw it as an opportunity.

Now, plans are set to replace beer with wine and entertainment. DeLille Cellars and Sparkman Cellars announced they'll move their entire operations to the 20-acre site.

They'll share the space with Teatro ZinZanni, which announced it's relocating its dinner-show-circus to Woodinville too. The new agreement will make the old Redhook site one of the largest event complexes on the eastside.

In January, the property sold to a real-estate holding company for $24.5 million.

"I think what we're mostly excited about is combining all of our locations," said Tom Dugan, CEO of Delille Cellars, who expects to be fully operational near the start of 2019. 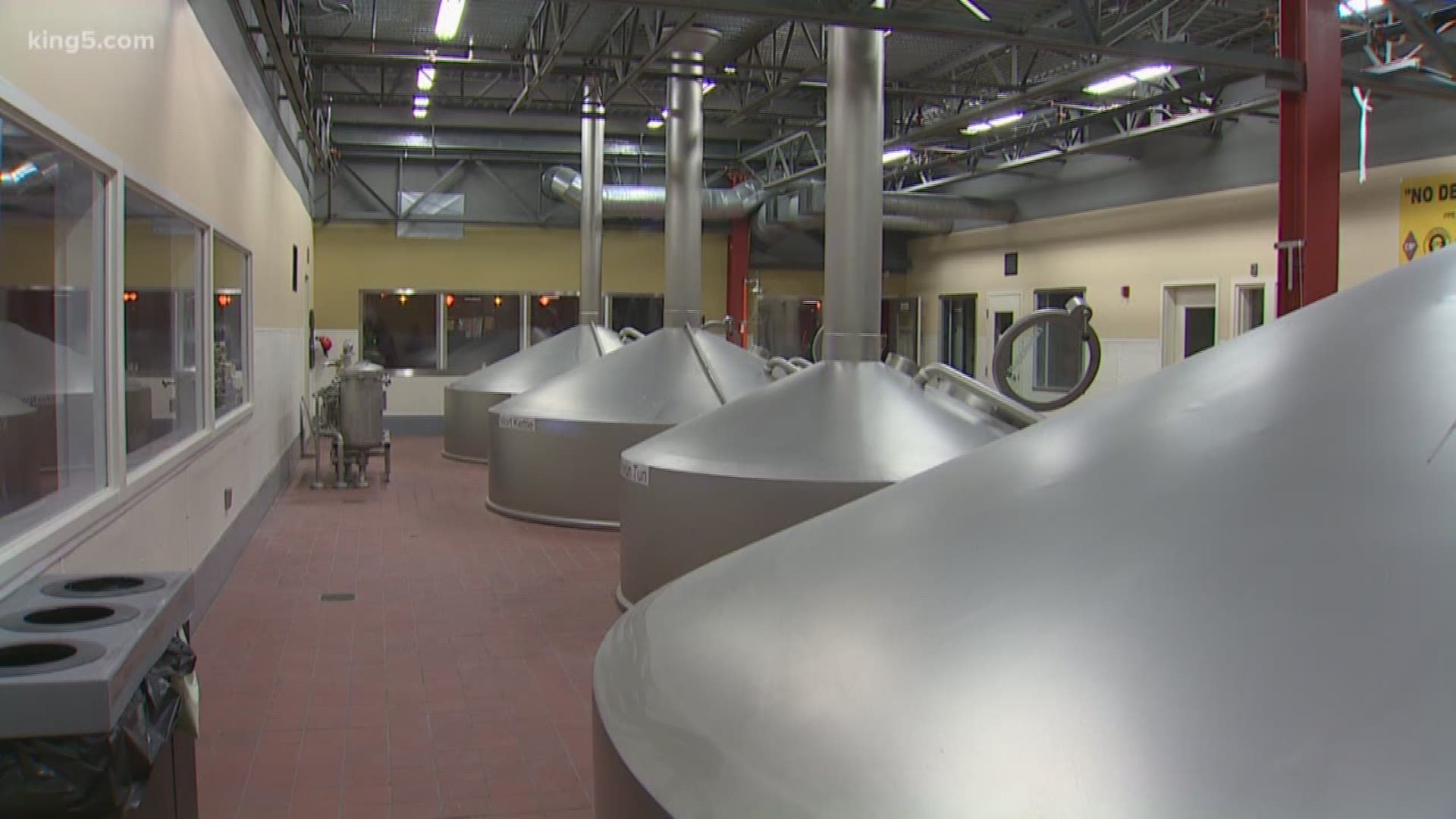 Delille and Sparkman will each get 30,000 square-feet of space for their tasting rooms and production facilities where the public will be invited to watch every stage of the process.

"We love Washington fruit. We think Washington makes wines that are as good or better than the rest of the U.S.," Dugan said. "Woodinville has been a great home for us."

Woodinville Wine Country Association reports more than 1 million tourists now pass through the city of around 15,000 people. That number is largely propped up by the exploding wine industry in Washington state which now has 119 wineries operating out of Woodinville.

For Chris Sparkman, the big move to the Redhook property is a leap of faith that he and his family are excited about.

"We got the phone call in December, and couldn't believe that this opportunity was being presented to us," he said.

Sparkman envisions an outdoor seating area at the old site, connected to a tasting room. Like Delille, having the entire production from grape to bottle all under one roof is a dream come true. He expects to be open at the new site in the Fall.

Sparkman and his wife Kelly bottled their first wine in 2004, but have quickly grown into one of the state's more recognizable names. He still considers the winery a small family operation.

"Woodinville has its entertainment capital reborn," he said. "That's a good thing to give back to your community."