Why you should not wipe the ash off your car 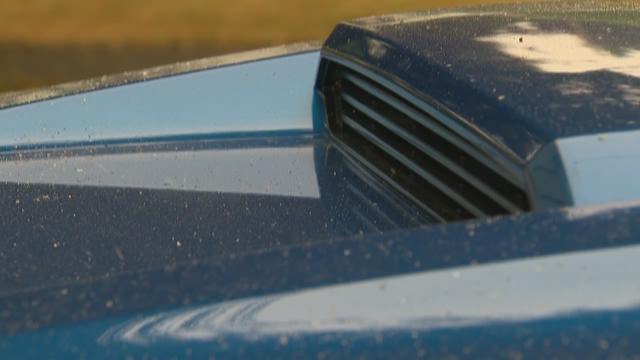 If viewing in the app, click here for more photos

People across the Puget Sound region woke up Tuesday to ash on their cars due to wildfires. But trying to clean it off could damage your car.

South King County Fire said wiping the ash off could scratch the paint. If you just plan to rinse it off, the water could release chemicals that are hard on the paint. You should thoroughly wash and dry your car instead.

Winds pushed ash across the sky from the Norse Peak Fire burning near Crystal Mountain. The National Weather Service tracked easterly winds coming out of the mountains Monday night around 40 mph.

The Norse Peak Fire started August 11. The fire is almost 19,000 acres in size and eight percent contained, as of Tuesday morning.

KING 5 viewers sent in dozens of photos overnight of the ash on their cars.