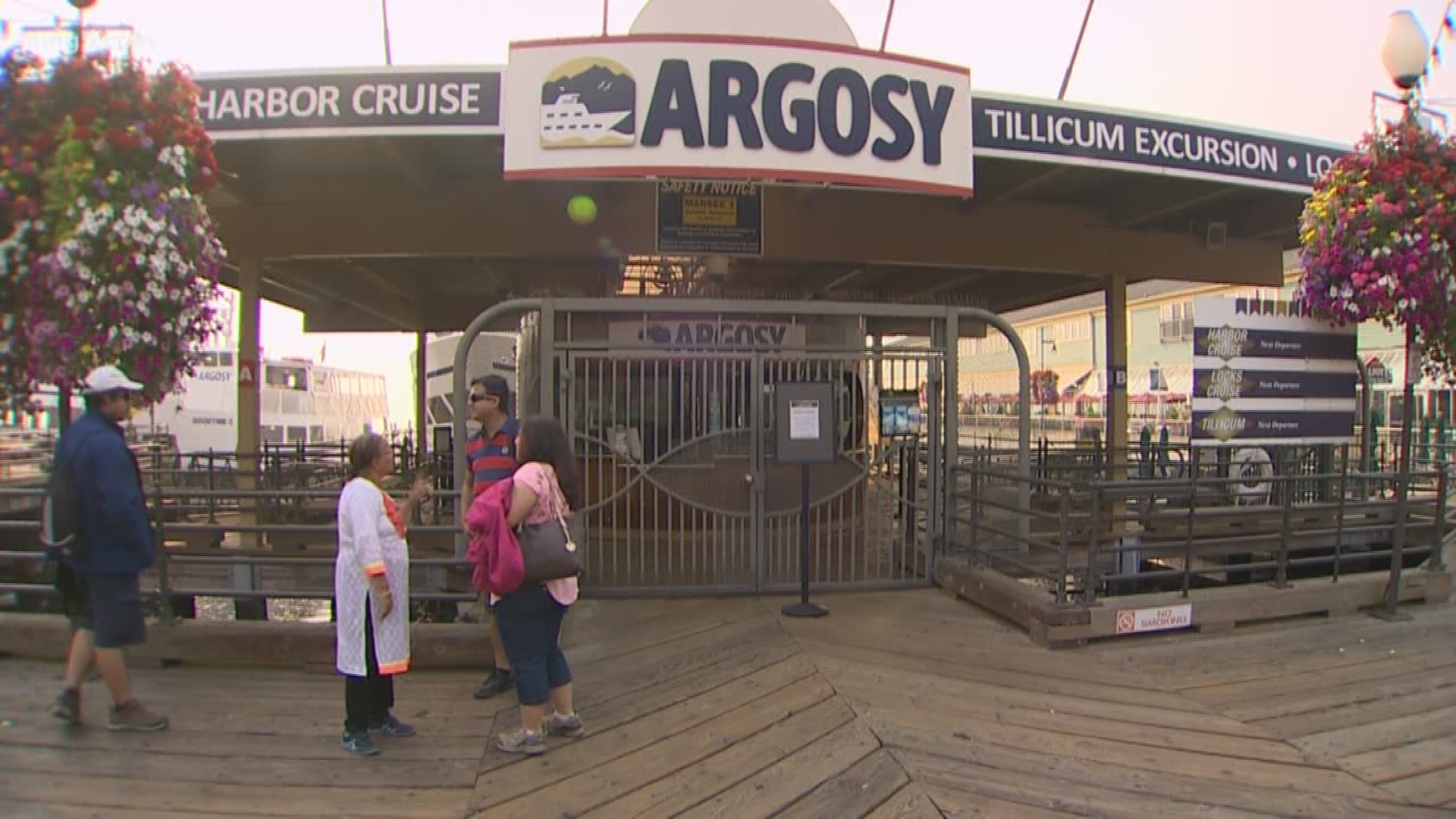 A couple from Calgary says they were hoping their first trip to Seattle would offer blue skies and breathtaking views. But that is not what greeted Indrajid and Krishna Siddhamta.

He and his wife had purchased a package deal that included an Argosy Cruise. When they arrived on Wednesday, they were greeted by a sign that read: 'No public cruises due to air quality.'

"You know the Seattle skyline, people are dying to see that, right? Even that becomes so hazy. You can't even take a picture," said Krishna.

In Seattle, the height of tourist season is colliding with wildfire season.

Ben Doerr is the Captain of Sail Bainbridge. August is usually a busy time of year for charters.

"June was pretty cloudy, so we really had July and August. And, well, this is August with all the smoke," said Doerr. "It definitely slows down the phone calls while the smoke is here."

Andrew Wineke with Washington's Department of Ecology has been tracking the toxic air.

This week the poor air quality has some outdoor businesses making tough decisions.

Argosy Cruises has already canceled its 9:25 a.m. departure for August 23.

At Agua Verde Paddle Club in Seattle, owner Rey Lopez decided to close for the second day in a row on Wednesday. He estimates the closures due to the smoky skies have cost him $20,000 so far. 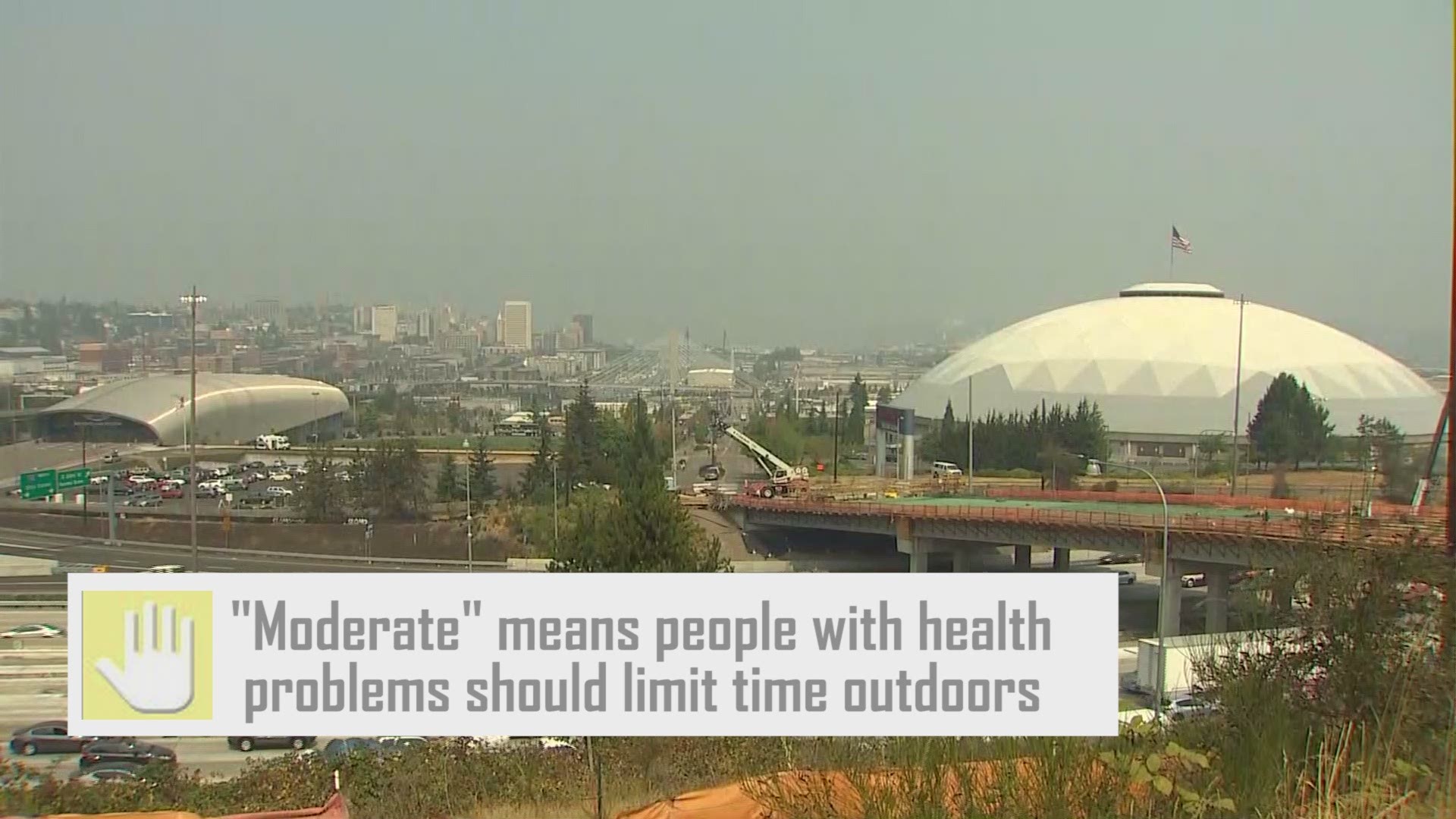