According to data released Thursday morning, 517 wildfires across the state have been caused by humans so far in 2021. 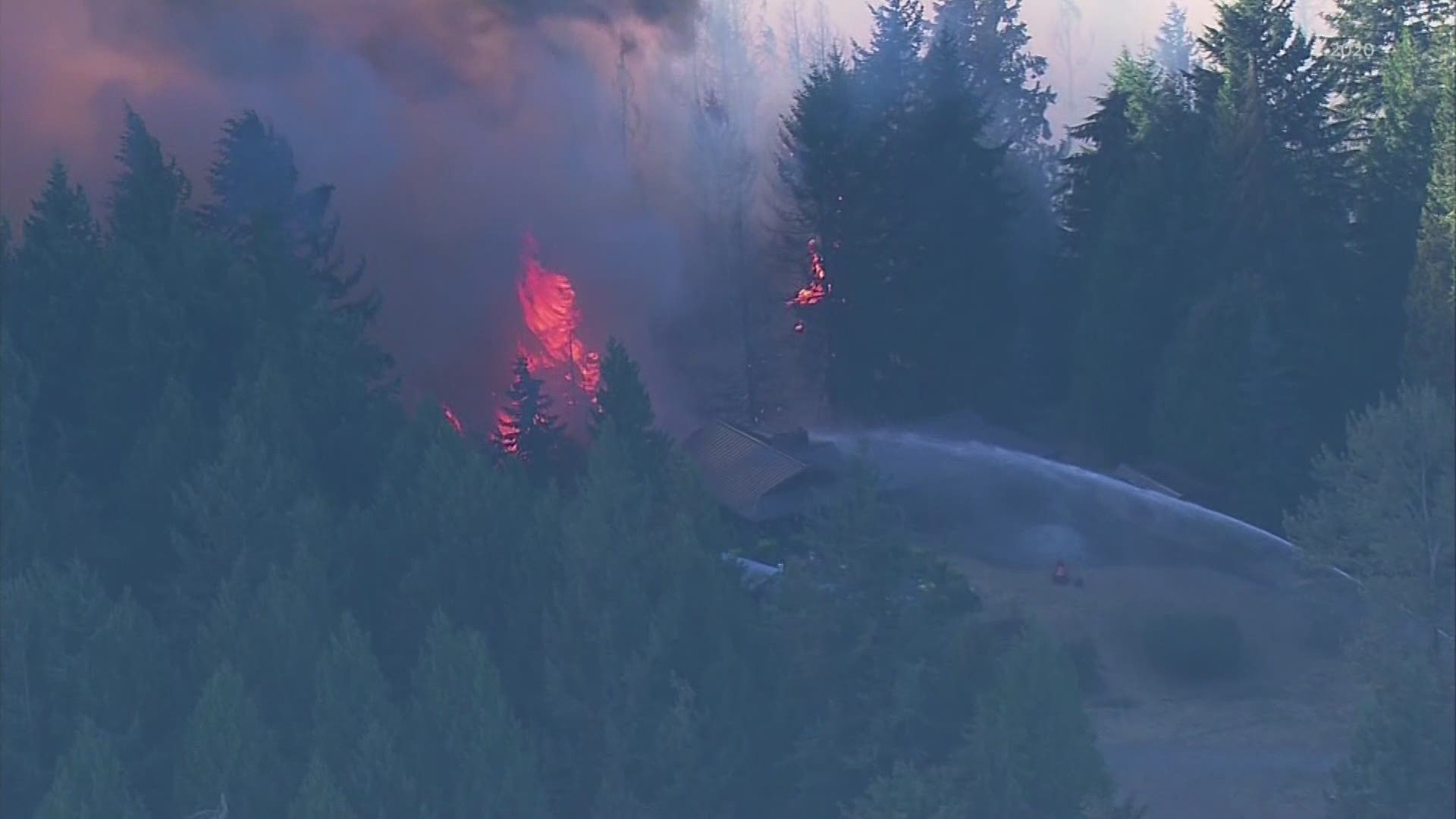 OLYMPIA, Wash. — At least 61.8% of Washington’s wildfires this year have been caused by humans.

The data shows that 517 fires out of a total 836 fire ignitions were caused by human activity. Of the other 319 fire ignitions, 165 had their causes listed as undetermined, and another 124 are still under investigation.

The number of wildfires in the state this year has already reached about double the 10-year average with the most active fire months, August and September, still to come.

Typically, around 85-90% of these ignitions are human-caused each year, the DNR said.

However, with a historic heat wave experts blame on climate change and a drought emergency for almost the entire state this year, wildfires are becoming more difficult and dangerous to fight.

At least 240,000 acres have burned across the state, according to the DNR. For the entire wildfire season of 2020, which also saw significantly more wildfires than the 10-year average, roughly 273,000 acres burned across Washington.

The number of fire ignitions across Washington is approximately double the 10-year average.

More than 240,000 acres have already been burned across the state this year.

According to the DNR’s latest numbers on Thursday, debris burn led all other categories for fire causes, taking the blame for 253 fire ignitions so far in 2021.

As for natural causes, just 30 of the 836 wildfires this year have been determined to be started by lightning.

As of Thursday morning, the DNR reported eight large fires currently burning across the state, with the largest being the Cub Creek Fire in Okanogan County at 52,832 acres and just 18% contained.

The DNR closed all public lands in eastern Washington because of the extreme wildfire danger on July 23, roughly two weeks after Gov. Jay Inslee declared a wildfire state of emergency.

Inslee's emergency order prohibits most outdoor and agricultural burning through Sept. 30 and activates the National Guard to assist with fire suppression.

Not only are humans to blame for many of the fires themselves, but experts also warn that human-caused climate change and warming temperatures are causing fire seasons to become longer and more extreme.

This is also expected to make severe heat events, like the one that hit the Pacific Northwest in late June, more common and longer-lasting. 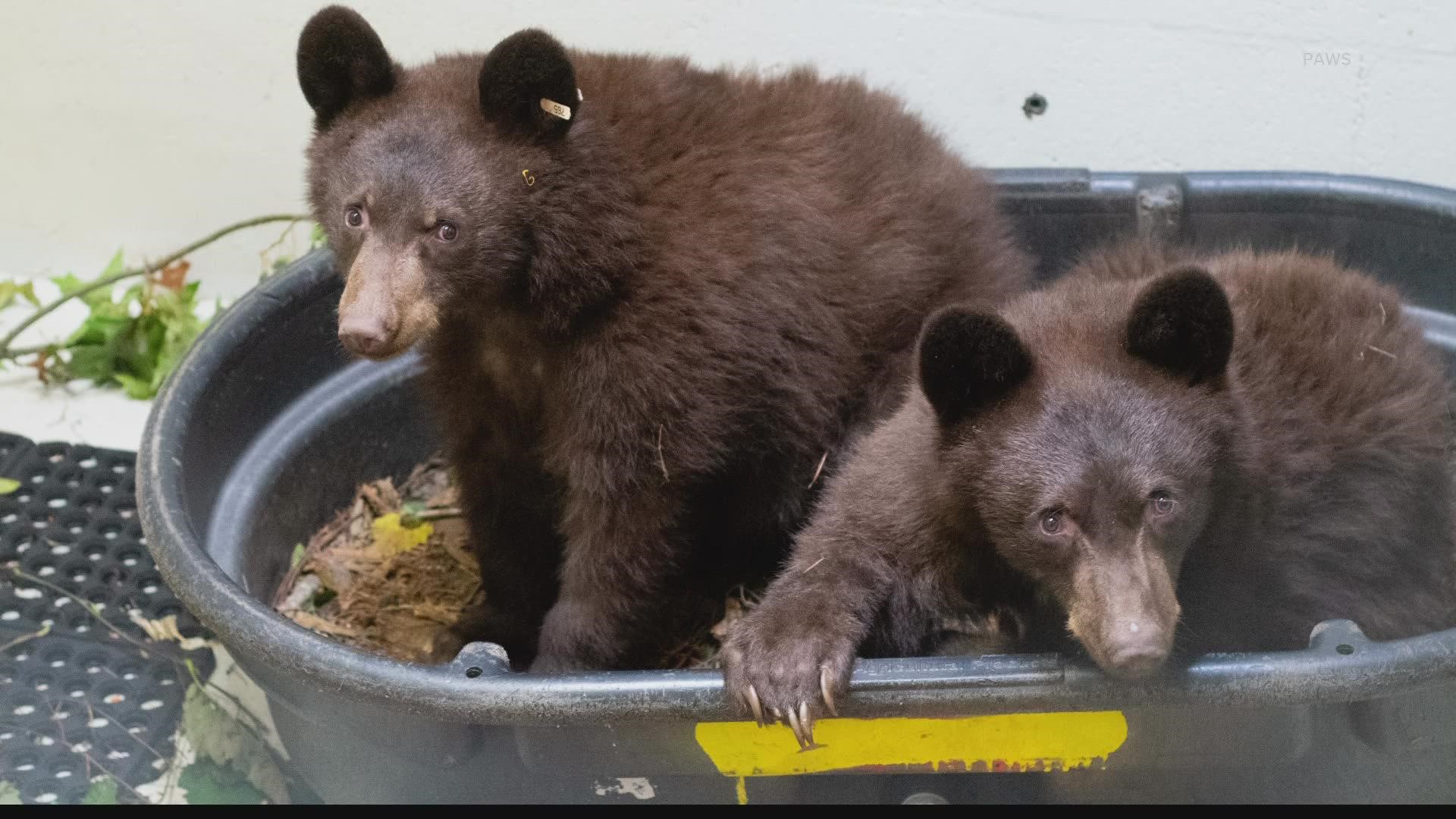