The bill would create a dedicated account of $125 million every two years to boost Washington state’s wildfire response. 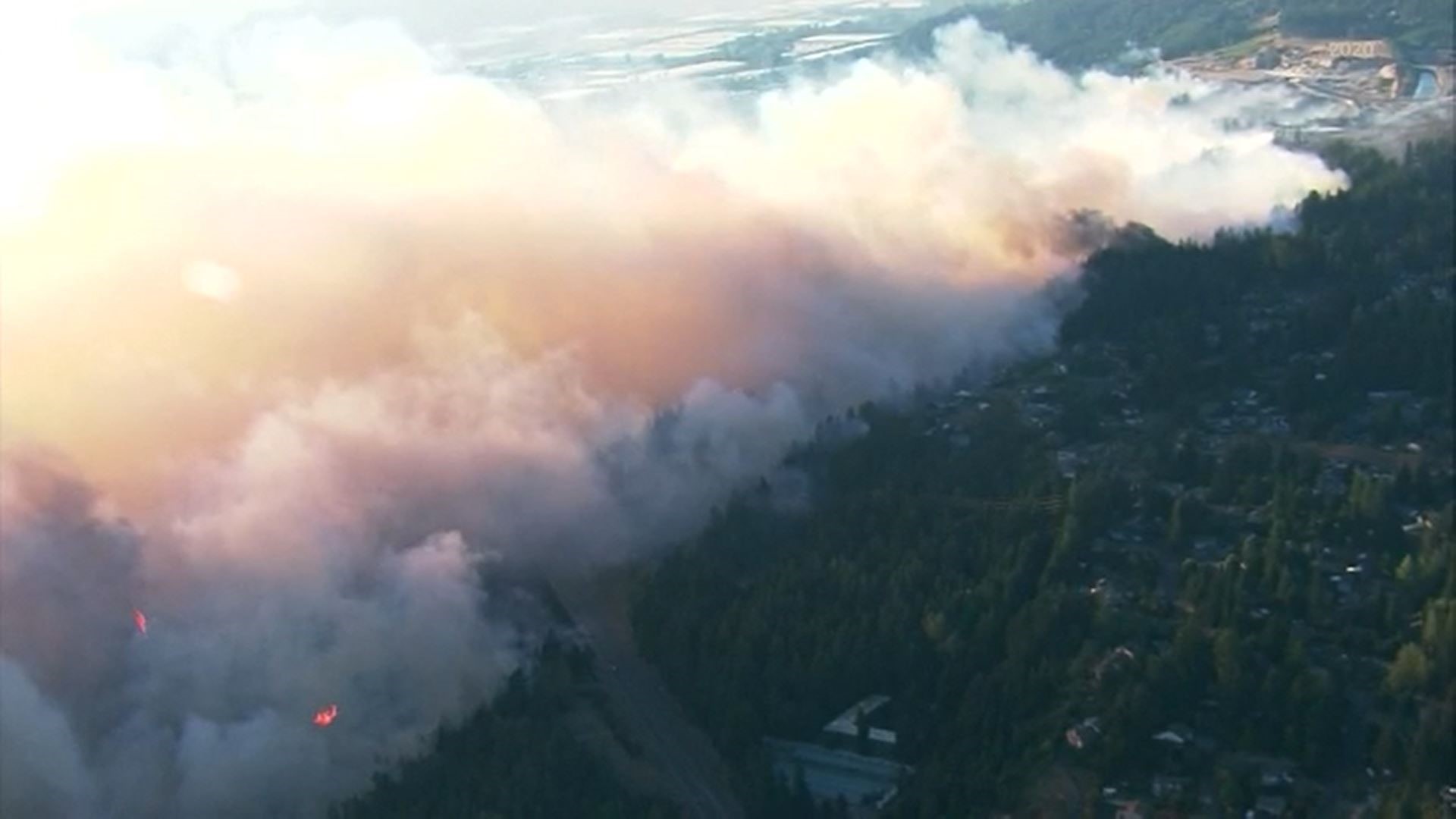 OLYMPIA, Wash. — A bill to create a dedicated fund to prevent and fight wildfires in Washington state easily passed the state House of Representatives Tuesday and will be sent to the state Senate.

House Bill 1168, promoted by Commissioner of Public Lands Hilary Franz and the Dept. of Natural Resources, passed 96-0. It would create a dedicated account of an expected $125 million every two years to boost wildfire response, accelerate forest restoration, and support community resilience.

The bill follows a historically destructive 2020 fire season in Washington, during which over 800,000 acres burned in more than 1,600 fires and 298 homes were destroyed, including the near total destruction of the town of Malden, and the death of one year child fleeing the Cold Springs Fire with family.

A similar attempt to use a surtax on home insurance premiums to raise money to fight wildfires failed in the state Legislature last year.

“The fact is, we have to be investing in our wildfire response, in forest restoration, and in community resilience,” Franz said in an interview with KING 5 in January. “This legislation would finally put a dedicated revenue so that we have the funding for air resources, more firefighters, being able to have the ability to restore 1.25 million-acre forests that are already dying and leading to these catastrophic fires.”

Franz said the state has “relied on luck and hope” to battle wildfires for too long, adding that “hope does not prevent wildfires and luck does not put them out.”

A fact sheet provided by the DNR laid out the main priorities for the fund:

"It's not about taking action one time, it’s about restoring our forests and maintaining them," said Darcy Batura, the group's forest partnerships manager. "Because it’s been our inaction that has gotten us to this situation.”

She said with the growing threat of climate-fueled megafires, forward-looking funding is needed to better protect Washington forests.

“The definition of insanity is doing the same thing over and over and expecting a different result, and the impacts of fire get bigger every year," she said. "We know what we need to do, we’ve done the science."

Now, she's excited to see motion to put more resources behind those ideas.

Former President Donald Trump drew criticism in 2018, when he suggested California could better control fires by raking the forest floor. While this management plan is a far cry from that, it does include provisions to up the mechanical thinning and prescribed burns that reduce dense fuels, which can allow fires spiral out of control.

Gov. Jay Inslee on the other hand has said Northwest wildfires should instead be called "climate fires."

The Nature Conservancy also celebrated a portion of the bill that requires officials to use "environmental justice or equity focused tools" to identify where resources are sent.

Micaela Razo-Araguz of the Latino Community Fund Washington State says that is key, as many Latinx and communities of color suffer disparate impacts of fire and smoke exposure.

It's why she works to make sure emergency and preventative messaging is accessible to diverse communities, and that funds for resiliency and recovery reach them.

“Getting community voice engaged, making sure the voice of community, the ones that are the most underserved and actually being hit the hardest, that their voice is being heard through this process," she said.