Federal researchers are developing a new tool to give fire managers an eye in the sky, and hopefully, more information to battle these massive blazes. 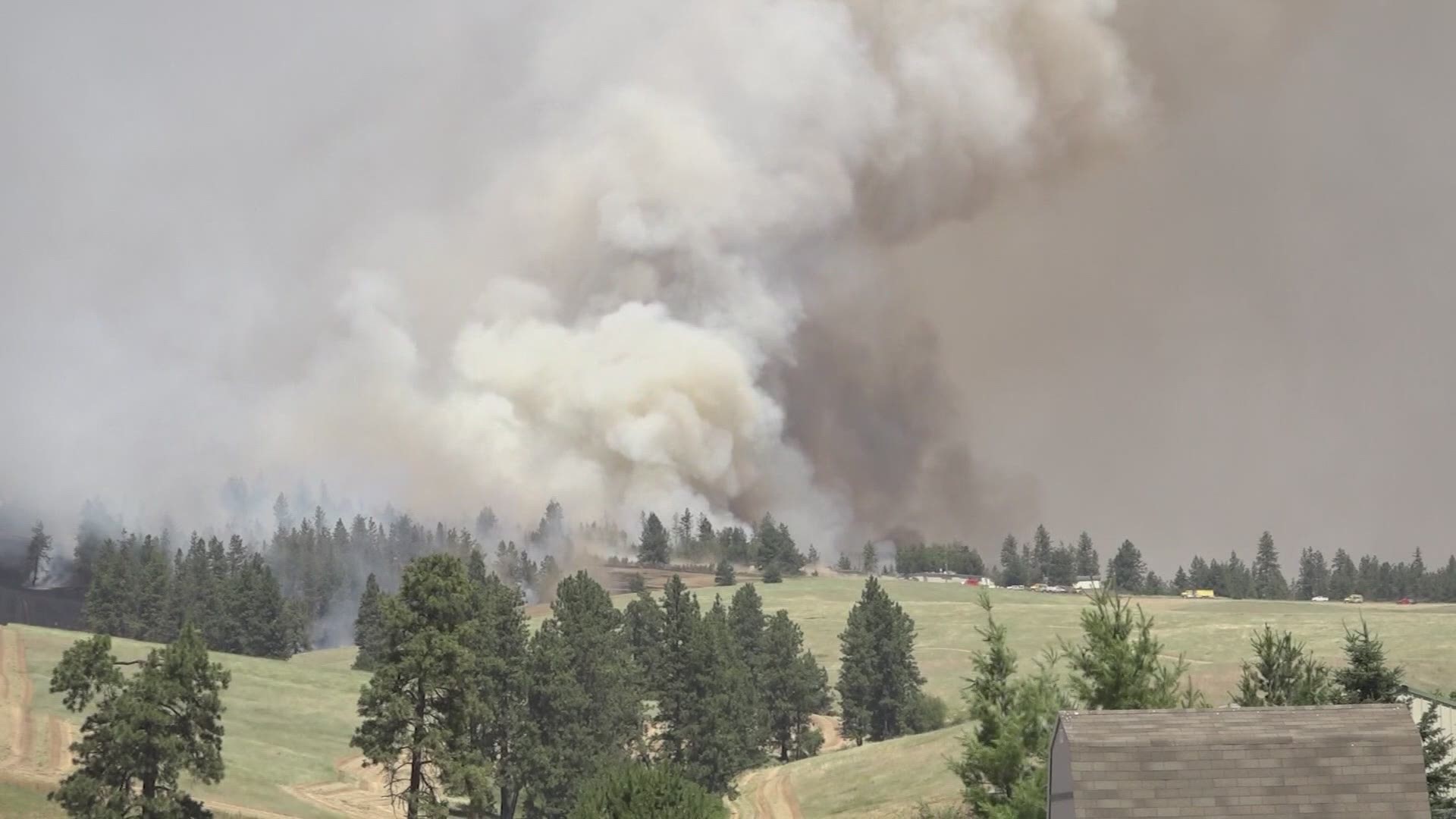 Fires in the American West are getting bigger and more dangerous, fueled by a record megadrought this year, and decades of human-caused climate change.

Now, federal researchers are developing a new tool to give fire managers an eye in the sky, and hopefully, more information to battle these massive blazes.

It's called RADR and was designed by senior research scientist Andre Coleman at the Pacific Northwest National Laboratory, a federal facility in Richland, Washington.

“The purpose is to enable more and more timely situational awareness of wildfire events,” Coleman said.

RADR uses satellite imagery from multiple passes a day, which is analyzed using artificial intelligence software. Coleman said it’s a leap forward in terms of aerial definition – from 275 meters represented in a single pixel to near 30, Coleman said.

“It’s really about going from a once a day or every other day kind of image collection, to having that overhead imaging and mapping, to being able to have that multiple times a day,” he said.

The more timely imagery will allow incident commanders to better anticipate fire behavior, even spotting small spot fires beyond the frontline before they grow into problems. It can even identify burned and unburned areas, debris and infrastructure damage.

“So we understand where the current fire is, where the boundaries of the fire hotspots are, and really what that enables is wildland firefighting teams to understand exactly where the fire is, and be able to allocate and deploy resources more efficiently,” Coleman said.

That efficiency only becomes more important as more and larger fires strain existing resources in the U.S. Officials in Washington have warned that with fuel conditions about a month ahead of schedule this summer, and other states dealing with large fires, it will be harder to borrow aid from neighboring states.

Coleman’s tool is live and already being used in the real world, though it’s still being tested and tweaked. He hopes someday it will fall under the purview of a federal agency – perhaps the National Interagency Fire Center – and be available for all fires, regardless of size or complication.

“And so again, like for those highly dynamic fires, that can make a huge difference in terms of how you manage that fire,” he said.