'We are so thankful': Some residents return home after Sumner Grade Fire in Bonney Lake

Bonney Lake residents are thanking firefighters and reaching out to neighbors after the Sumner Grade Fire forced Level 3 evacuations and destroyed some homes. 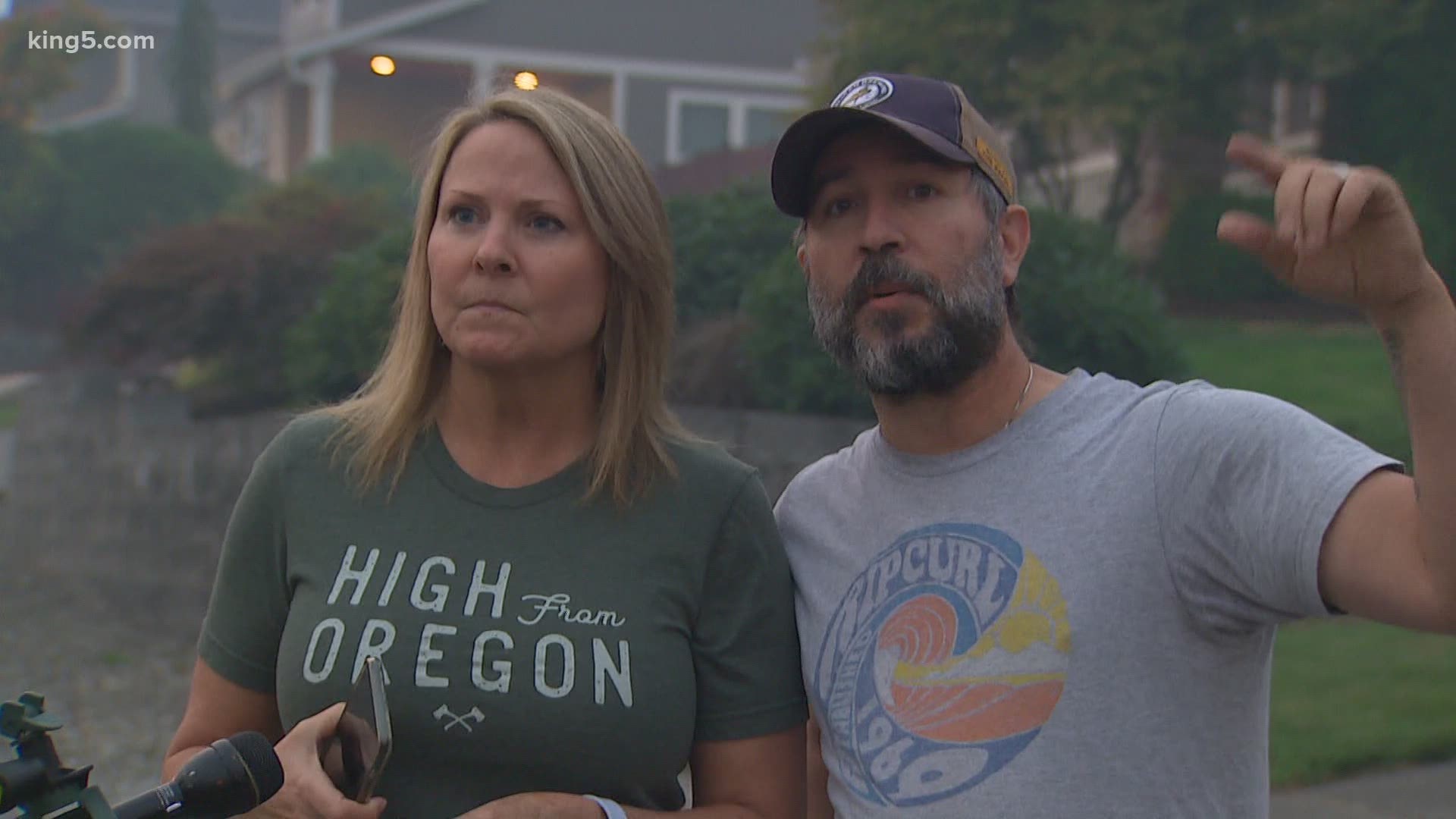 BONNEY LAKE, Wash. — The Sumner Grade Fire is 50% contained as of Saturday afternoon, according to East Pierce Fire & Rescue, and many residents are thankful to be able to return to their homes.

Tamara and Kyle Kuzera's home was surrounded by flames from the Sumner Grade Fire that ignited early Tuesday.

Their home was spared, but two homes in the area were destroyed.

“The lady who lost the one near the bottom here, we had just talked to her and her husband earlier that day,” Tamara said.

Neighbors say they’ve set up fundraisers for the two homeowners and one neighbor says at least $10,000 has been raised for each. It’s something Tamara says has been a positive from this fire – a stronger bond with her community.

“Neighbors that we've never really spoken to before, we're now spending lots of time with each other. Getting to know each other, sharing our experiences -- and that I love,” she said.

Both applauded the work of firefighters who helped protect their homes.

“Apparently at one point, they were deciding whether they should just let the neighborhood go… and they stayed,” she said. “We are so thankful.”

“We couldn’t thank them enough,” Kyle added. “I don’t know how to thank them for what they did."

RELATED: Some residents allowed to return home as Sumner Grade Fire slows down in Bonney Lake 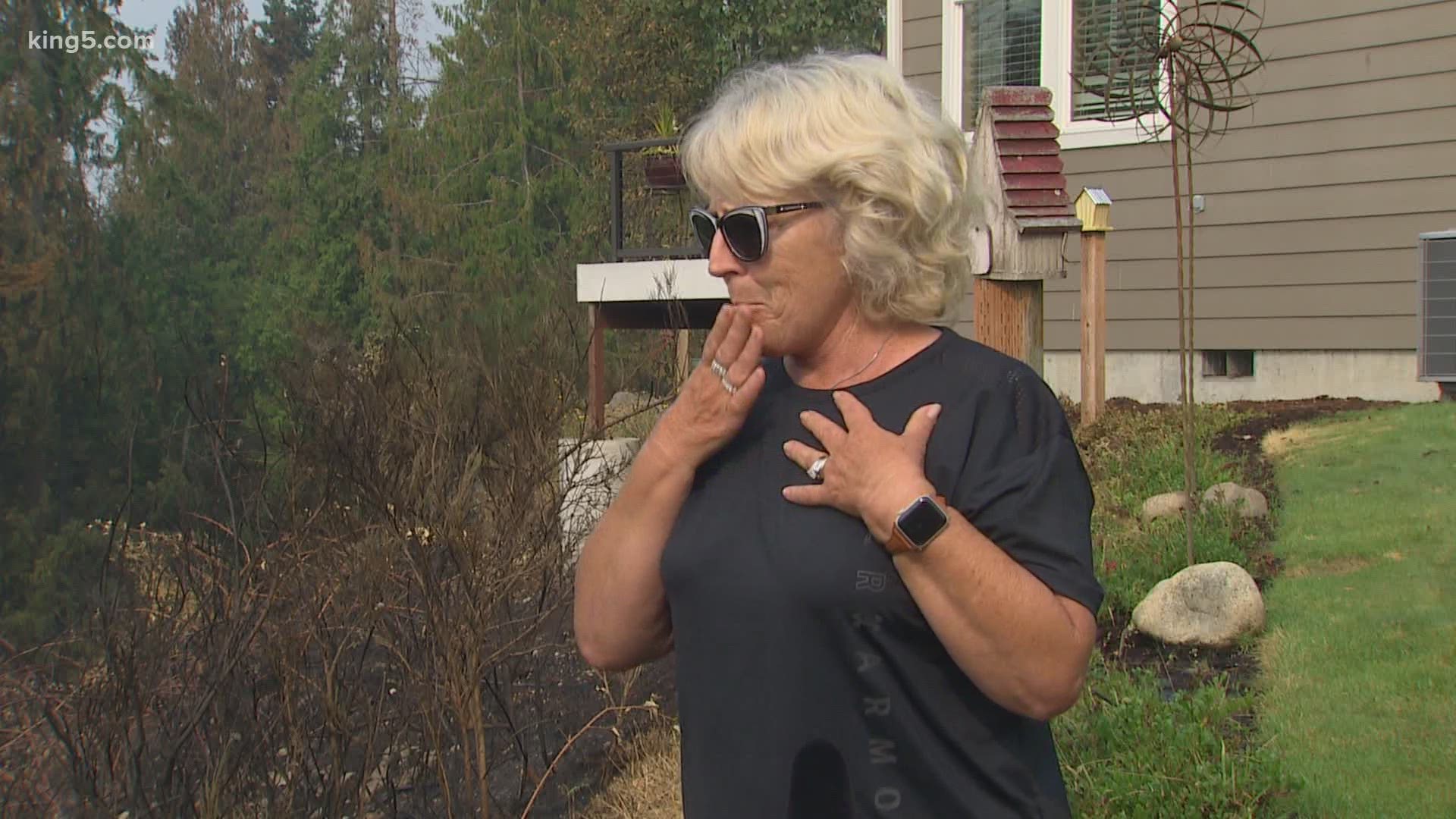