The Jolly Mountain Fire is the size of Bellevue. 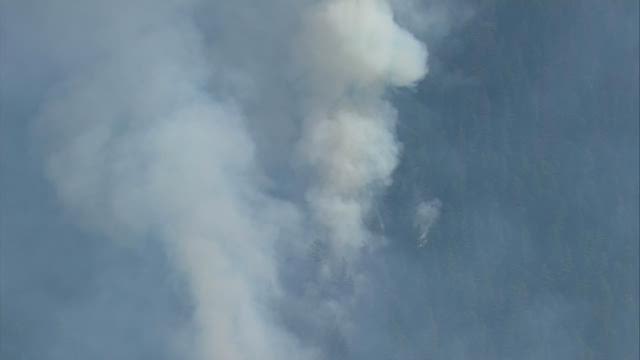 Cooler, moist air moved over the weekend, helping slow the progression of the Norse Peak Fire on the Pierce County side.

The fire was 12 percent contained.

The 1,449 acre American Fire crested the American Ridge but is hung up on the east side.

The Pacific Crest Trail is closed from White Pass to Snoqualmie Pass and the White River entrance to Mount Rainier National Park is closed.

The second largest fire in the state, the Jolly Mountain Fire, has burned 30,720 acres -- larger than the size of Bellevue. It is 15 percent contained

Crews continued to attack the fire from the air in Jungle Creek and Johnson Creek, and sprinkler systems have been set up to protect nearby infrastructure. They may also use aerial operations in the North Fork Teanaway drainage on the northwest perimeter to add depth to existing lines.

The fire has met the containment lines on the western, southern, and eastern perimeters.

Closed areas include forest service lands in the Upper Cle Elum Valley beyond the Last Resort Restaurant on State Route 903 east to Highway 97, Nature Conservancy lands east of Cle Elum Lake, and Department of Natural Resources lands west of Route 97, including all campgrounds in the Teanaway Community Forest.

Governor Jay Inslee declared a statewide state of emergency on September 2 due to the wildfires. 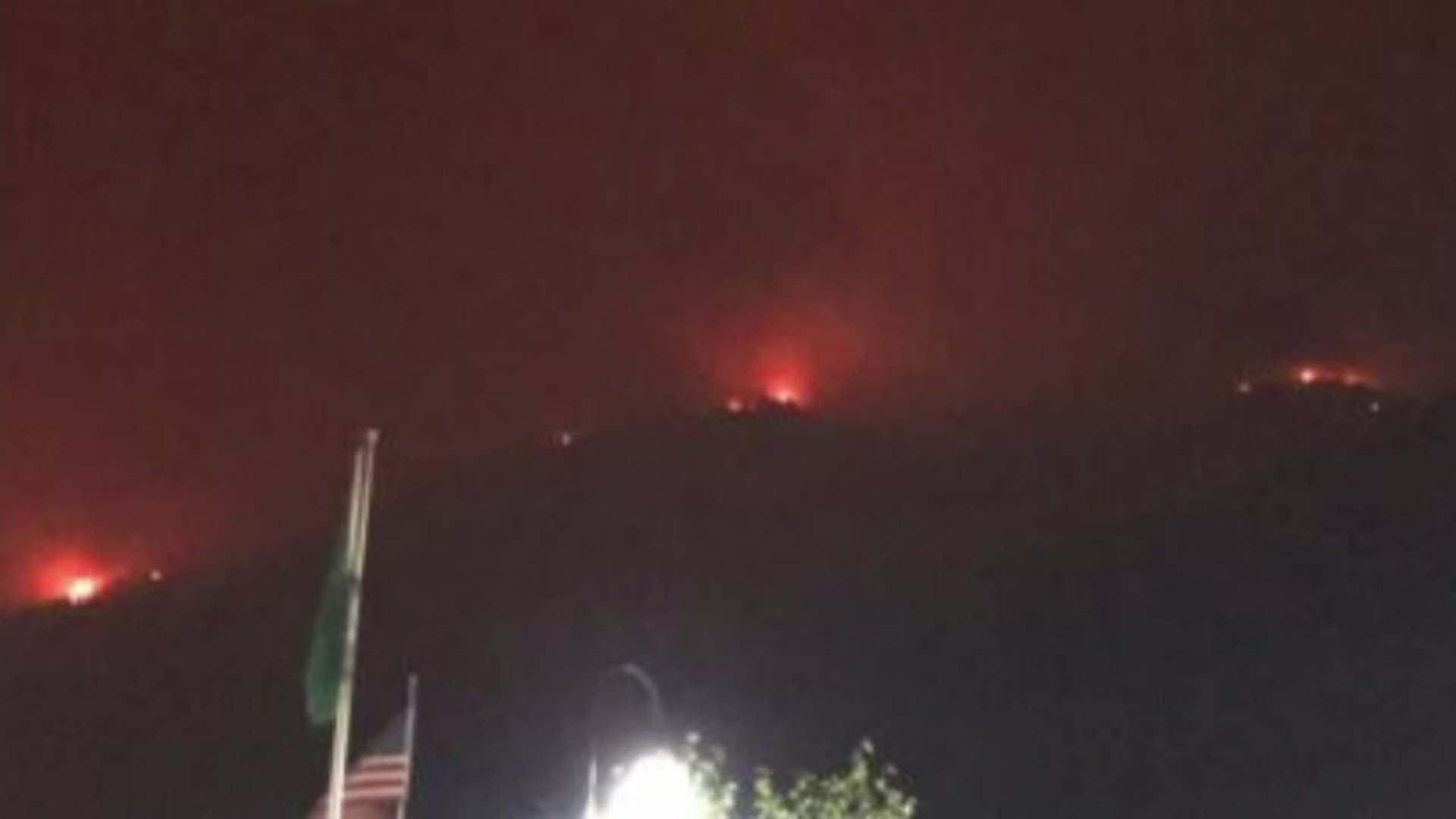