The Douglas County Sheriff's Office said all evacuation orders have been lowered to Level 1 for the Batterman Fire near East Wenatchee. 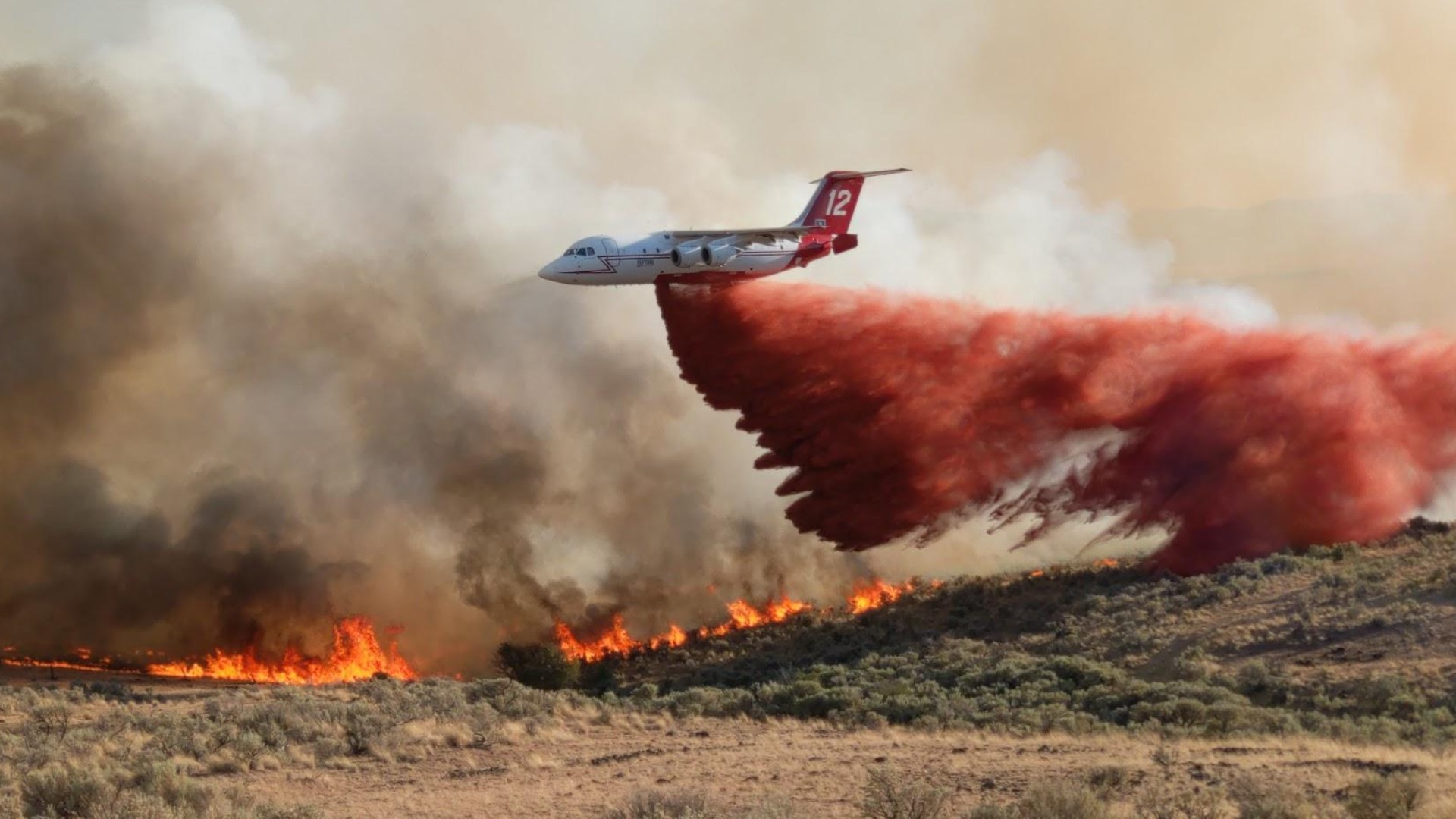 DOUGLAS COUNTY, Wash. — The Batterman Fire, which is burning in East Wenatchee, is 100% contained as of Friday evening. The fire has burned roughly 14,100 acres, according to the Washington Department of Natural Resources.

The Douglas County Sheriff's Office tweeted Thursday that evacuation orders were lowered to Level 1 for all residents affected by the wildfire.

While the fire is expected to stay contained, firefighters will continue to monitor containment lines and mop up in the fire area over the weekend. Command of the fire will be returned to local fire management officials this weekend.

The fire, which started around 12:15 p.m. Sunday, July 4, along the north side of Batterman Road, is burning in brush and short grass. The cause of the fire is currently under investigation.

More than 250 personnel were battling the wildfire as of Thursday evening.

According to the latest update, crews are continuing to secure the fire edge and around structures and monitor any unburned areas. Control lines were tested early Thursday by some high winds, but they held successfully as the fire's behavior remains minimal and continues to smolder.

Type 1 crews and all aircraft were released from the fire on Thursday. The remaining crews were continuing to mop up around structures and fire control lines.

The forecast calls for temperatures to reach into the 90s on Friday and Saturday, with winds expected to become “mainly northwesterly and gusty around sunset.”

Currently, crews expect to have the fire fully contained on Saturday, July 10.

On Monday, fire officials said that about 80 structures were threatened by the flames. There have been no reports of injuries or structure losses.

Level 3 evacuation notices, which means leave now, had been issued for residents in Rock Island Grade and the north side of Batterman Road. Level 2 evacuations were in place for both sides of Road S Southwest, portions of Road 9 Southwest, Road R Southwest and Road 9.5 Southwest, according to the sheriff's office. As of Thursday, all evacuation orders have been lowered to Level 1.

The Red Cross has an emergency shelter on standby at Eastmont High School for any residents in need. The Douglas County Sheriff's Office said Red Cross personnel can be reached at (509) 670-5331.

Two helicopters and three air tankers were used in areas that were inaccessible by engines.

Firefighters conducted a burnout operation Monday to hold the fire's eastern perimeter at Rock Island Grade, and crews said the fire has remained on the west side of the Grade.