'Catastrophic': DNR warns Washington wildfire season may be worst yet

The state is seeing conditions typical to late August, according to the Department of Natural Resources. 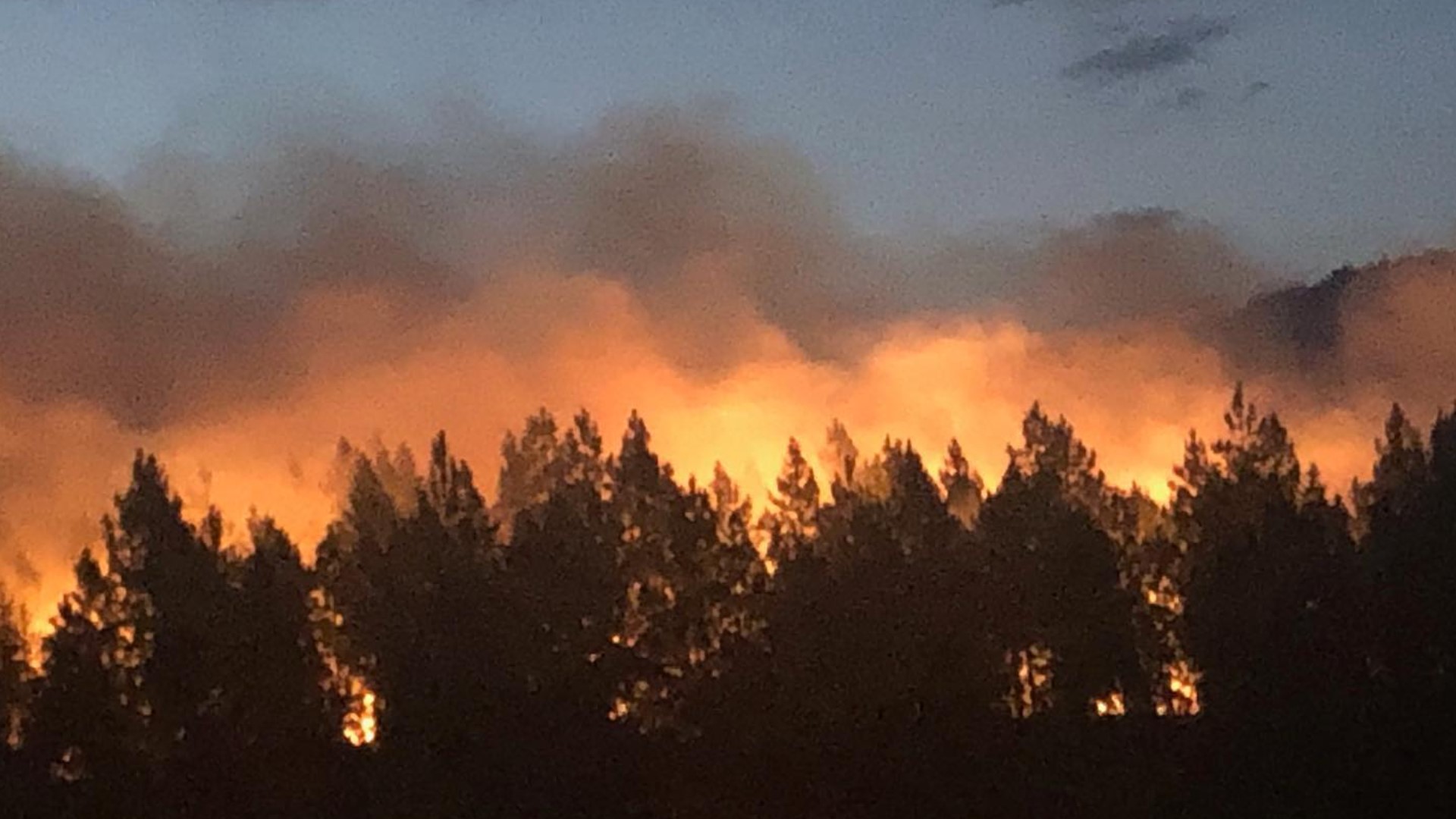 As of Wednesday evening, more than 30 wildfires were raging across Washington. The vast majority are in the eastern half of the state, which is no surprise to the Department of Natural Resources.

"It doesn't take much for us to have a major catastrophic event," DNR Fuels Analyst Vaugn Cork said. "This could be catastrophic."

The Pacific Northwest is no stranger to catastrophic events. More than 800,000 acres burned in 2020's deadly wildfire season. This year may be significantly worse, according to Cork.

"We're trending about four to six weeks ahead of where we normally would be for this time of year," he said. "We typically don't see conditions like this until the end of August."

The state is on par, if not ahead, of where we were during the 2015 season, he said. The 2015 season burned more than 1,100,000 acres. 2021 has 630 fires this year, and is still counting, he said. That is about double the 10-year fire statistics year-to-date. Of the 630, 164 fires have ignited on the Western side of the state, leaving the bulk of the fires, 466, on the Eastern side, DNR said. Those numbers vary, because DNR may respond to more fires than actually occur and the fires may be on the border of different states.

"One little spark, one errant cigarette, one set of dragged chains along the highway can cause a 10,000 acre fire in a heartbeat," he said. "We're in pretty severe fire conditions."

At this point, there is no way to stop this, he added.

"The short term climate predictions don't show any relief coming in sight," he said. "We're expected to stay hotter than normal and drier than normal through at least September."

The weather is too dry, too hot and doesn't have enough rain, so the only thing the community can do to help out is follow burn bans and restrictions. Also, people can clean up yards for dry and flashy fuels.

Breaking burn bans and starting a wildfire leads to costly penalties. Not only is there the risk of bodily harm and injury, destruction of property and harm to the environment, but DNR responses can cost millions of dollars. The person responsible for the fire would be stuck footing that bill, as well as receiving tickets and fines from local and state jurisdictions.