Why Washington has 3rd most expensive gas in America

Only California and Hawaii have more expensive gas than Washington, where the average price per gallon is $3.29. 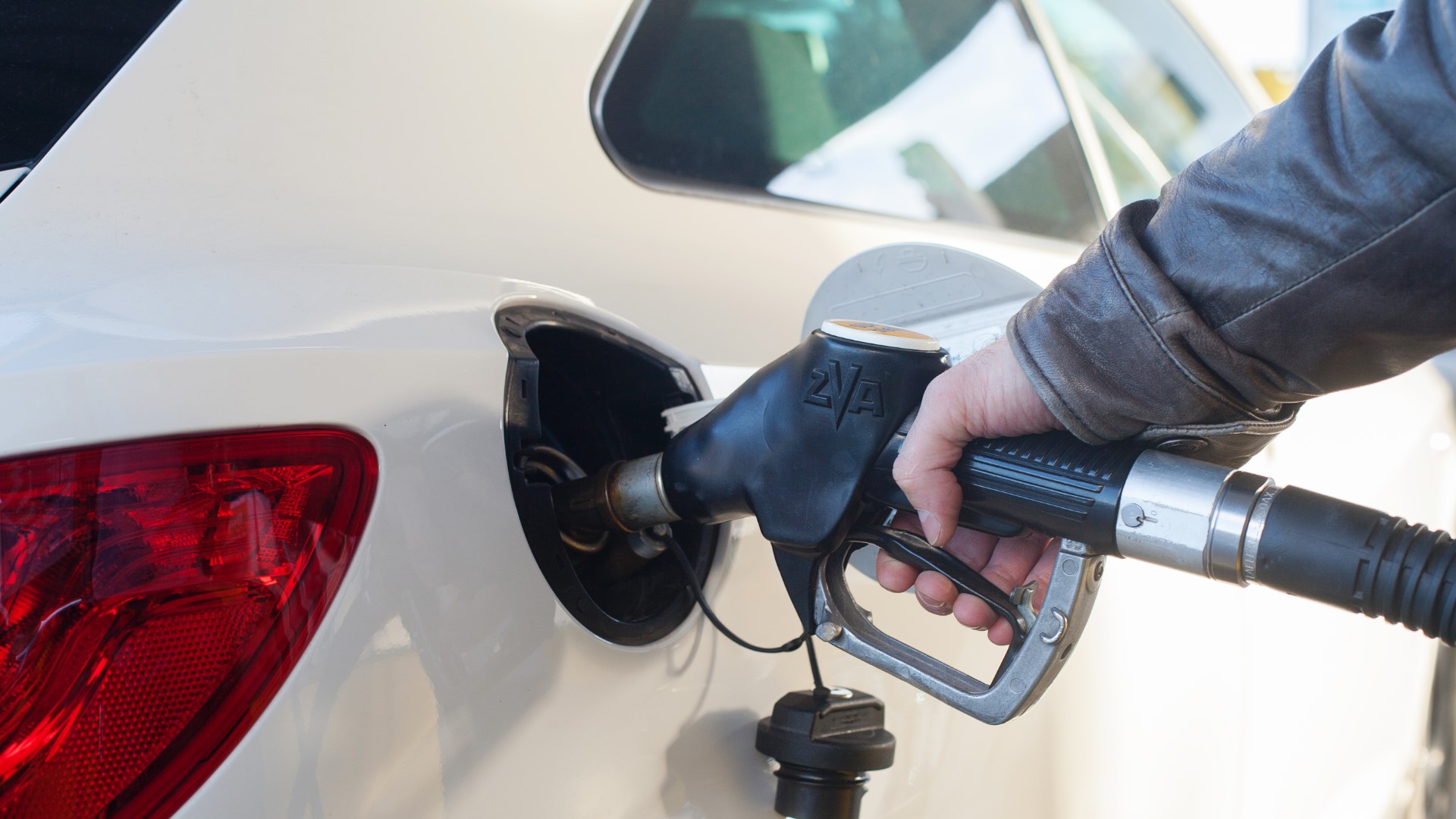 Gas prices in Washington state are the third most expensive in the country, and they’re climbing.

As of Tuesday morning, the average price per gallon in Washington was $3.29, a 12-cent increase from last week, according to AAA.

In general, areas in western Washington have the priciest gas, and it gets less expensive as you move east. Drivers in Jefferson, Whatcom, and King counties feel the biggest sticker shock with prices remaining over $3.40 per gallon. Skagit and Snohomish counties have some of the least expensive gas at $3.34 per gallon.

Several factors are driving the increase, according to AAA, including ongoing maintenance at California refineries that reduced stock levels on the West Coast and rising oil prices. The company predicted oil prices could rise even more this week as OPEC’s production reduction agreement remains in place until June and the U.S. tightens crude oil export sanctions against Iran and Venezuela.

Meanwhile, gas prices are nearing $4 a gallon in California, which has the most expensive gas in the nation. If the Golden State does hit $4, it would be the first time the state hit that rate since July 27, 2014.

Average prices in California are currently at $3.83, which was the peak price last year.

Besides California, the only other state that has more expensive gas than Washington is Hawaii ($3.52 per gallon).